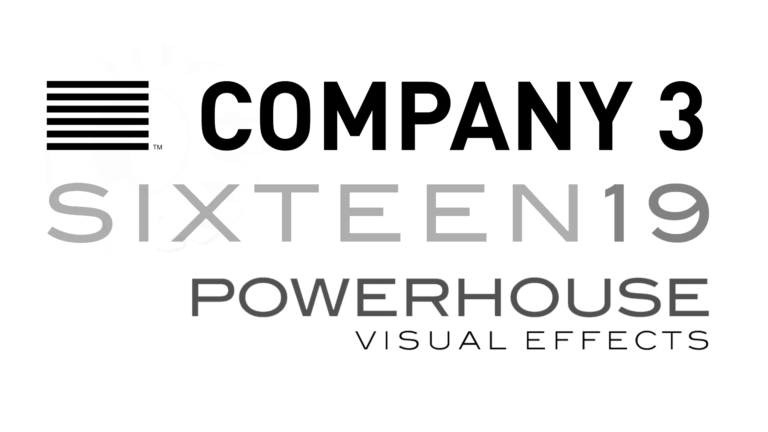 Mark Neveldine and Brian TaylorÂ  have a reputation for being…shall we say, extreme. The thrills of Crank just got revved up with Crank High Voltage, set to be released today (April 17). It won’t disappoint, says Company 3 senior DI artist Siggy Ferstl who did the color-grading–in a suite equipped with a da Vinci Resolve color corrector and a Barco

2K projector–for this high energy film about a character who has literally had his heart stolen and replaced with a fake one.

Perhaps the most interesting aspect of the film is that it was shot with a passel of prosumer cameras: Canon XH-A1s and HF10s. Light, portable and not too expensive if one gets smashed, the directors had a ball with a literal run-and-gun style of shooting. “They used these cameras in a lot of different ways,” says Ferstl. “They weren’t just handheld, but they’d be handheld by someone on roller blades, tied to remote control cars, hanging out of car windows. They were used with all sorts of rigs, in multiples.”

Putting a premium on flexibility, speed and ease of shooting can have blow-back, however, in the DI suite. But Ferstl reports that Neveldine and Taylor did a lot of testing with prosumer cameras prior to the shoot and were happy that they weren’t compromising too much on quality.

Even so, a prosumer camera doesn’t capture the resolution and latitude of a professional one, and Ferstl says his biggest challenge was “making sure we got everything out of it…all the resolution and latitude captured, all the contrast range and color.” “It was shot in video color space, in a linear format,” he notes. “We had to convert it to our regular log format that we calibrate to.” Rather than using standard LUTs (look-up tables), Ferstl built his own. “That helped by making sure things didn’t get too contrasty or we didn’t lose resolution,” he says. “The most

important is the top 10 percent and bottom 10 percent…in other words, that things don’t look too crushed or too clipped.” He built LUTs for use on different scenes. A standard one was used for most of the scenes. But for darker scenes, he used one that gave him a little more stretch in the blacks, and still another LUT for the brighter scenes, to help bring back some detail.Â  “Sometimes there was no detail to bring back, but then it’s just getting the range of the whites, rather than just bright whites or compressed amount of whites,” he says. ” I stretched out whatever was there.”

“That just gave me my base palette to work with,” he continues. “The other part of it was coming up with a color, look, style that was conducive both with the format that they were using and the genre of film.” Ferstl says he tried a lot of different looks on different scenes. “It look a little while to

come up with the final look that I feel made the most of the format and also suited the style of film,” he says. “That look was a little bit edgy with contrast, rich, and kept the saturation and richness in there as much as possible and gave it a sort of warmer tones to the highlights and greens and cyans to the shadow areas.”

Ironically, Ferstl also worked on Neveldine and Taylor’s film Game, to be released in September, which was was shot with the RED in 2007 but had just reached the DI stage. When the film was shot, the RED One was stillÂ  in beta and a very unknown quantity. “It was the first time any of us had seen RED camera footage,” recalls Ferstl. “Every day there was a new version of software to extract the files and we got different results every day.”

The workflow was new. Company 3 wrote software to track all the files, and in the process created the beginnings of a company division devoted to the output of digital cameras like the RED and their various formats. Game contained over 1,000 VFX and the movie featured very bold, strong looks, says Ferstl.Â  “As a colorist, it was a great film to work on because of all the various styles and looks,” he says. “We did a lot of pre-coloring on all the plates before the VFX started to put it into the direction of where we wanted the look to go, so the VFX vendors could see what we were trying to achieve.”

Once that was done, the DI fell into place. “It was a matter of going through each of the scenes with the extreme looks,” he says. “They wanted to use color as part of the storytelling technique so as soon as you saw the color of a scene, you’d know exactly where they were. The DI was about establishing those looks and see how they cut together. Then we could see how it all flowed together.”

Both Crank High Voltage and Game went out to 35mm film–a new Fuji stock that, says Ferstl, “got a little more resolution out of the image.” Company 3 also did a Digital Cinema package.