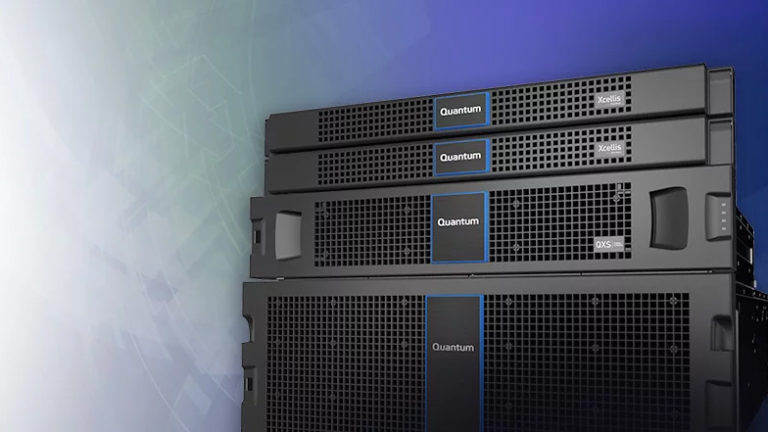 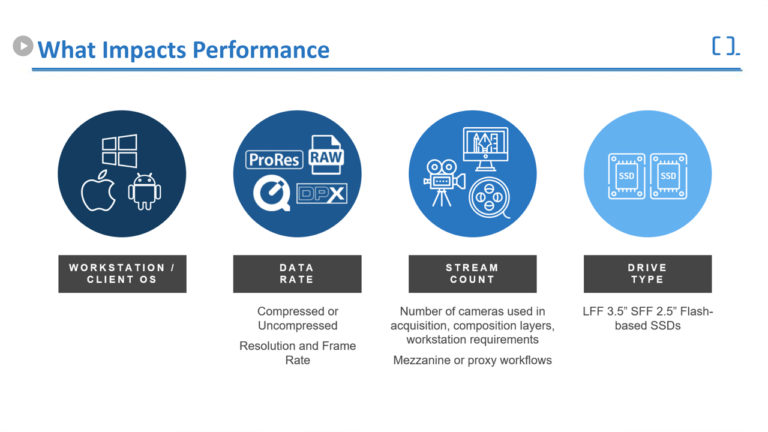 Over the weekend I finally had a chance to see the 2009 Oscar nominee for Best Foreign Language film Waltz With Bashir. Besides being a fascinating film about war it’s should be of particular interest to those into animation, and After Effects-style animation in particular.

The synopsis of the film from the Waltz With Bashir website:
One night at a bar, an old friend tells director Ari Folman about a recurring nightmare in which he is chased by 26 vicious dogs. Every night, the same number of beasts. The two men conclude that thereâ€™s a connection to their Israeli Army mission in the first Lebanon War of the early eighties. Ari is surprised that he canâ€™t remember a thing anymore about that period of his life.Â Intrigued by this riddle, he decides to meet and interview old friends and comrades around the world. He needs to discover the truth about that time and about himself. As Ari delves deeper and deeper into the mystery, his memory begins to creep up in surreal images â€¦
The images are a large part of what make this movie so striking. The film is animated in a 2-D line art style of animation:

It’s not told in a parallel world with lots of surreal things happening around the character but more in a very real world, just in a unique animated style. What makes the DVD deserving as a DVD for Editors is the supplements that present a look into how they made the film. I was watching the Blu-ray version so I’m not sure if the regular DVD has the same supplements or not. The links to Amazon are for the Blu-ray version.
The Blu-ray supplements include several things of interest. First there is a ‘making of’ documentary that shows the filmmakers shooting the scenes with a video camera, be it interviewing the subjects documentary style or shooting actual scenes. These video shoots are used as the base for the animation. Second they show you a number of example scenes and how the built them in various stages adding layer upon layer until they get the final scene.
The other items of interest is how the animators used what looked like hundreds of different individual elements to make up and animate each of the people in the film. The characters were built mainly in Flash and scenes were then composited in After Effects. Coldhardflash.com has a great interview with the film’s animation director Yoni Goodman that includes images of how the broke the characters apart to make the animations. It’s a great study for anyone interested in animation and a real testament to what you can do with off-the-shelf tools like Flash and After Effects. Grab the Blu-ray version of the film

and enjoy a film that is a gripping story as well as a feast for the eyes.