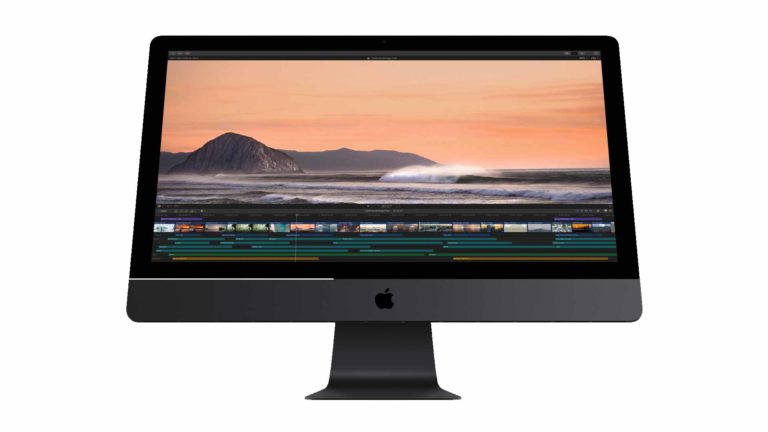 I have to admit to confusion over QuickTime X after I installed Apple’s updated Mac OS 10.6 (Snow Leopard) over the weekend. There’s the usual marketing overview on Apple’s website about QuickTime X but if you go to www.apple.com/quicktime it still (as of this writing) goes to a QuickTime 7 page. Â Much has been said about this new version of QuickTime that comes with the OS. As a pro app user with Final Cut Studio the Snow Leopard installer also placed QuickTime 7 into my system. This was desirable since the new QuickTime X seems to have lost a lot of features that professional editors and post-production people use. I found a lot of this out while kicking the tires on Snow Leopard. Once the install was completed there sat 2 versions of QuickTime on my hard drive. Or so I thought.

QuickTime has always been more than just an application to play movies. It’s a whole architecture that runs video on a Mac and allows you to do all kinds of things like import and export, scale video and most importantly … edit. I don’t pretend to even know how all this stuff runs under the hood so I was really wondering: how could there be two versions of QuickTime now installed in my 10.6 OS and would this cause problems? Surely not since this is what Apple recommends for pro users who need a lot of the functionality that has been removed from QT X. On the surface the new QuickTime X player mainly just looks a lot different. But dig and and Â it loses quite a number of import and export options, the option to see timecode and the ability to dig down into a .mov file’s video, audio and timecode tracks via the Movie Properties. QT X is, at least in it’s initial 10.0 (51) iteration, a very simple consumer oriented tool. But the installed QT 7 player can still do all of that stuff we’ve come to expect it to do. So it really feels more like there’s just two different QuickTime players installed rather than two different versions of QuickTime. Though Apple does hide the QT 7 player in the Utilities folder. If you don’t have Final Cut Studio you can still install QuickTime 7 as an option install from the Snow Leopard disk.

But with QuickTime X comesÂ some gripes that the editor who’s used QuickTime professionally will likely see. It’s things like that that caused me to immediately switch my default QT player from QuickTime Player x to QuickTime Player 7:

But a couple of articles popped up online today that do a great job of explaining more about what QuickTime X really is all about and how QT 7 integrates into the mix. The best comes from Ars Technica who published a massive 20+ page review of Snow Leopard. Page 6 is the page to read for those dependent on QuickTime and its future. It’s pretty geeky but for those of us who make a large part of our living with QuickTime then it offers some hope of what might come in this entirely new QuickTime. In a nutshell, QuickTime 7 will continue to provide a lot of the functionality that editor’s need until QT X adds all of the stuff (and maybe more) that lets us do our thing.

QuickTime X is very new and currently geared more toward a simple consumer experience than professional video users. We can only hope that Apple keeps the pro video user and content creator in mind as they develop this new QuickTime. The future of the entire Final Cut Studio suite depends on it.

If ever there was a chance to branch QuickTime into a consumer version and a full professional version (not just a $30 upgrade that adds features to the player) then this is it. That time is now.