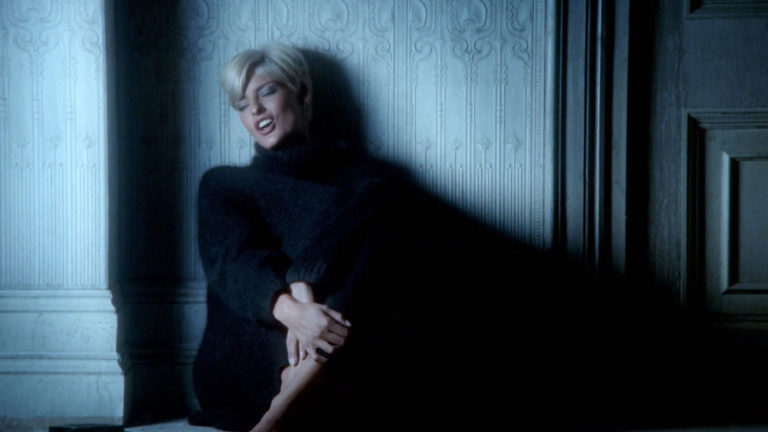 The Post Group had an open house to show off its array of file-based post services, which include TV show finishing,

The Post Group houses seven DI suites, outfitted with either da Vinci 2K Plus for linear DIs and the Digital Vision Nucoda for nonlinear color correction. The facility also has an Avid DS Nitris for finishing. According to director of engineering Bob Wilson, The Post Group has 300 TB of storage on two SANs.

According to The Post Group executive vp Ken Blaustein, the majority of the work at the facility is with TV shows. TV shows from

the 2009 – 2010 season that went through The Post Group for a variety of services include Numb3rs, House, CSI, Blue Mountain State, Crash, Forgotten, Miami Medical, Nikita, Past Life, Playing With Guns, The Odds and The Wannabes.

“We are big fans of Nucoda for color grading and restoration,” says Blaustein. “The grain management tools are great.”

The Post Group,with iO Film, is in the midst of a 2K remastering of Apocalypse Now Redux, the extended version of the 1979 film, for Blu-Ray and DCP. Senior DI colorist Doug Delaney is working on the Nucoda Film Master. The MTI DRS will be used for additional clean up.

The Post Group also provides remastering services for feature titles and trailers from the MGM library.