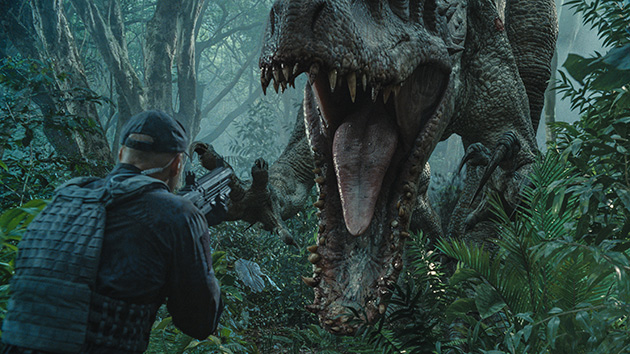 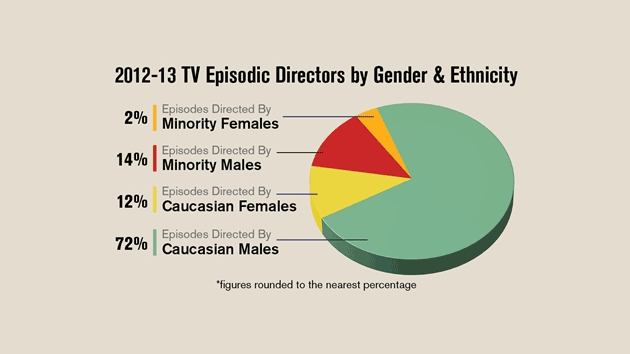 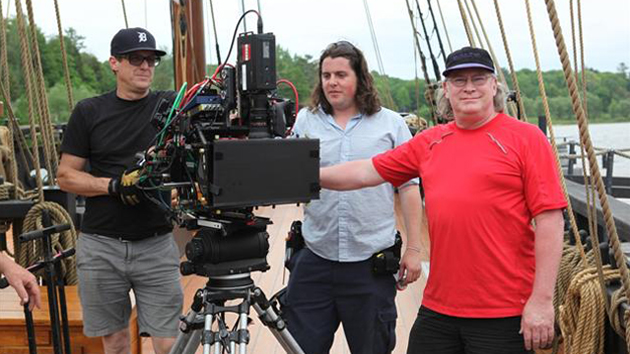 Panasonic just opened its Panasonic 3D Innovation Center-Hollywood, an addition and “West Coast base” of the existing center at its regional North American headquarters in Secaucus, NJ, which opened in September. Panasonic already has an

R&D presence with its Panasonic Hollywood Laboratory, located in Universal City. The new 3D Center is aimed at “deepening the company’s ties with the movie studios, broadcasting, and entertainment industries, encourage the creation of a wide range of high-quality 3D content and new 3D applications, and further improve 3D production technology. ”

The Center is expected to provide a venue for demonstrating 3D display and 3D gear for consumers and industry professionals as well as a site for 3D promotional events. Panasonic also states it will use the site to hold 3D educational seminars.

At CES 2011, Panasonic and Verizon teamed up to demonstrate streaming 3D at full HD definition via Verizon’s FIOS TV system. The companies collaborated “to co-develop the required network, software and user-interface enhancements” to make the streaming demonstration possible. The 3D content was played from a Panasonic Blu-ray 3D player and the 1080p resolution was maintained in the transmission process.