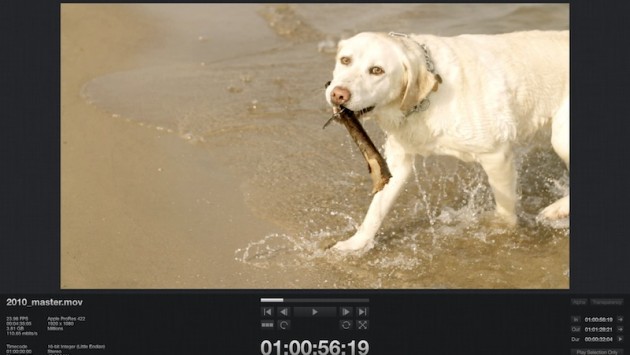 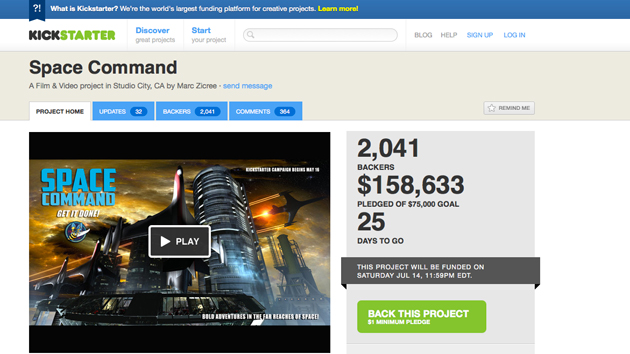 It was only a matter of time before it appeared: a continuity tool for the iPad that lets the script supervisor line a script right on the device. It’s called Continuity and it’s $14.99 in the iTunes App store. Continuity came online this week and, from the look of the app’s rather sparse website (as well as the somewhat spammy twitter account) it’s either a work-in-progress or just a quickly written app that’s trying to be the first of its kind. More features are promised. If there is another continuity app out there, please comment below, as I haven’t seen one.

I’m not a script super but this comment on the iTunes App store gives you some idea what the app can do:

This app seems awesome, but for the price I paid for it, it doesn’t even have all the options needed to line a script. It only allows you to use lettered numbers to line a script. I’m a working Scripty and I would love to use this app. It needs first of all to allow [you] to line a script with just the scene number, for ex., 3; instead, the only option is to letter the scene number, such as 3A, 3B… Until that option is added I give it 3 stars just for being the first. Other things that would be nice to see in the future is a log and face pages that allow photos to be added to them. 🙂 Otherwise, great start for the app. I can’t use it until an update is added, though. Also need to be able to span a line for more than one page, [since] not all scenes are on a single page.

It looks like a pretty good start to me. And if you’re a professional script super, $15 doesn’t seem too much to pay if it is for a useful tool. Now don’t confuse this app with Script Supervisor for iPad, which isn’t even in the App store. I’m not sure what the deal with that app is. There are some actual screenplay-writing apps for the iPad that appear to be of varying degrees of quality (I haven’t used any of them myself). Or you could use Pages. And it looks like Final Draft will also eventually make it to iOS. When that happens, it will make the iPad even more of a filmmaker’s tool.

One response to “A Script Supervisor App for the iPad”