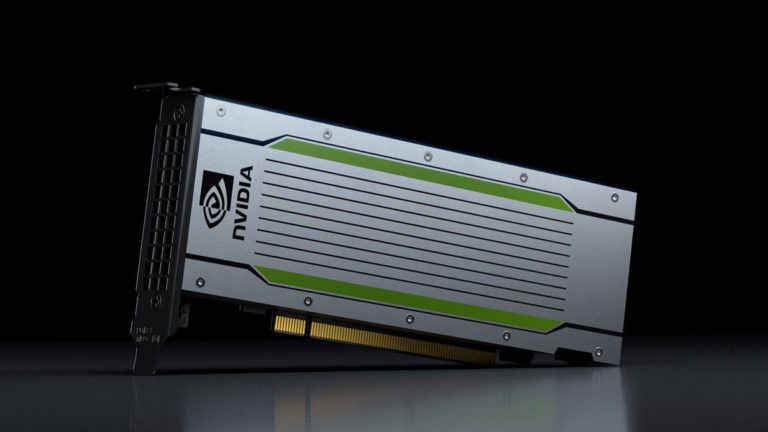 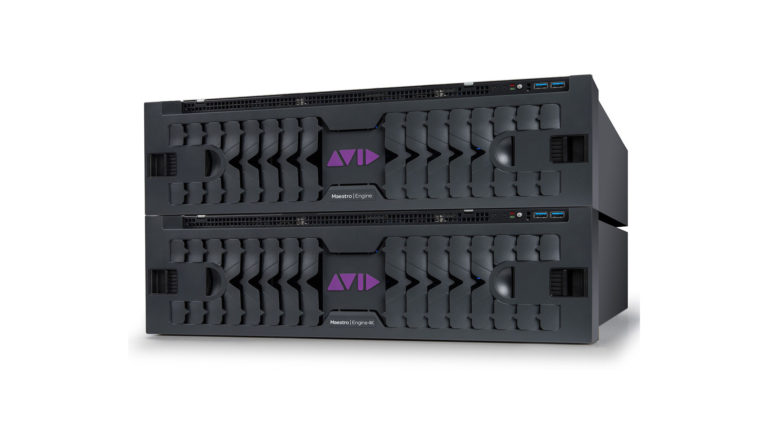 We all know that with Adobe’s new release schedule a major upgrade to Adobe After Effects CS6 is in the works and will be released at some point in 2012, most likely around NAB. You may or may not like Adobe’s new upgrade policy (some definitely don’t like it). Regardless, we all want to know what Adobe has in store for the next version of After Effects. A good hint went up over the weekend on Adobe’s After Effects region of interest blog in a post called “Top After Effects feature requests for the past year or so.”

Let’s read the tea leaves and see if we can take a hint. We’re almost to the end of 2011 when After Effects got a minor upgrade to 5.5. We know 2012 will see a bigger upgrade for After Effects and, as the year is winding down, we get an official Adobe blog post that lists 16  “of the most common feature requests that we’ve gotten over the past year.” I don’t think anyone can make any future buying decision on a blog post (and an upgrade that addressed all 16 of these requests would be beyond huge) but it seems likely that this is more than a subtle hint at what we might expect out of AE CS6. Below is a bullet list of the features. Be sure to click on over to the original post and read the commentary about each of these feature request. The comments at the bottom make for some good reading, too.

• keyboard shortcut editor [hopefully better than the one in Premiere Pro]

• scopes (waveform and vector) [should be there already]

• nodal compositing [To really play with the big boys]

• After Effects for Linux

Out of all the items listed above the idea of GPU/CUDA acceleration most excites me. Imagine the Premiere Pro Mercury playback engine pumping realtime playback right through After Effects. That would be an amazing update, to say the least. I guess we’ll know at some point soon.