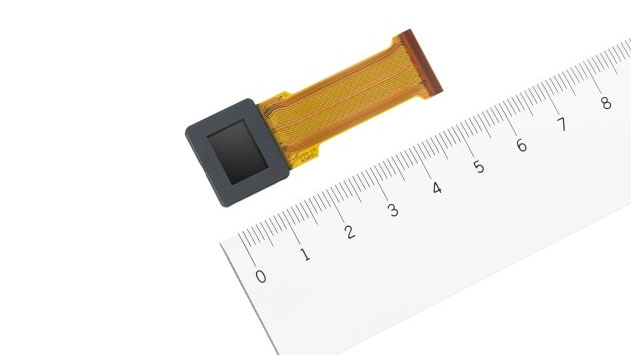 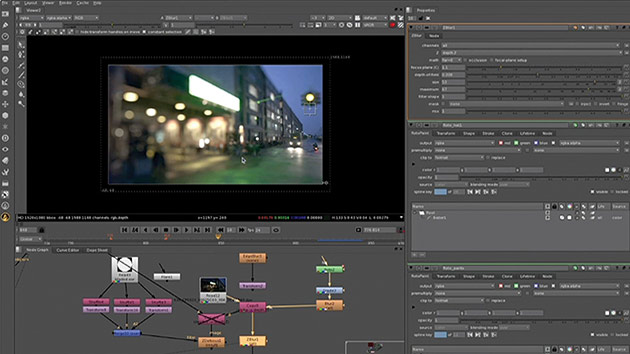 At NAB, Band Pro showed off the NewFinder, a new electronic viewfinder with a 2.5-inch 1920×1080 LCOS screen. The demo version shown at NAB used an interface cable that connects to Sony cameras including the F65 and F35, but the finished product will be usable with cameras from ARRI, Red, and Phantom via interchangeable cables.

Delay is said to be one frame or less, and a 2x mode is offered for focus assist. Up to five user profiles can be stored, and three buttons on the device can be mapped to individual settings or complete profiles. It'll add a not-insignificant 2.9 pounds of weight to your kit.

The unit is actually made to Band Pro's spec by Japanese company Astro Design, and Band Pro will be the distributor in most regions worldwide, excepting parts of the Asian market.

Pricing hasn't been announced yet, but a Band Pro official told us at NAB that it will be comparable in price to Sony's HD color viewfinder, which is a roughly $13,000 purchase. It's due in September.