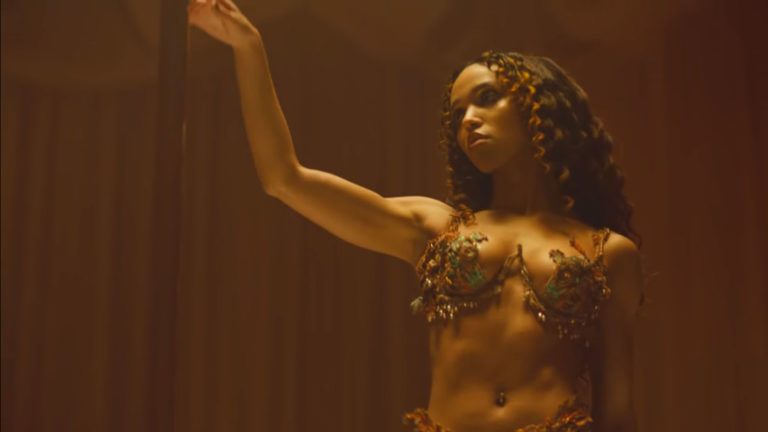 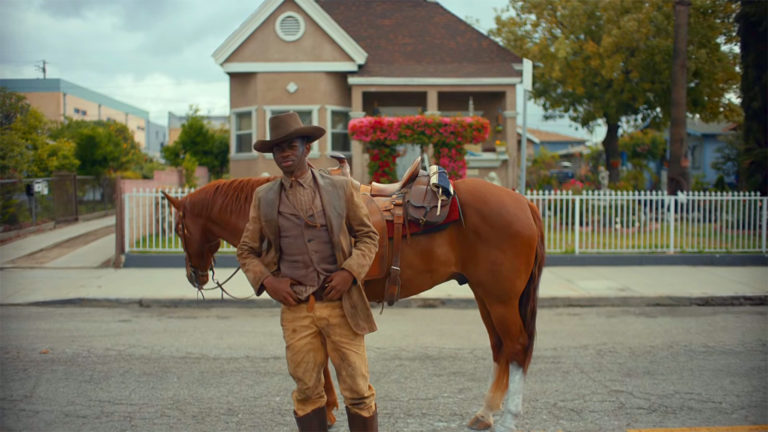 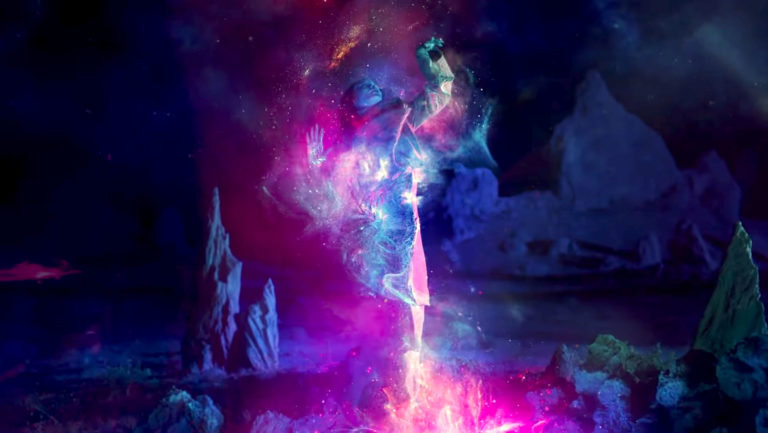 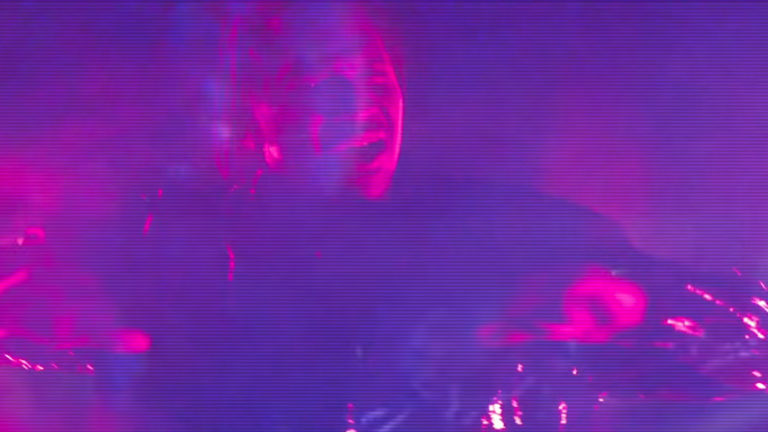 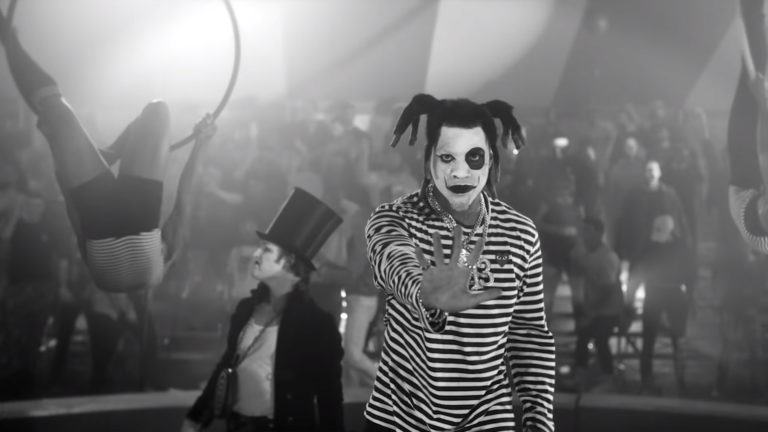 It's strange and fascinating to see how careers go in show business. When Licensed to Ill, the debut album by the trio of Mike D (Michael Diamond), Adrock (Adam Horovitz), and MCA (Adam Yauch) appeared in 1986, it was a departure from their earliest recordings as a hardcore punk band, but the group came on with attitude to spare. By the time the album's follow-up, the complex Paul's Boutique, appeared it was clear that the Beasties were the real deal — formidable rappers who were pushing the boundaries of hip-hop culture by incorporating thick layers of samples and cultural references in their music. The Beasties reinvented themselves completely over the years, bringing musical instruments back into the mix on Check Your Head, incorporating Buddhist philosophy in the songs on Ill Communication, and managing a radical transition from bratty newcomers to mature artists.

Yauch was the filmmaker in this group, directing a dozen Beasties music videos under the sobriquet Nathaniel Hörnblowér, and the Beastie Boys are the only musical group to be honored with a DVD compilation in the Criterion Collection. This Yauch-directed music video for "Shadrach" from Paul's Boutique, traced from live-action frames with a highly stylized technique by animator Chris Casady, demonstrates how the Beasties' adventurousness extended to visuals as well as sounds.

Yauch also took the director's chair for Awesome: I F—in' Shot That!, a crowd-sourced Beastie Boys concert film that premiered at the Sundance Film Festival in 2006, and the 2008 high-school basketball feature documentary Gunnin' for That #1 Spot. In 2002, he founded Oscilloscope Laboratories, a recording studio that eventually grew a film arm, distributing an essential line-up of independent titles in a business climate that's been none too kind to indie filmmakers. Oscilloscope's releases include Wendy and Lucy, Meek's Cutoff, Exit Through the Gift Shop, Bellflower, We Need to Talk About Kevin, A Film Unfinished, Dark Days, and many more.

Along with these twin careers in movies and music, Yauch found time to organize benefit concerts for the Free Tibet movement and the post-9/11 effort New Yorkers Against Violence.

Adam Yauch died of cancer today at the age of 47, and he will be badly missed.