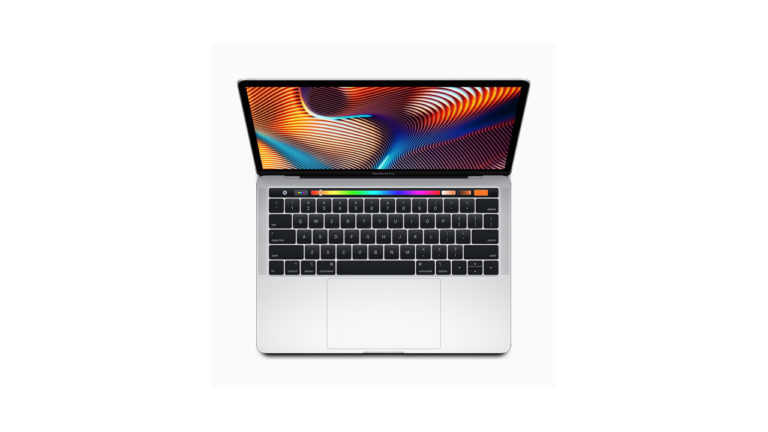 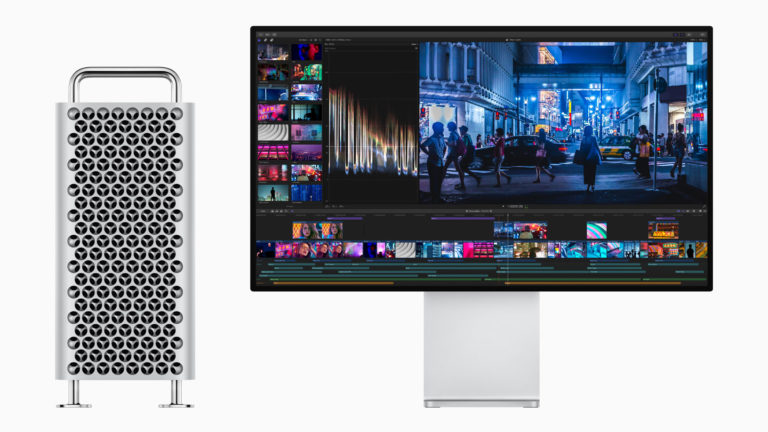 I sat down with Apple last week in New York to take a closer look at the new MacBook Pro with Retina display. I was barely through the door when I asked about the Mac Pro's impending upgrade in 2013, which CEO Tim Cook addressed in a recent email. For those of you not already painfully aware of the stall in Mac Pro development, the last Mac Pro update came in July 2010. Slight speed improvements (a 20% performance gain in FCPX) were quietly announced on June 11. Apple reps assured me that a major upgrade was indeed coming next year, just as Cook said it would in his leaked email. The rest of that email, addressed to a Mac Pro user, also put the answer in context of Apple's larger message to the pro community: "We've been continuing to update Final Cut Pro X with revolutionary pro features like industry leading multi-cam support and we just updated Aperture with incredible new image adjustment features. We also announced a MacBook Pro with a Retina Display that is a great solution for many pros." Improved Final Cut Pro X + MacBook Pro with Retina display = Video Editing. Get the picture?

Which brings me back to the new laptops. Up close, they are indeed lovely to behold and as thin, sleekly designed and lightweight as advertised. The 5.1 million-pixel displays have a 178-degree viewing angle and that extra layer of glass on top of the screen is now gone. The quad-core Intel Core i7 processors and Flash storage is also very impressive, boasting four times the throughput of previous HDD models. This means copying time is faster and you can get up to nine streams of 1080p ProRes video on your laptop in real time, something you couldn't do before when editing multicam on a spinning HDD. We looked at Final Cut Pro X running on the new 15-inch MacBook Pro in a typical editing view and it was all there: the magnetic timeline, a pixel-accurate, windowed 1080p video view and nine scaled versions of ProRes clips. We then looked at four streams of 8-bit uncompressed 4:2:2 footage, which was running off the internal Flash storage. That's certainly a first. Scrubbing through, you immediately had a better sense of the content at a glance. The 768 GB of total storage, with options for additional external drives, two Thunderbolt ports, two USB 3 ports, and an SDXC card slot complete the package.

So do you think you still need that 17-inch display? Until now, most folks wouldn't dream of editing on anything less than a 17-inch laptop, and many may still wonder why Apple is abandoning the 17-inch MacBook Pro in its new lineup. Resellers like Videoguys, for example, recommend a 17-inch screen as a bare minimum. "If you are going to edit on a laptop, you need the screen real estate for your timeline, preview windows and tools," says Videoguys' Gary Bettan. "For me I simply can't get everything I need on the screen with a smaller screen."

A better way to do it, Apple thinks, is with more pixels in a laptop that's faster, smaller and two pounds lighter.

Looking at Aperture on the new laptop also brought home the pixel-heavy point. When viewing images pixel-for-pixel you now get to see much more of the image on the screen, a much more efficient way of working. Aperture also has improved one-click white-balance tools that are surprisingly sophisticated and pretty darn easy to apply.

The price for all this new technology is high, but as Apple pointed out, the new 15-inch Retina-display MacBook Pro starts at a lower price point than the older 17-inch did.