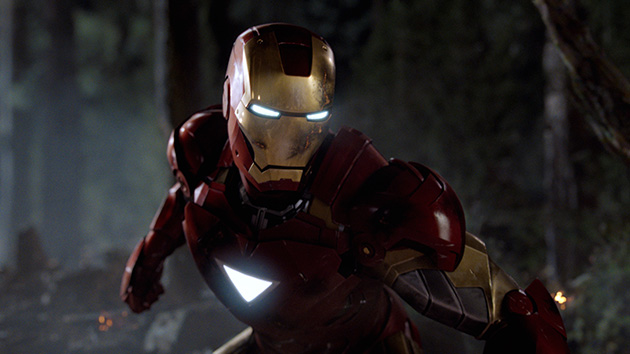 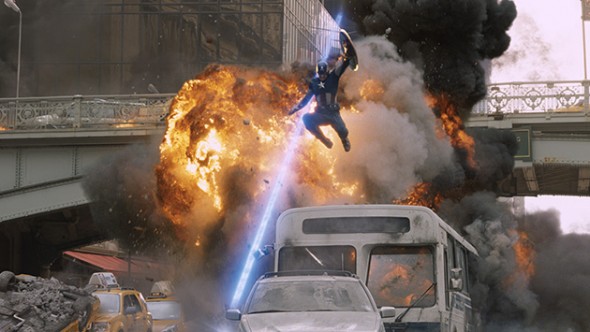 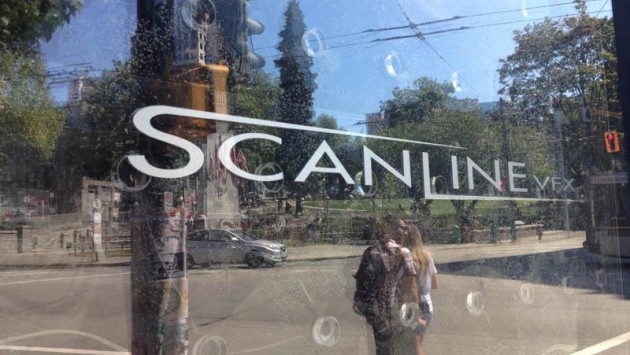 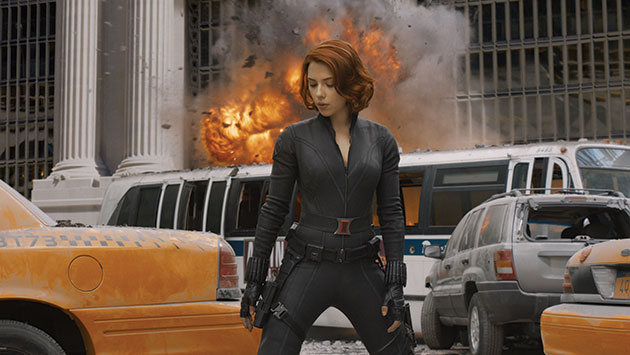 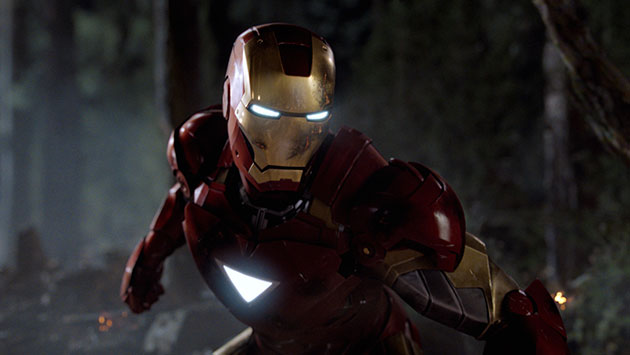 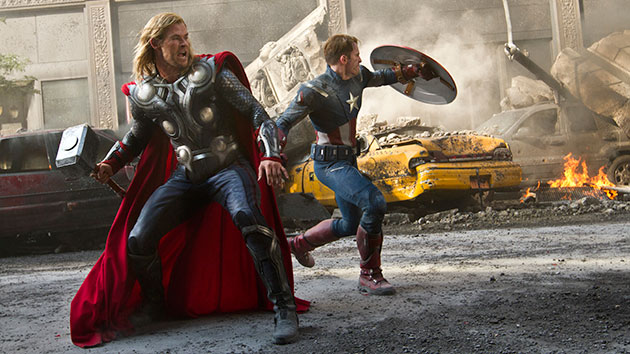 When StudioDaily and Avid hosted our live webinar with the editorial team on The Avengers, co-editor Jeffrey Ford shared a lot of insight on his methodology, the vibe on a Joss Whedon film, technical specs in the cutting room, careers in editing, and more. We know not everyone had the time or opportunity to attend the full one-hour live event, so we've compiled just a few nuggets of information from the broadcast for quick digestion. If you want more, registration for the event is still open. Sign up, and you'll get a link to view the complete webinar.

1) Previs was taking place while other parts of the film were being shot.

"It's an organic, ongoing editing process that happens before any footage is shot so that when they do shoot the footage they have a pretty good idea of what to do. A number of shots in the film were CG-only shots. Having the previs to stand in for those shots is really valuable, because otherwise you can't tell the story."
2) Deadlines were aggressive.
"It's more like an extreme sport than editing. At the end of this film, we were working 14 to 16 hour days, mostly seven days a week, for the last 50 days or so. You just shut out everything else and focus on getting to the finish line."
3) No major changes were made to the structure of the film during editorial.
"It was all about shaping performance and making sure we weren't spending too much time with any one character, and treating the characters with respect. The technical challenge was a lot of Chitauri, a lot of Hulk, and just a lot of movie."
4) Joss Whedon is a stickler for dialogue.
"Joss is very strict about having the line of dialogue he wrote be the line of dialogue the actor said. If we did any additional dialogue during post, Joss wrote those lines and figured out exactly the wording. I'd say that, more maybe than any movie I've worked on, the screenplay was faithfully transcribed to the film. Like any movie, you cut things out, make things tighter, and move things around. That's a normal part of the process. But we probably did that less on The Avengers than on any other movie."
5) Two co-editors essentially split the film in half.
"Lisa Lassek took the beginning of the film, and I did the end. We had to do that for management reasons. We didn't trade sequences a lot, and I wish we had done [that] a little more. That helps make sure you maximize the footage. Each of us had a first assistant who took care of our daily needs for dailies and all the other requests that we have, and the other assistants ran the cutting room. We had enough labor to cover all that, but we needed to get a lot of work done in less than a year to get this movie into theaters. We need an all-hands-on-deck approach."
6) Ford never cuts with music.
"If you have music, it's going to hijack your tempo and change your rhythm. When you watch a scene 1000 times during post, you get used to the rhythm of the thing. But I want it to be the rhythm the director established, not some awesome piece of temp music."
7) Some primo Harry Dean Stanton hit the cutting room floor.
"I don't think we lost anything I regret taking out, with the possible exception of a longer scene with Harry Dean Stanton and Mark Ruffalo. Watching those guys do their thing was pretty cool. I think we ended up with the right version of that scene, but there is a longer version that's pretty awesome."
8 ) The Canon EOS 5D Mark II came in handy.
"There's a shot in the final battle where Cap's running across a bunch of cars, doing a parkour thing, jumping over cars to get to these people to get them out of the line of fire. You really felt the energy, because it was just the [5D] camera and the cameraman following Cap. It's one of Joss's favorite shots in the movie and one of mine, too. You never could have pulled it off with a bigger camera."
9) Sometimes you just have to teach yourself on the job.
"My first assisting job was syncing dailies in NYC on a movie called Little Odessa that a friend of mine, James Grey, directed. He said, 'Are you going to come out and do something? Why don't you sync dailies?' I didn't really know how to sync dailies, so I lied and said that I did know, and sort of figured it out as I went. That got me started."
10) What's luck got to do with it? A lot.
"It's a 10-to-15-year process to get to a stable editing career — if you're lucky and meet all the right people and get on good projects. I'm lucky, and that's something you can't always count on. But it's never to late to give it a shot. Find the movies you want to make. Try to get involved in those films."