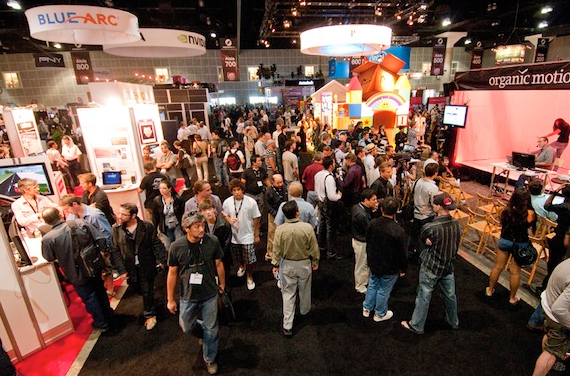 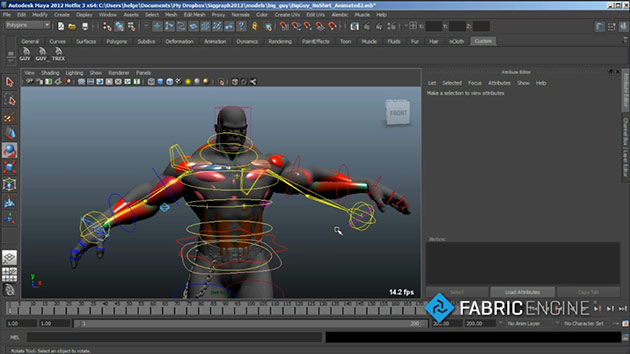 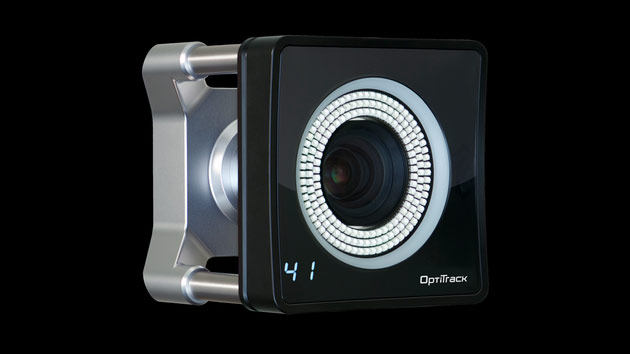 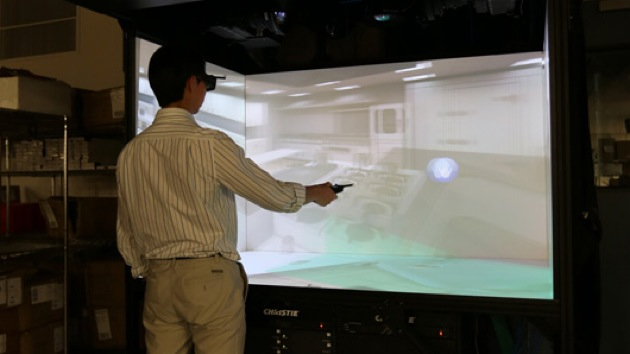 Update 08/09/12: Both Tactic Team and Tactic Enterprise have been released as open-source software. An earlier version of this story indicated that the Enterprise version would require a paid license, but that is not the case. We regret the error.

Southpaw Technology this week made its Tactic production asset management software an open-source product, free for anyone to download, use, and extend with modules that graft on new functionality.

At SIGGRAPH yesterday, Southpaw CTO Remko Noteboom told StudioDaily that the company realized that, although its DAM software originated in the computer graphics and VFX market, it wasn't specifically geared toward that industry and could be easily employed to manage assets in other industries.

"We saw a larger applicability for Tactic," Noteboom said. "The limit was the number of licenses. As professional service and support contracts became a bigger part of our business, we decided to unleash Tactic and concentrate on that services business."

What that means is that you are free to download, use, and even modify either Tactic Team or Tactic Enterprise — although there are some restrictions enumerated in the Eclipse Public License under which Tactic is released. Tactic Team is meant to be easy to install and use, but If you need a really robust database, you'll have to use the high end Tactic Enterprise version. ("You don't want 500 people pounding on it simultaneously," says Noteboom of Tactic Team.) And if you need help configuring or extending your Tactic installation, Southpaw will offer its expert support as a service.

Southpaw says it fully expects that most users will be able to use the software without the company's help. But CEO Gary Mundell told us that capturing even 10 percent of a vastly expanded universe of Tactic users as support customers will be much more lucrative than providing the same services to each and every client in a much smaller user base.

Just one day after Monday's announcement, Tactic had been downloaded more than 1000 times, and the website has been hit by more than 5000 visitors, between 20 and 30 of whom have already signed on as members of the Tactic community, where Mundell and Noteboom hope they will help other users and start building a self-perpetuating support system for the open-source version.

"There's obviously a huge need for digital asset management," Mundell said, noting that large companies need to track media assets, even if they don't go through the same kind of workflow that content creation demands. "It's the 'digital lifecycle,'" he says, coining a phrase that seems to make sense for a company that's reinventing its business model for a slew of potential new markets.