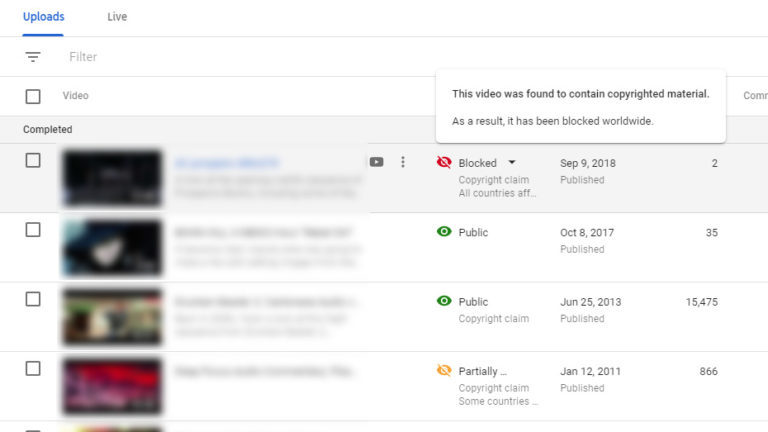 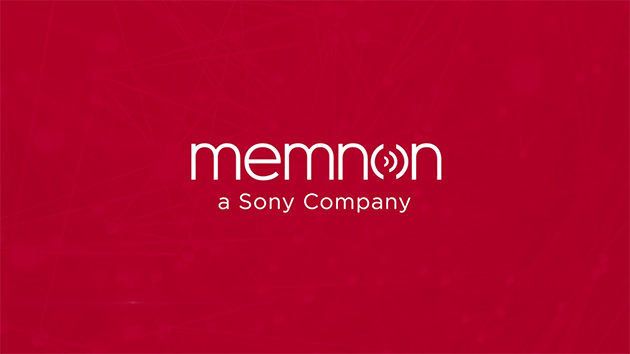 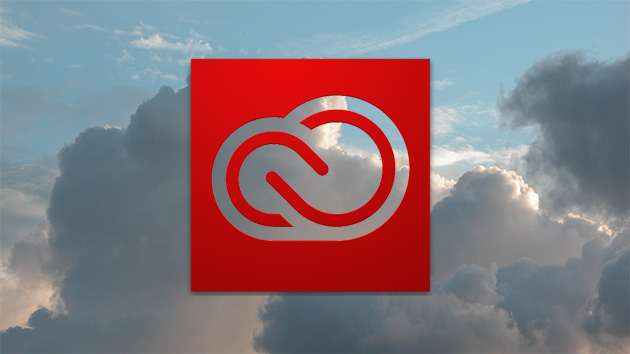 How the Company Developed its Video Management and Licensing Platform

Offering a database of footage from clients including first-tier content owners like Sony Pictures, Paramount Pictures, and National Geographic, T3Media — formerly known as Thought Equity Motion — has long been considered a fixture in the stock footage business. Now, the company is entering a new phase, offering media archiving, asset management, and monetization as a service via a cloud-based platform for search, preview and delivery.

"When I first started the company in 2003, you could really see the evolution that was going to happen — from a text-based Internet to a photo-based Internet to a video-based Internet," recalls T3Media CEO and Founder Kevin Schaff. His original plan was to provide digital asset management as a service for companies that needed to digitize extensive libraries of analog media. But he says that idea was ahead of its time. Broadcasters might not have been entirely happy with overgrown, poorly catalogued film and tape libraries, but the transitions from SD to HD and from analog to digital broadcasting meant their money was already spent.

So Schaff reworked the company's business model with an eye on keeping it viable until the time really was right for converting those massive analog content libraries to digital. He approached content owners with an offer they really couldn't refuse — he promised to digitize and archive entire libraries of analog content, with the stipulation that his company could sell any valuable content it found on those tapes, with attendant royalties paid to the original owner.

By 2011, cloud-based storage made the economics of digital archives more attractive than ever for content owners. "We started to open our platform up and put a sales force behind it," Schaff says. "We worked on huge projects where companies used our platform for cloud-based access and delivery of not just clips but all of their content. We told them, 'You can throw away the tapes. We have three QA'd copies of each piece of media.'"

As an example of what's possible, Schaff describes how T3Media's system allows metadata to track alongside assets. "We can digitize a feature film or full-length TV show and make the content intelligent with frame-level metadata," he explains. T3Media tracks things like multiple audio soundtracks or subtitle options for a feature film, so that when, for example, an Italian broadcaster downloads the material, they will receive it with the correct language options. Similarly, T3Media's system allows studios to create a "nudity track" or a "profanity track" that allows a title to be automatically reconformed for distribution to basic cable, broadcast TV, or distribution in certain parts of the world where content is tightly restricted.

"That used to be done manually in post-production, but we've automated that," he continues. "And it's cheaper. A lot of people don't believe this, but it's cheaper now to manage content digitally in the cloud through its life cycle than it is to store it on a shelf."

Hollywood has been anxious over the idea that digital archives are actually more expensive than analog, and Schaff says that is still the case for archives of film masters that don't need to be revisited on a regular basis. "If you have inactive content, you can stick it on film and put it in the salt mine and call it good," he says. "But if you ever plan on reusing it, it matters. News broadcasters can field 17,000 requests per year for reuse of material from their news archives. If you're doing that on a tape-by-tape basis, think of the costs that drives as opposed to search, preview, and delivery on a file-based system.

"It's a lot cheaper for film studios as well, but you have to be willing to scan and store 4K. Five years ago, HD was the big deal, and now you're starting to see people promoting ultra-HD, 4K-ready TVs. You can download a file directly to a TV via file-based distribution at 4K, charge a premium for it, and if it's coming out of our system you never had to rescan or touch anything. Studios can go further down the long tail and offer more of their content, but they can't do it unless the archives are digital."

Covering all its bases, T3Media also has a downmarket version of the platform called Paya. Aimed at monetizing content for independent producers with small libraries, it manages storage, e-commerce, and delivery. Unlike a professional distribution company that takes the majority of revenue, Paya flips it around so the content owner can take the majority of the money," Schaff says. "It's a Craigslist for digital media."