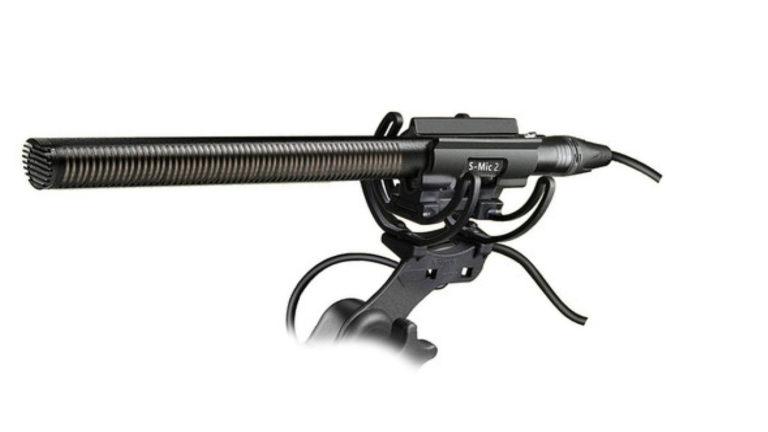 I'm about halfway through the new book by David Byrne, How Music Works. It covers David Byrne's work as a solo artist and with his old band, Talking Heads, in the most detail, but it's one of the best books I've read about the creative process. Byrne starts by looking at how creative work — in this case, music — evolves from its context. He looks at how music composition has been affected by how certain sounds travel in different types of performance spaces, like Gothic cathedrals, concert halls, and discotheques. At one point he compares the similar vibes of La Scala and CBGB, positing that a pop group like Talking Heads might not have sounded bad in a classic opera house.

One parallel between the movie business and the music business is the adoption of desktop workstations that can do the kind of heavy lifting that was once the sole province of dedicated facilities. Byrne notes that, on a recent album he completed with Brian Eno, the primary expense wasn't studio time. Rather, it was the cost of trans-Atlantic airfare for "rare" occasions when the two musicians needed to be in the same room together. What really grabbed me was the glimpse Byrne shared of his working space, a home studio that's reassuringly messy. Take a look at the pictures: "Serial numbers and security codes for software are pinned to the wall, along with a Tammy Wynette poster. The computer is tucked under the desk. It's a mess, but amazingly, this is how we make records now."

You can read more about Byrne's home studio in a 2010 blog entry that was adapted for inclusion in the book.

Filmmaking is usually a more complicated endeavor than music recording. When it comes to post-production, even modestly budgeted pictures demand some pretty serious hardware be deployed in order to facilitate collaboration and efficiency. At the same time, more work is happening outside of the traditional post environment. Film editors can work remotely on MacBook Pros, or can build editing rooms in their garages. Some indie films can be edited, colored and finished on a Mac Pro, or maybe even an iMac. And there are dedicated VFX whiz kids toiling away on souped-up machines loaded with software and tucked into the corner of a den or bedroom. Even traditional post houses have become experts at outfitting the mobile digital lab, which can be deployed on set or in a hotel room.

Despite the miniaturization of technology, some work still demands to be done in a studio environment. In the music business, Byrne says, the rise of home-studio technology led to most of the big studios in New York closing down. But also notes that "the few that are left are now booked solid."

Eventually Byrne starts to consider the personalization of music listening, thinking about how technology like earphones and iPods affect music listening, and how the big boom of huge subwoofers in SUVs may influence the bass-heavy production of current hip-hop music. These observations have some analogues in the film world, as well. I'm not sure we've seen filmmakers change their approach to make movies more iPad or phone-friendly, but the increased use of close-ups in recent decades is widely thought to be a carry-over from TV programming that was tailored to a smaller screen. Meanwhile, television screens have gotten bigger and gone widescreen, with the result that the cinematography on new shows like Breaking Bad and Mad Men is arguably more sophisticated than that of a typical multiplex release.

Food for thought, anyway. It's not a book about filmmaking by any stretch, but How Music Works is a good read for anyone interested in art and technology and how creativity has been transformed in the digital age.