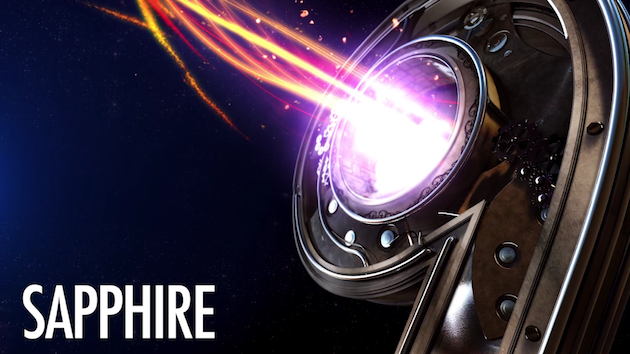 Noise Industries has announced version 4 of its effects plug-in platform and suite, the first one to support Adobe Premiere Pro. Formerly only for users of Final Cut Pro, Motion and Adobe After Effects, many popular FX Factory plug-ins now support both Premiere Pro and FCP X. As in past versions of the package, several free effects come bundled with trial versions of fuller-featured commercial effects that can be purchased and unlocked for use after installing the free FX Factory 4 download.

Plug-ins supported by both NLEs in the new version include PHYX Cleaner 2.0 ($99), the noise removal and image enhancer, Motype 1.3 ($99), Photo Montage ($199), and FX Factory Pro ($399), which has added a new timecode generator and other improvements along with full Premiere Pro support. Free effects that run in either Premiere Pro or FCP include a new Pan and Zoom, Manifesto, a static title and title roll/crawl generator, and CoverFlux, a slideshow generator.