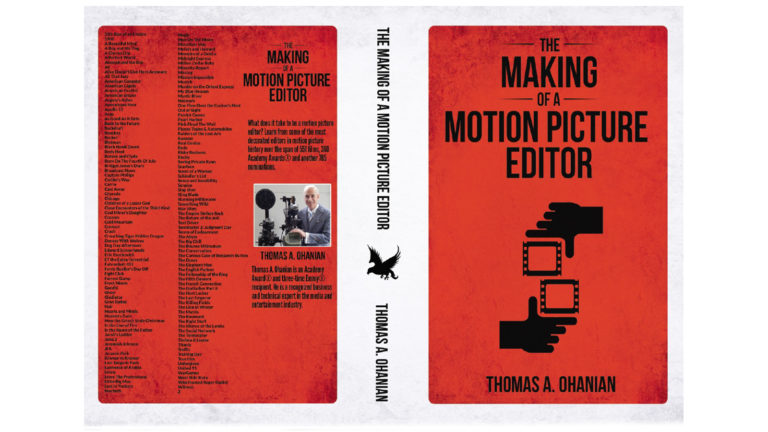 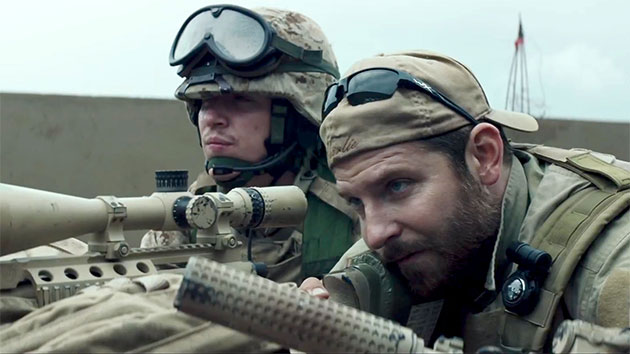 Clint Eastwood has directed 32 films to date and starred in countless others, but he rarely talks about his filmmaking process. Fans of his films, however, know more than a few things about his technique, from his use of wide shots to the moody, low-lit scenes Bruce Surtees captured in their many films together. In his new book, Clint Eastwood: Master Filmmaker at Work, journalist Michael Goldman turns the lens on the director and his long-time collaborators to find out how those preferences evolved, resulting in a comprehensive, and often surprising, biography of collaborative craft rarely found in books of this kind.

The book is also much more than a large-format coffee table book for Eastwood fans, though you could get a good sense of the scope of his technique just by flipping through the many color and black-and-white production shots and concept art, much of it previously unseen. You'll understand much more about Eastwood's methods and what drives him on set by digging into Goldman's extensive interviews with the ensemble of actors, cinematographers, writers, editors, producers, sound editors, art directors, location scouts and stuntmen that continue to work with Eastwood year after year. For Goldman, a former editor at Daily Variety and senior editor at Millimeter, the challenge was to show, through access to the director and his fiercely loyal team, not just what creative and technical choices were made but why they worked. One of the more interesting sections details why Eastwood's preference for the single-take, single-camera shot—a style at odds with the multi-take, multi-camera productions so common today—elicits more powerful performances from his actors.

Contrary to what some may think about Eastwood's willingness to change, this book reveals the opposite is often at work in preproduction, on set and in post on his films. He is surprisingly open to new technology and new workflows but also to storytelling genres. "You can never accuse Clint of repeating himself,"  says director Steven Spielberg in the book's forward. Eastwood's close collaboration on Flags of Our Fathers with Technicolor colorist Jill Bogdanowicz also apparently made a digital convert of him, and he now approaches set extensions and nuanced visual effects with the same care that he frames his shots.

In fact, the trust Eastwood has persistently and quietly placed in every member of his creative and technical crew is evident in these pages, whether it was his actors, Surtees, his crew, or his friend and long-time production designer Henry "Bummy" Bumstead, who died in 2006. In the book's preface, actor Morgan Freeman sums it up best: "What Clint Eastwood learned long ago, and can teach the rest of us, is that people get off being left alone to do their jobs. All he asks is that you come ready, just like him."

The 240-page book is published by Harry N. Abrams and is available on Amazon.

One response to “A Long, Wide Look at Eastwood’s Craft”