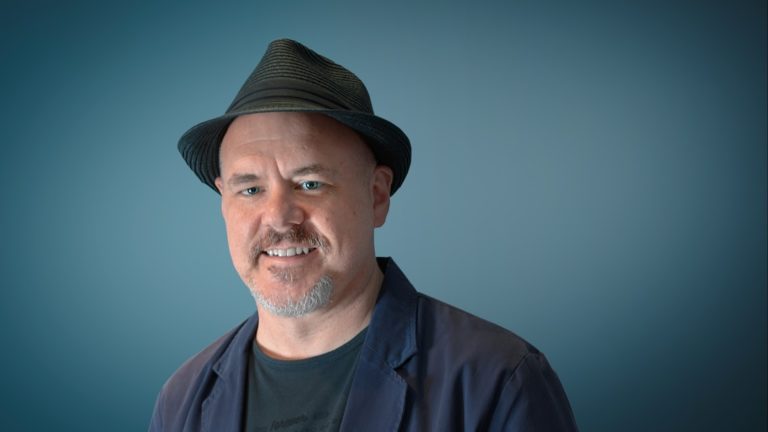 For writer/director Bryan Buckley, it was time to do something different. A commercial director and co-founder of the production company Hungry Man, Buckley has put Martin Scorsese and Suri together in the back of cab for Apple, Ellen DeGeneres together with a motley crew of wild and barnyard animals for American Express, and some 40 spots into that precious airtime during the Super Bowl. But his latest work, "Asad," a narrative short film about the struggles of a young Somali refugee, took the director to new territory, as it did all of those involved, including the young refugee stars who had never acted in a film before.

Produced by Hungry Man's Mino Jarjoura, the 18-minute film was shot with the Red Epic, cut by Chris Franklin of New York's Big Sky Edit on Avid, and finished in FilmLight's Baselight. Although the film stars real Somalis, it was shot in South Africa, away from the dangerous pirate culture "Asad" depicts.

Chris Ryan, a colorist at New York's Nice Shoes, had worked with Buckley and Franklin before, although he didn't know that much about the project when Franklin called to ask him to join Buckley's film. "One of my favorite commercials I've ever worked on was one of Bryan's, with Conan O'Brien on a quest in India, for American Express," he says. "I assumed this would be another lighthearted piece. I always like working with them both, and I also like to do indie feature or documentary work as a break from commercial jobs, so I immediately said, 'Of course!'"

During their initial meeting at Nice Shoes, Buckley explained the film's unique genesis, telling Ryan how he had found the refugee children who would become his actors and how it was the first time anyone has shot a movie about Somali with real Somalis. "Bryan's been known primarily for his comedy work, so this is a real departure for him. And the story was just so interesting," says Ryan. "The fact that he had these kids in it who didn't read or write and who would memorize their lines each night was amazing." From that starting point, Ryan says the look evolved organically. "We had a reference of how we wanted it to look, so we tried out some different looks. We didn't want to go crazy with it. Obviously, the story has to be first and foremost in a project like this, so we went for a very naturalistic look. The footage was just so beautiful, it didn't really need any goosing up."

It was swift work in the Baselight, Ryan adds. (He made the switch from DaVinci about six years ago.) "After Bryan and Chris Franklin came in, I received ProRes files and worked on it the next few nights," he says. "When I was finally happy with it, they came back in and we screened the whole movie. After a few final tweaks, that was basically it, one week later."

Turnaround time for his commercial work is much faster. "Since it was a longer-format piece than the spots I typically do, I wanted to work on sections of it a time, to make sure it looks consistent," he says. "Because Bryan used all natural lighting, we had to pay special attention to the rich African skin tones to make sure we opened up the faces and the eyes, where the emotional core of the story rests." Ryan thinks the film's perspective has transformative potential, and he hopes more people will get the chance to see it. "Here in the West, you always associate Somalia with such evil," he says. "Even now, they are making a movie about the captain who was kidnapped by Somali pirates. We've seen that story a million times. This story reminds me of the film Persepolis, which also showed you that no matter where people live and grow up, people are people."

The film did extraordinarily well on the festival circuit in 2012, but Ryan says he still couldn't believe it when "Asad" was nominated for an Oscar. "Chris had told me that when they got into Tribeca [Film Festival], they were really hoping to win, because those winners were shortlisted for the Academy Awards nominations. At the time, I thought winning Tribeca was impossible, but they won that. I was still blown away when it got nominated. I love film so much, and I love the Oscars. To be involved in a small way is just great."

Asad is currently screening in New York as part of the IFC Center's Academy Award-Nominated Short Films 2013 through February 14, and at theaters across the U.S. and abroad. To check local listings in your area, visit the ShortsHD page here.