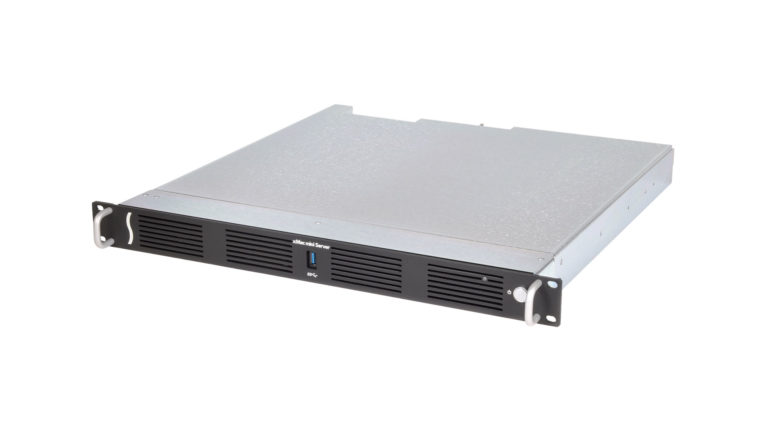 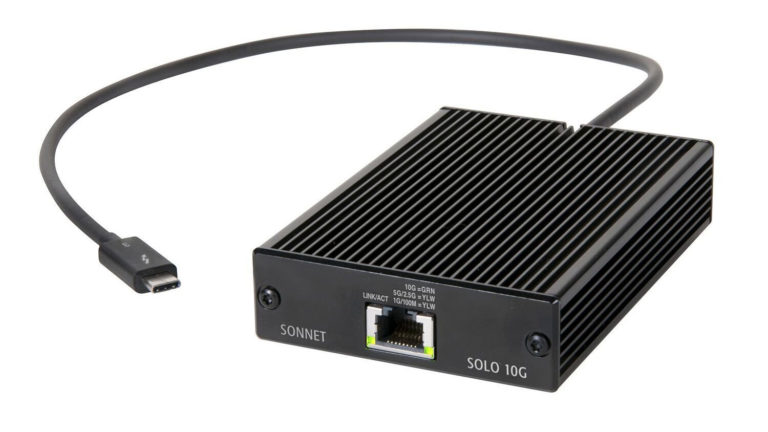 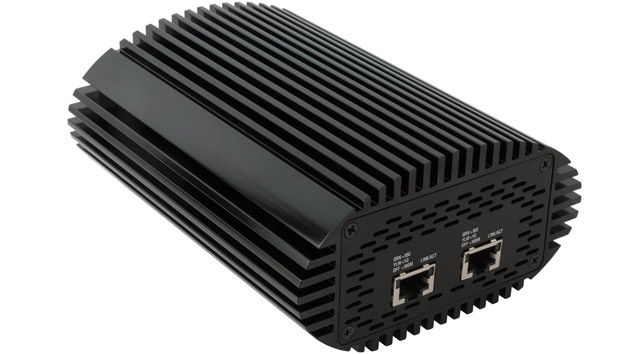 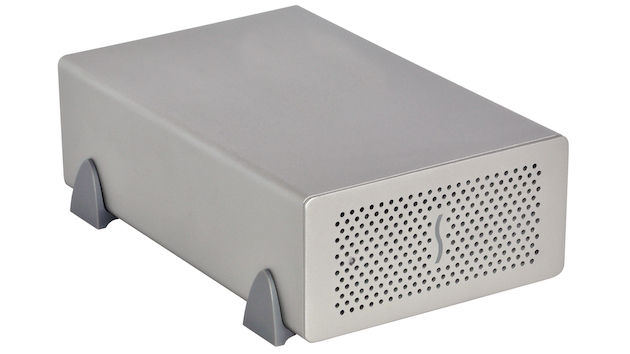 These features, combined with the Rogue4's wireless connectivity, iPad® mount, and full I/O interfaces, provide DI professionals a highly versatile on-site workstation that is easy to set up. Users can not only perform basic data wrangling tasks, but also perform lightning-speed transcoding, full-resolution 2D/3D side-by-side playback, on-set image review and adjustment, and wireless delivery of dailies right out of the case via the onboard Wi-Fi® terminal. Facilitated by Sonnet's Thunderbolt technology solutions, the Rogue4's Thunderbolt connectivity enables the workstation to achieve speeds well beyond not just conventional laptop-based workflows, but even Mac Pro® tower-based workflows, offering ultra-fast connectivity and incomparable portability.

"Ready to go in fewer than 20 seconds, the Rogue4 eliminates the lengthy setup times for image technicians and gives them optimal speed, capacity, and storage mobility," said Martin Christien, CEO and founder, DIT Station. "With performance matched to that of a conventional tower computer, the Rogue4's Thunderbolt-based backbone enables capabilities far beyond other on-location setups and a level of portability that no other system can beat for this price. The Rogue4 is a true all-in-one tool for any workflow, anywhere and anytime, and it works seamlessly through the powerful integration of Sonnet's technology."

The new-and-improved DIT Station Rogue4 will be on display at the 2013 NAB Show in Sonnet's booth, SL10924, and in ASSIMILATE's booth, SL12705, where Christien and his team will also make special presentations. For more information about DIT Station NAB Show activities, follow @DITStation on Twitter. More information on Sonnet's Thunderbolt technology products is available at www.sonnettech.com/product/thunderbolt/index.html.