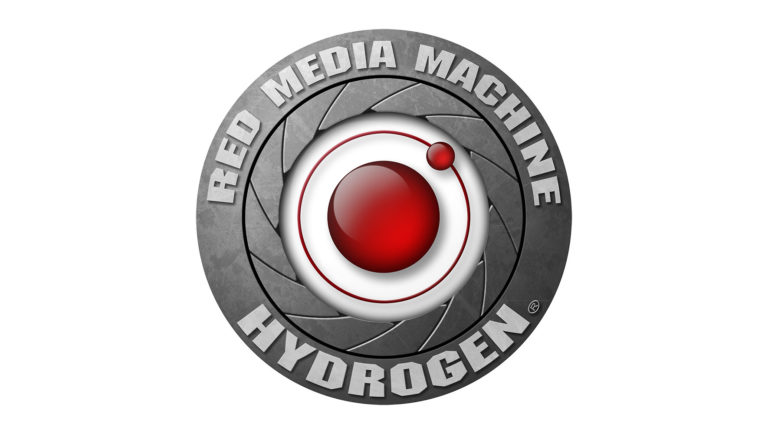 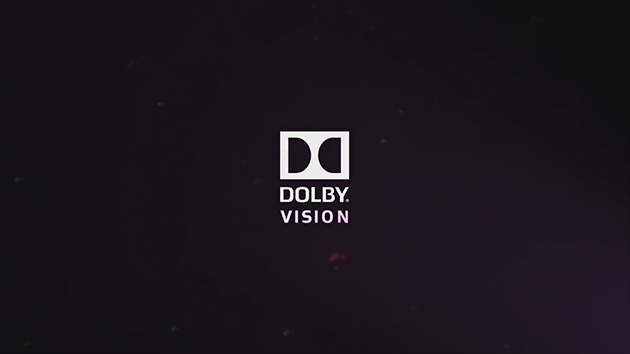 If you're still thinking about buying a 3D TV in order to keep your home-theater experience up to date, don't bother. Rather, don't bother just yet — Cameron-Pace Group (CPG) joined a technology partnership with Dolby and Philips at NAB that's meant to pave the way for glasses-free stereo 3D in the home.
Dolby's core stereoscopic technology is the new Dolby 3D format, which was being used to encode content that was demonstrated at NAB on a 55-inch 4K display made by Philips. CPG, which is led by James Cameron and Vince Pace, has now agreed to use Dolby 3D as part of its production workflow. What's more, The Foundry intends to integrate Dolby 3D into future versions of Nuke and Ocula. You can read Dolby's take on all this over at the company's Lab Notes blog.
During demos at the Dolby booth, a spokesperson declared confidently, "There are no sweet spots in this technology." That's not really true — it's more accurate to say there are more sweet spots. Through a lenticular lens attached to the screen of the TV, 28 different "views" of the content are generated on playback, so that the 3D effect is visible from multiple positions in a viewing area. If you hold your head still, the effect is crisp and impressive. If you move from side to side, or walk around the room while watching the screen, the picture seems to warp, and the depth effect can be seen to reverse when the right- and left-eye views are transposed. The artifacts are subtle enough that many viewers may not notice them, but they're definitely visible.
That being said, Dolby's current 3D demo represents a big improvement over previous iterations of autostereoscopic technology. The display has been finessed so that the transitions between views are smoother and less jarring than before. And officials say there's still room for improvement. Guido Voltolina, general manager of the joint project between the three companies, told StudioDaily that the key is pixel density, combined with a more precisely designed, faceted lenticular lens — "precision down to the micron" — instead of the current round design. An 8K display could generate 56 different views, he said, further improving the viewer's experience.
Meanwhile, Dolby's format includes metadata that describes a film's depth map, specifying the parameters of stereoscopic viewing intended by the filmmakers. "The Dolby 3D format carries the information about creative intent all the way to the display," said Voltolina. However, Dolby reps told us that display manufacturers are likely to make the degree of depth scalable, allowing home viewers to adjust depth effects to suit their personal tastes. What's more, the sense of depth is limited in the current state of the technology — scenes from Avatar didn't seem to occupy the same three-dimensional space on the demo screen that they did in the theater. That, too, can be improved, Voltolina told us.
The main push right now is to try to convince display manufacturers to commit to make panels that will take advantage of the Dolby 3D technology. It might happen. To my eyes, the demo last week wasn't great, but it was probably good enough for a first-generation consumer roll-out. The image is decent from a stationary position, but if you move around much the picture seem to swim a bit, especially in the background, as the views move in and out of alignment. The effect is a little discouraging, and I'm not sure I'd want to pay big money to look at it in my living room. I queried a couple of other show attendees at the Dolby booth, and both seemed to feel the picture was impressive and yet a bit strange. One said it felt like "something's missing." It's possible that 3D won't become truly compelling in the home until the next generation of glasses-free systems is implemented on even higher-resolution displays.
And even then, who knows? Technology moves so quickly that stereo 3D might be old hat by then. According to trade pub The Wrap, at least one new study indicates movie audiences are already tired of paying extra for 3D viewing privileges. Hard to imagine them paying much of a premium just to get the same old thing at home.

7 responses to “Dolby Demos the Best No-Glasses 3D Yet — But Is It Good Enough?”