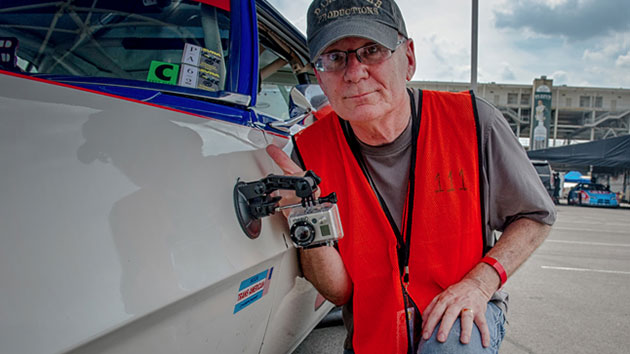 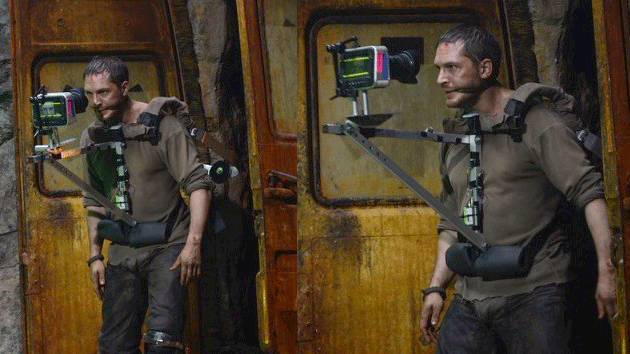 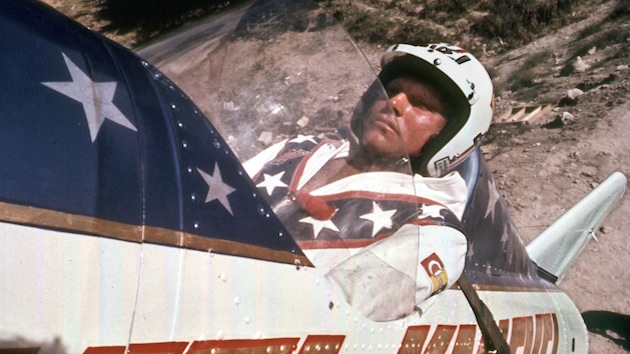 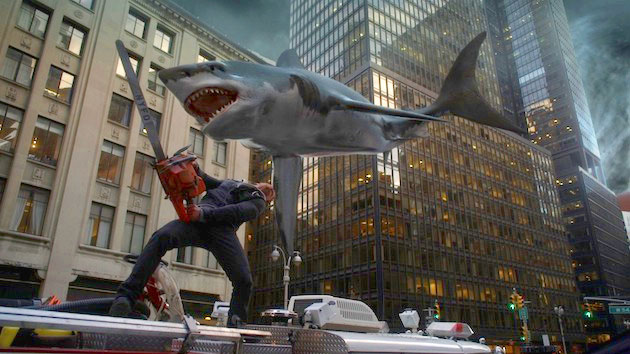 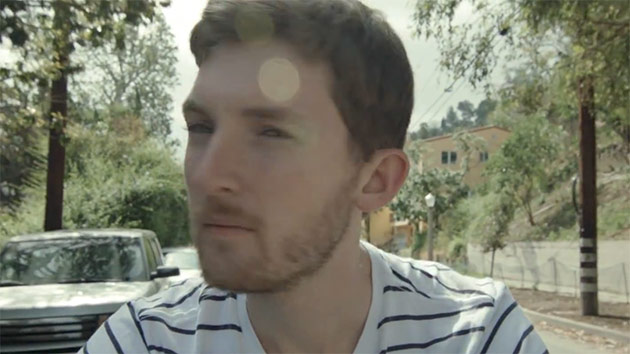 What It Is, What It Isn't, and What to Know Before You Use It The Past, Present and Future

The Past
Throughout the last 27 years, I've enjoyed the privilege of shooting with most of the latest digital and HD cameras—often in their first-generation version. This includes everything from the three-tube, RGB-based Sony HDC-100 high-definition camera in 1986 to, more recently, the Blackmagic Cinema Camera (BMCC).

These shoots were never for testing or reviewing. Each time I received a new camera, I used it in a production. Whether it was for a documentary, product launch, feature film or for a broadcast television program, the final destination of the footage captured was a real-world client-based use.

Many of these cameras were sent to me directly from the manufacturer with little or no documentation. I needed to constantly remind myself that technology was a moving target and in a constant state of flux. The difference between the HDC-100 and the HDC-500 was night and day, and it happened in a very short period of time. I always looked at what each camera did best, not what I hated or what I wanted changed. I embraced each for its strongest assets, and used it with appropriate expectations of usability and performance. You don't enter a Jeep in the Indianapolis 500, just as you don't need 4K for a webisode.

The Present
I was able to get my hands on a BMCC during production of my recent feature documentary Redemption on the River. This particular project has been shot over two years and has included 20 different types of camera technology — everything from the BMCC to JVC's Addixxion action cameras.

I decided I wanted two different scenarios for the Blackmagic shoots. The first was a traditional indoor interview environment, offering controlled lighting that would be a close match to other interviews I shot with different high-end cameras. The images felt like I expected them to, and I was pleased with the look. The second use was more extreme. I contacted Neil Angeles, a local Austin cinematographer who owns a Blackmagic camera. As I directed, Neil captured footage from the banks of Ladybird Lake, under a bridge at noontime when the light was at its harshest. The scene was a training run for paddlers in a canoe, and the action I needed to capture went in and out of the light under the bridge. He, and his camera, rocked.

The Future
As with all emerging technology, the test of time tells everything. Thanks to manufacturers building on the strengths of early-generation high-definition cameras, we are where we are now. I'm intrigued by the Blackmagic camera. Is it right for everything? Of course not. But I believe its future is bright. — Randall P. Dark Falling in Love with Digital

One response to “Blackmagic Cinema Camera: It’s a Little Quirky, But It Delivers”