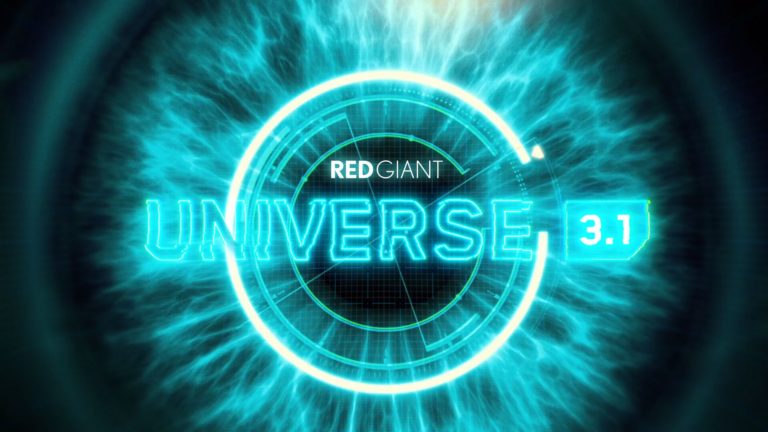 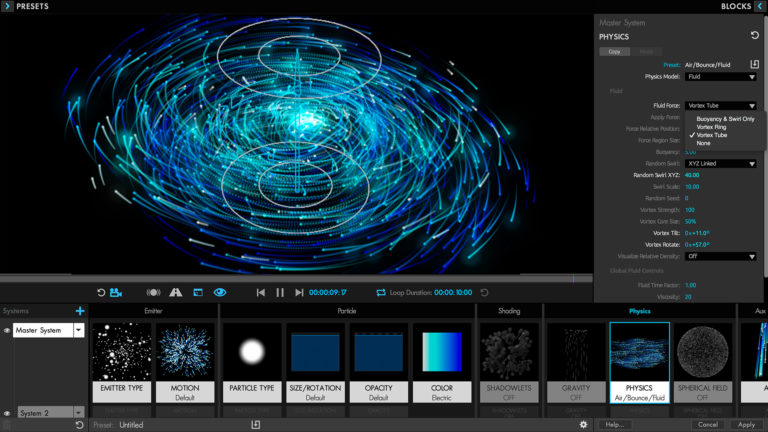 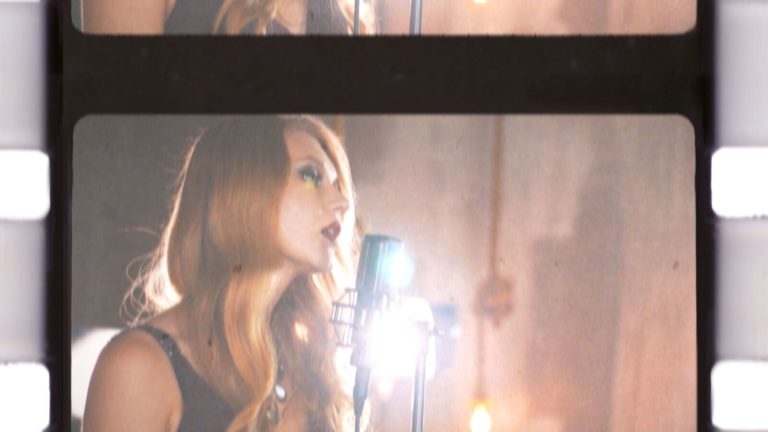 Red Giant today began shipping PluralEyes 3.2, with support for Windows 7 and 8. The announcement ended a long wait for fans of PluralEyes, which was updated to its current standalone version with v3.0 last fall — but for Mac OS X only.

Combining features that were previously split between the PluralEyes and DualEyes applications, PluralEyes quickly and automatically handles the task of syncing multiple cameras and audio tracks, then exports a synced timeline to Adobe Premiere Pro, Avid Media Composer, Sony Vegas Pro, and, in the Mac version, Final Cut Pro.

The update is free for customers (including some Windows users) who already have a license for PluralEyes 3, as well as those who bought both PluralEyes 2 and DualEyes after March 17, 2012. Upgrades for all other licensed users of PluralEyes 2 are $79, and an academic license is $99. A 30-day free trial is available for new users, who pay $199.