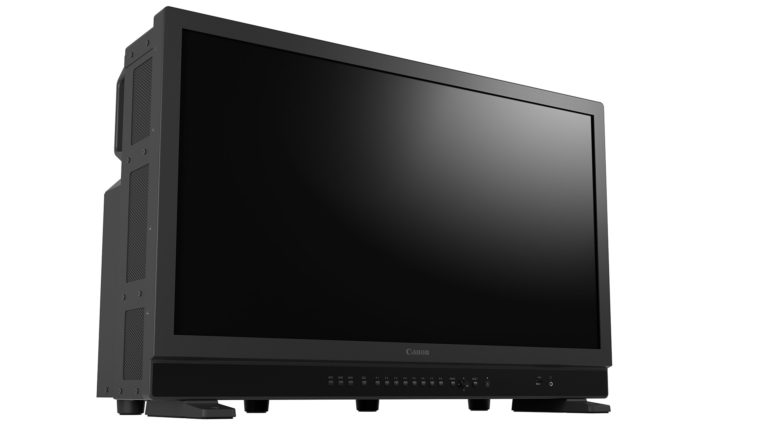 HD and Dell were both talking up workstations at last week's SIGGRAPH, with HP debuting the Z230 workstation and showing a line-up of IPS panels available now dubbed Z Displays. Meanwhile, Dell gave showgoers a preview of a slim notebook with a very high-resolution screen.

The new Z230 workstation replaces the Z220 as HP's entry-level workstation. It comes in a Tower model as well as in a 57 percent smaller Small Form Factor (SFF) version. Both systems come with Intel Xeon E3-1200 v3 family processors, can run up to 32 GB of ECC or non-ECC RAM (if you're buying a pro workstation, you should definitely get the ECC RAM) and come standard with a 400W power supply. Up to six monitors are supported, allong with four PCIe slots, one PCI slot, 10 external USB ports and a fast-charging USB port (on the Tower version). They start at $999 in quad-core configurations and are expected in August.

Dell introduced the Precision M3800 mobile workstation, an 18mm-thick notebook that weighs in at 4.5 pounds in its lightest configuration and meets the challenge of Apple's MacBook Pro Retina models with its own 3200×1800 multi-touch display. Dell is emphasizing looks and power with the sleek new system, which made an appearance on-stage at Nvidia's Limelight event at SIGGRAPH, which Dell co-sponsored. It will be configurable with Haswell processors from Intel and Nvidia Quadro graphics. More detailed specs haven't been announced, but a max of 16 GB of RAM, a 1 TB hard drive and a 512 GB SSD option are rumored. Expect to hear more from Dell soon.