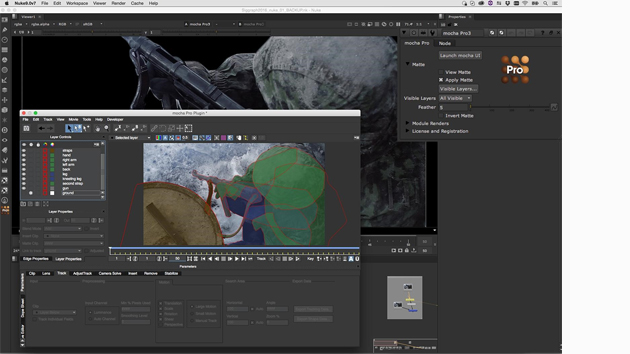 Also during the show, Imagineer's booth will be hosting visual-effects artists from Legend 3D, who will demonstrate the use of Mocha Pro in shots from Man of Steel, and trainer Steve Wright will be there every day at 2 p.m. to demonstrate his Mocha Pro/Nuke workflow.