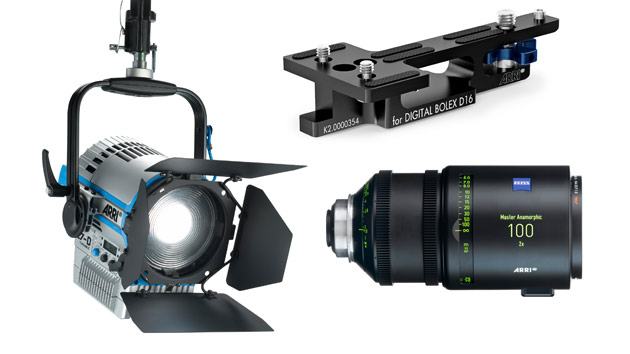 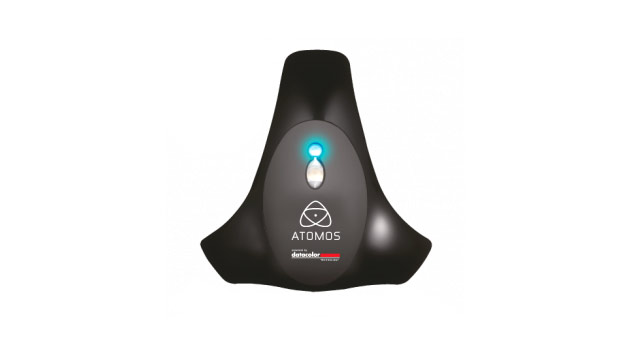 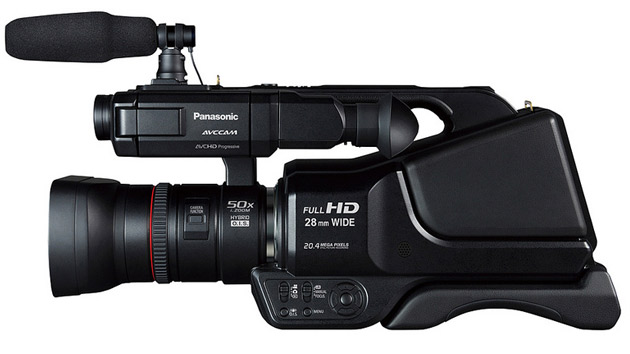 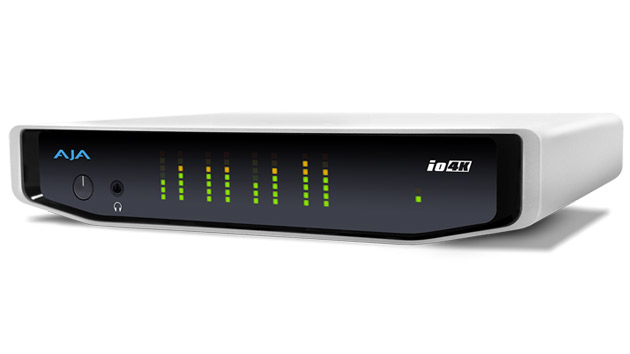 Allows Multiple Tape Copies to Be Made in One Pass

Cache-A announced the new Simul-Copy feature for its Cache-A archive appliances, allowing users to make multiple copies of data being archived. The upgrade is free for users of LTO-4, LTO-5, and LTO-6 Cache-A systems that are running software version 3.0. The multiple copies can be made in tar or LTFS formats, and Cache-A said they can be made "at close to the same speed" as a single copy.

Simul-Copy reads data from the source once, then writes it multiple times. Cache-A recommends always using tapes from the same generation and manufacturer, as well as drives of the same generation, to avoid "memory thrashing." If the tape and/or drive characteristics are different, the drives may require different data, slowing performance.

Early adopters of Simul-Copy include Toronto facility REDLab Digital, which worked on Resident Evil: Retribution and Pompeii, and NOW Productions in Los Angeles.

Cache-A will have its complete LTO-6 product line, including the new LTO-Sidecar, at IBC next month.