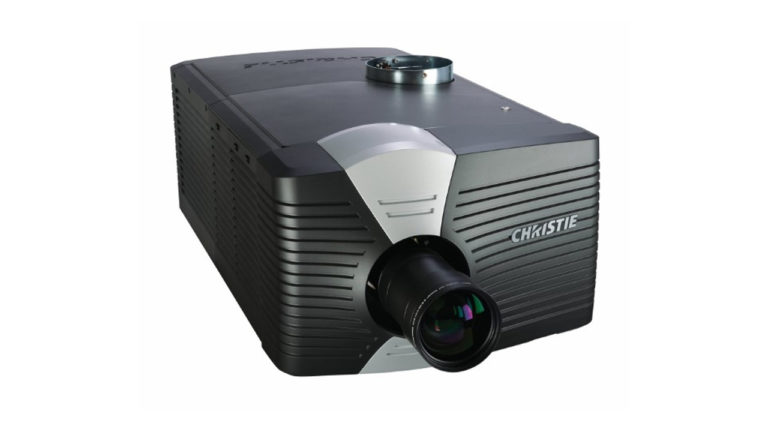 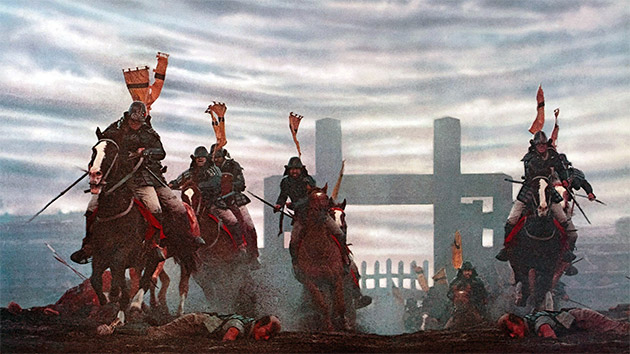 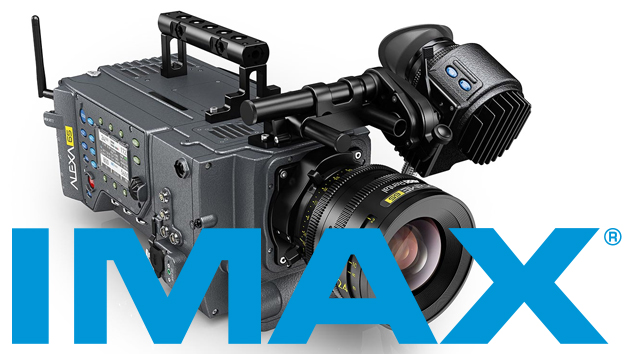 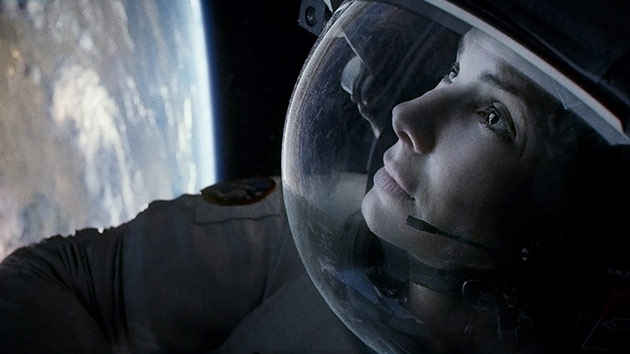 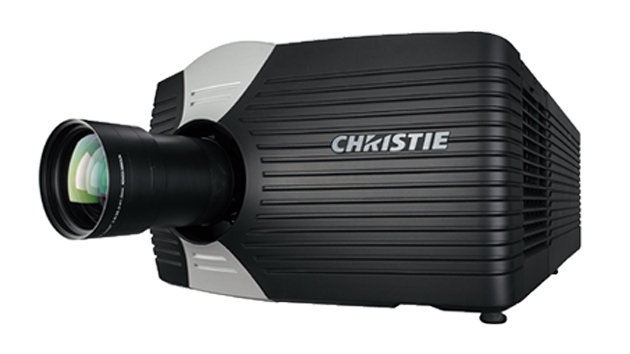 The next generational leap in projection quality is coming to a movie theater near you — assuming you live in Seattle, where the Cinerama Theatre has scheduled what manufacturer Christie says is the world's first commercial digital laser projector installation.

The 4K Christie digital laser projector is rated to produce up to 60,000 lumens of scalable light output — enough to fully illuminate the theater's 68-foot screen. (An even larger 90-foot screen is brought out when the theater screens films in the three-strip Super Cinerama format.) Christie said it had just secured a variance from the Food and Drug Administration, which regulates laser-emitting products in the U.S., to use the projector in a cinema environment.

"When high-tech visionary Paul G. Allen bought the theater in 1999, he gave Cinerama full rein to innovate in order to provide our community with a cutting-edge moviegoing experience," said Cinerama Theatre Manager Greg Wood in a prepared statement. Site scoping and technical evaluations will start this month, Christie said, with the theater switching to the laser projector early in 2014.

Christie's system faces competition from the NEC NC1040L, which it showed at the CineEurope show in Barcelona in June, although NEC's laser projector is aimed at screens up to 9.5 meters (about 31 feet) rather than the large screen at Seattle's Cinerama. According to a report in The Hollywood Reporter, the first installations of NEC's system are expected to take place at Japanese automobile manufacturers this fall, and upgrades will be available to 30,000 or 60,000 lumens, pending regulatory approval.

In addition to more accurate color rendition, laser technology addresses the problem of overly dim stereo projection that has plagued many multiplex presentations. "Cinerama's huge screen requires the best and brightest in digital cinema projection technology, so it can demonstrate how spectacularly a moviemaker's vision can be realized when shown at high contrast ratios and intense light levels," said Don Shaw, senior director of product management for Christie Entertainment Solutions.

The first large-scale demo of Christie's laser projector took place at IBC last year, when a prototype was used to screen director Martin Scorsese's Hugo in 3D. In March, the technology was used for commercial screenings of G.I. Joe: Retaliation at the AMC Theatres Burbank 16.

One response to “Christie to Install Laser Projector at Seattle Cinerama”