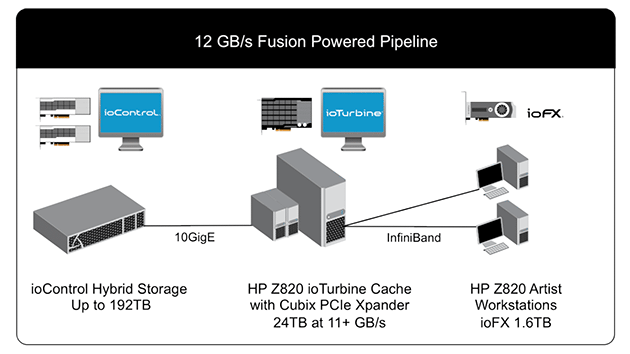 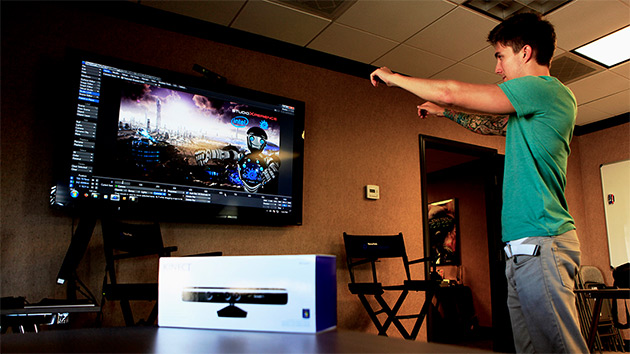 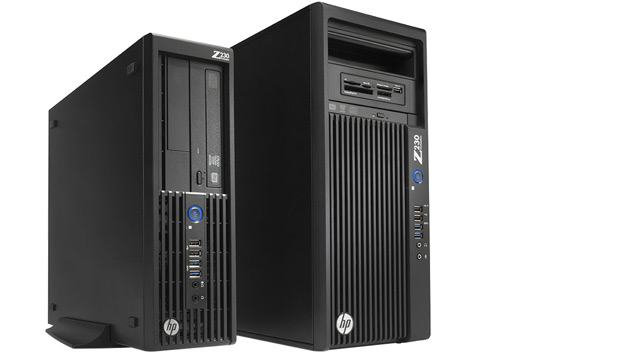 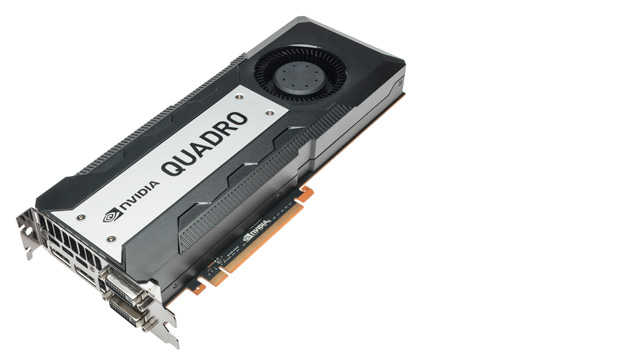 Optitrack was at SIGGRAPH touting its new Motive:Body software and wide-angle Prime 17W motion-capture cameras by capturing the performance of body-markered skateboarders working a half-pipe on the show floor. Both products were announced at this year's Game Developers Conference, but SIGGRAPH represented their debut in front of the VFX market.

The Prime 17W ($3699) offers a 70-degree by 51-degree field of view — enough to capture data as the skater whips all the way up each side of the pipe. The skateboards were rigged with tiny LED markers that allowed them to be precisely tracked along with the skaters' movements, accurately reflecting every flex of the board, via Motive's new rigid body engine. (Roller-skaters could also be spotted moving up and down the sides of the pipe.)

Motive:Tracker is Optitrack's redesigned 64-bit mocap software with real-time output, including a new shot management system with drag-and-drop asset selection and the ability to export skeletons to fully proportioned actors in Autodesk MotionBuilder. The basic version of the software, which supports tracking objects in six degrees of freedom at high frame rates, sells for $999, while Motive:Body is a $1500 add-on incorporating one-click calibration, precise finger tracking, and kinematic labeling that brings the total price to $2499. (Current licensed users of Arena and Tracking Tools get a free upgrade to Motive:Body and Motive:Tracker, respectively.)

Optitrack claims to have 2500 systems in the field, with about 27,000 cameras sold to date. The company's current emphasis is on software, but we're told users can expect at least one more Prime camera to be released in the future, bridging the gap between the high-resolution, high-frame-rate Prime cameras, which are targeted for medium to large mocap volumes, and the less powerful cameras in its line-up, like the Flex 13 and the S250e.

For a quick snapshot of OptiTrack's complete camera line-up, including prices and specs, check out the chart at the company's website.