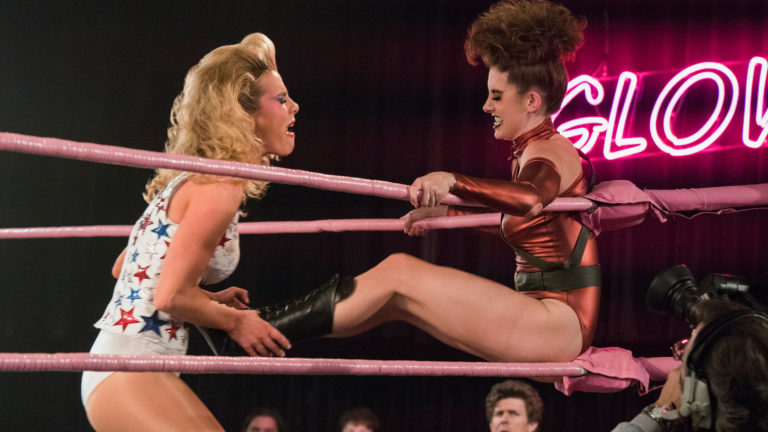 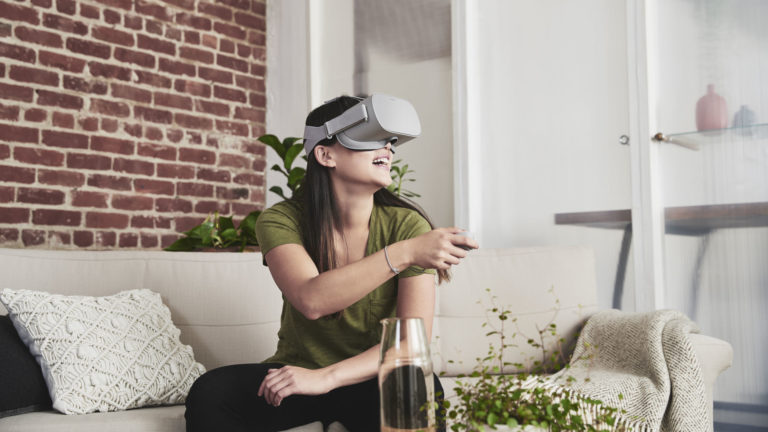 Microsoft made a play for the content creation market yesterday, when it positioned its forthcoming Microsoft Surface Pro 2 tablet as a full-fledged mobile workstation with horsepower to spare. Specifically, Microsoft Surface General Manager Panos Panay [pictured, top] showed off a Red Dragon Carbon Fiber camera, then proceeded to scrub through some 6K raw R3D footage in Assimilate Scratch Play.
"I'm using raw 6K footage … and I can do what I want with it here at my workstation as a full-powered PC," Panay said, using the Surface Pro 2 in notebook mode with attached keyboard. Then, he undocked the computer and detached the screen from the keyboard to carry the system across the stage in tablet mode, describing it as having "the full power of a PC in a tablet form factor."
The complete launch presentation is available for viewing at Microsoft's website (the Red Dragon is introduced at a little more than 14 minutes in), but the YouTube video embedded below is conveniently trimmed to feature only the segment dedicated to Scratch Play and Red workflow.
So what were audience members really looking at? In a post on reduser.net, Assimilate VP of Business Development Lucas Wilson explained: Scratch Play was running 1/4 debayer R3D footage at 6144×2592 on stage. In a demo area, one Surface Pro 2 was outputting 6144×2592 R3D Dragon footage and Ultra HD (UHD) DPX files to a UHD display at 3840×2160/24p in real time. Another was playing Epic and Dragon footage at 1/4 and 1/8 debayer resolution from a Red Drive connected via USB 3.0.
Wilson also vouched for the Surface Pro 2's improved battery life, noting that one of the systems was playing footage constantly on battery power for roughly four hours and only used up a little more than half the battery.
Experienced Red filmmakers Jason and Josh Diamond were also on hand to lend their bona fides to the proceedings. Jason Diamond told StudioDaily that Scratch Play running on a tablet is a powerful tool, partly because it allows you to create CDL-compliant looks that can be passed off to any number of other applications, and especially because it offers an easy way to look at raw output and apply some basic looks to check the exposures. But he said it's not a replacement for the DIT system on set.
"To have a powerful touch-screen tablet that can output 6K Dragon footage out of Scratch Play into a 4K display on set is pretty cool," Diamond said. "I don't see it as something that's meant to replace proper storage and proper data-management tools. What it does well is it gives you a full production environment in your hand."
Looking at the Surface 2 Pro's utility, Diamond noted that one limiting factor is storage, since the system tops out at 512 GB of solid-state storage in its top configuration. "If you were going to pack it to the gills with 5K Epic footage, you'd be looking at — just off the top of my head — two hours of footage," he said. "Would you do that? It's possible. Maybe you shot a commercial and want to run foootage through Scratch Play on the plane home, or even to use Media Composer, Creative Cloud or some other actual Windows 8 application that works with Red files. It's totally do-able, and that's the value. It fits the pre-production-through-post toolset without being the heavy lifter."
So, for those who like the form factor of a tablet, this will do way more on set or after the shoot than an iPad.
The Surface Pro 2 has a 10.6-inch 1920×1080 display with 10-point multi-touch enabled. It's powered by a 4th-generation Intel Core i5 processor and has USB 3.0 and Mini DisplayPort connectivity. Pricing starts at $899 for a system with 64 GB of storage and 4 GB of RAM, but video pros will want to spend the bucks to upgrade to 8 GB of RAM and either 256 GB ($1,299) or 512 GB ($1,799). Accessories, like a docking station ($199) or click-in keyboard ($129), are extra. More information on specs, accessories, and pricing is available at Microsoft's pre-order site.