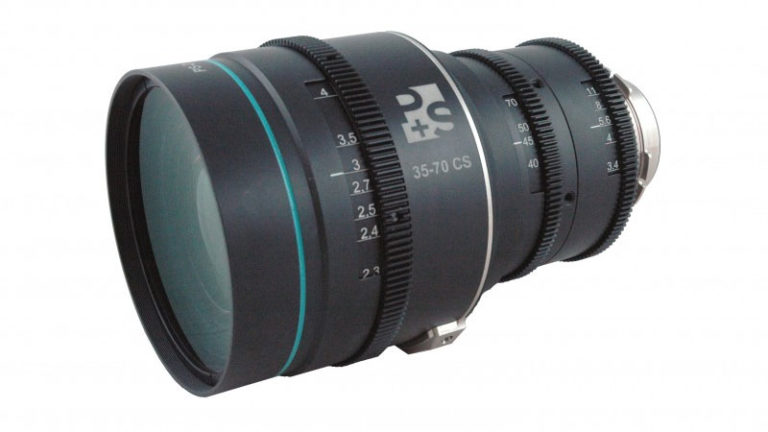 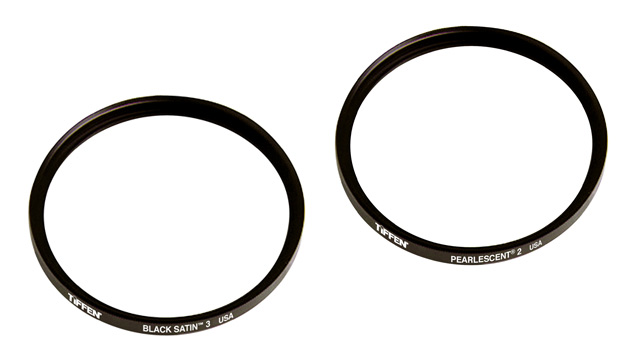 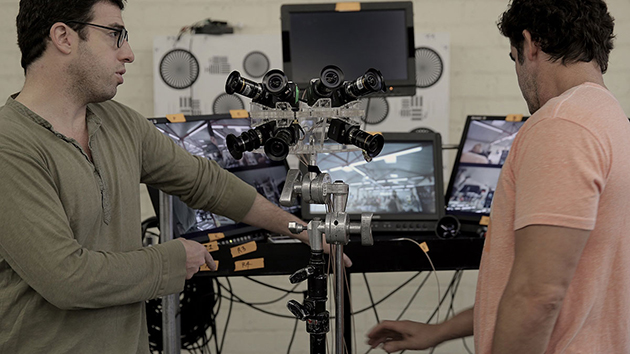 Glass is at the heart of cinematography. And while every lens on the planet may be unique, at least if you measure its optics to some sufficiently minute degree of accuracy, some lenses are more special than others. And cinematographer Andrew Shulkind recently shot a short film using some of the most storied lenses in the history of film production.

Here's the backstory: Stanley Kubrick used Zeiss f/0.7 lenses with a modified Mitchell BNC camera to shoot candlelit scenes in his period film Barry Lyndon. He didn't want to use artificial fill, only natural candelight, and those superfast lenses — originally developed for a NASA project involving the dark side of the moon — made that possible. Unfortunately, the lenses were awkward and couldn't be used with standard cinema cameras, making it impossible for less dedicated filmmakers to shoot with them. But, last year, P+S Technik announced The Kubrick Collection — a rental package that included those very lenses along with a specially modified PS-Cam X35 HD camera that they could be mounted on (a supplemental set of Cooke Speed Panchro lenses is also part of the package).

Some cinematographers have noted that highly sensitive digital cameras, like the Sony F55 that the Oscar-winning DP Claudio Miranda used to shoot Oblivion last year, make low-light acquisition much easier than it was in Kubrick's day. But Schulkind said the vintage lenses gave his digital footage a singular look.

"I had worked with some other fast lenses, but I found that this bokeh is so magical," he told StudioDaily. "It has a kind of creaminess to it. A tiny point of light gets so big and suddenly goes out of focus — and the way it goes out is so pleasing."

Shulkind knew a director, Martina Buckley, who had an idea for a short film, and he was interested in testing the updated PS-Cam X35 Mark II. "It could shoot 1500 fps, which made it a real competitor to the Weisscam and the [Vision Research] Phantom," he recalled. "And these lenses came out a month later." P+S Technik wanted some more footage to show off what kind of imagery the lenses could capture, so Buckley and Shulkind got to work. He remembered a demo reel that Sony used to showcase its F65 camera that made him think, "This is what a product demo should be," and decided to shoot a demo for the PS-Cam and the Kubrick Collection that would be equally rich visually. To light the scene, Shulkind used Hive Lighting's Hornet Fresnel and Wasp Par plasma lighting fixtures as well as units from Luminys along with more conventional tungstens. "We kept all of our tungsten units above 5K to avoid flicker at the higher frame rates," he noted. "This included three 20Ks playing through the window in different ways to help sell the exterior exposure level and soft winter ambience.

"We also experimented with a unique Dedolight kit specially designed for high-speed [cinematography]. They were loud but beautiful for an eye light. In general, we just tailored our beauty lighting for extreme high speed, which took some doing to maintain contrast with such high light levels. Fortunately, the 0.7 aperture on the lenses not only gave us stop, but also added a bit of veiling, which helped to soften out the picture without blurring or compromising those high-frequency details."

The first two shots depicting the actress against a background of flowers were shot using a Tiffen Soft FX 1/2 filter to further soften those images.

Asked what, specifically, cinematographers should look for in this footage to give them an idea of the unusual properties of the Kubrick Collection lenses, he cited soft halo-like lens artifacts as well as the extremely narrow depth of field. "In the wide shot, you see the chandelier swinging with a blue halo around the lights. When you open up beyond 2 or 1.4, you start to see this interesting veiling happening around the highlights," he said. "That one works either for you or against you, almost like an anamorphic flare. And in the relative close-up of the chandelier as it falls and sparks, if you look at the pattern on the floor you can see not only the crispness of the camera and the slow-motion image, shutter-wise, but also the shallow depth of field and how pleasing that is." Shulkind shot a second piece on the same day that involved a drummer pictured against a cyclorama as the camera dollies in. "He's exposed at three or four stops under, because this is more of a dynamic range test," Shulkind explained. "Then we cut to all these cool closeups of drum heads with purple glitter on them, shot in black and white. You see the glitter jumping in slow motion, but you also see the shallowness of these lenses — how razor-thin that line of focus is. It's extraordinary."