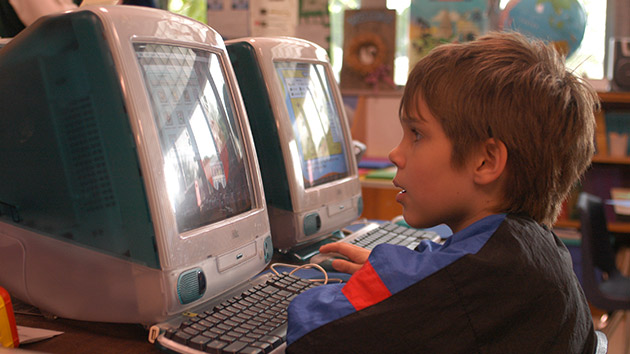 The Sundance Film Festival dropped a bit of a last-minute bombshell this morning with news that Richard Linklater's latest film, Boyhood, will premiere at the Eccles Theatre on Sunday, January 19 and then screen there again first thing Monday morning.

Literally 12 years in the making, Boyhood was reportedly filmed by Linklater a little bit at a time during the years from 2002 to 2013. It stars Ethan Hawke and Patricia Arquette, with Ellar Coltrane [above] playing their son — who apparently ages from 7 to 18 over the course of the film. "It's been our private secret for 12 years, and it's going to be weird to share it," Hawke told the website Vulture last month. "But it's time. It's finished. We're ready."

Linklater seems to enjoy making movies outside the public eye. Last year, all concerned with his 2013 release Before Midnight swore up and down that the film was still in the early planning stages until, suddenly, an announcement came in September that principal photography had been completed. The film, a highly anticipated sequel to Linklater's Before Sunrise and Before Sunset, ended up premiering at last year's Sundance fest.