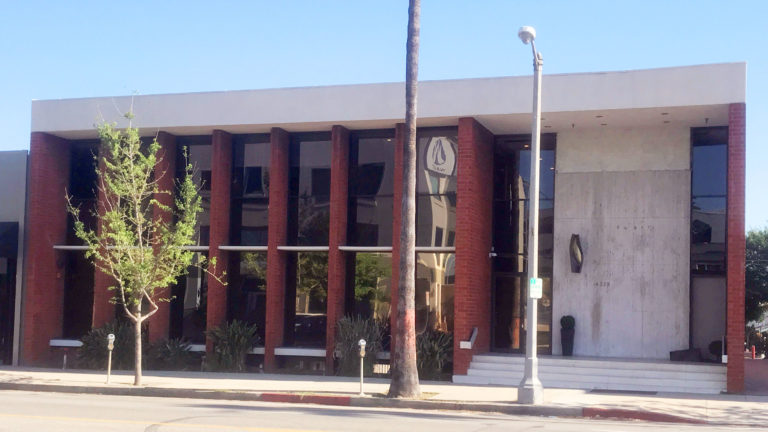 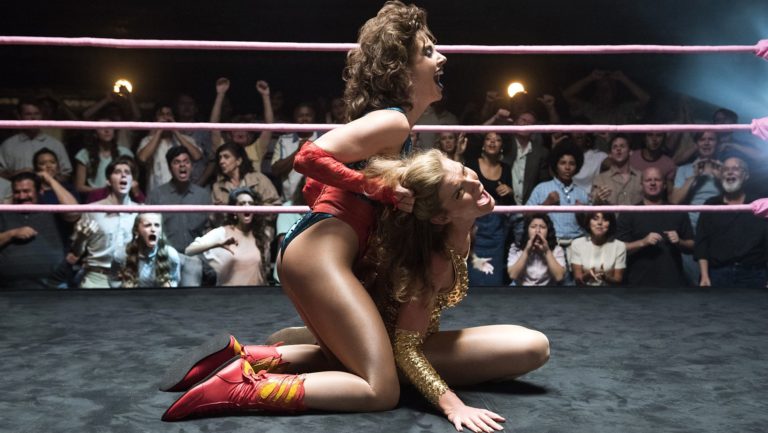 From the day StudioDaily Prime Award winner Light Iron opened its doors in 2009, the post-production facility has been an unabashed trailblazer. The same can be said of its co-founder, Michael Cioni, whose prescient and clear vision of a file-based future for post put the company, now located in both Los Angeles and New York, in an enviably ideal—and highly profitable—position as file-based workflows matured. For an apprentice-based industry slow to change, that sudden rise to prominence also irked many of the old guard.

"We know we annoy people; we get it," admits Michael, who co-founded Light Iron with his younger brother, Peter, an Ivy-League educated economics major with early experience in high finance. "We kind of came out of nowhere and suddenly we seem to be in everyone's business, from software and DI to on-set. Next, we're with PGA, with Local 600 (the International Cinematographers Guild) and 700 (the Motion Picture Editors Guild). But we also understand that annoyance starts with our vision. It is so clearly focused that we aren't afraid to point out the flaws in old formats and workflows."

Older attitudes are beginning to give way, say the Cionis, to those now prevalent in the wider tech communities. "Being the new guy is now cool," says Michael. "Being a nerd is now cool. Being someone who wants to push the envelope and not conform to the way things have always been done is now accepted. When I started in this industry, people used to say to me, 'You seem like a nice guy and seem really smart, but you just don't have enough credits yet,' etc. Today, people don't talk like that anymore, because they are generally looking for something out of the box."

Only a few years ago, Michael points out, everyone thought Kodak would last forever. "Because we were some of the earliest guys to explain why that was a foolish path to stay on, we took a lot of pushback," he says. "But we read every magazine, we read every paper and we went to every panel and asked, how does this apply to our business and how can we exploit it in our favor? That's how you take a company, in less than five years, from two to 50 employees, 55 features a year and major television shows, and you're still the only group that's doing the most 4K in the feature world to this day. That's really all strategy at work. And it's what makes Light Iron so annoying to some but so valuable to our clients." The Cionis say their operational strategy responds to the industry's economic fluctuations in the same way the company's technical vision responds to evolving workflows. "There really isn't a company in the history of post that's as small as ours with the scope of our impact," says Michael. "That's because it just wasn't possible to do what we do without an IT-centric post and production world. Because we're doing so many major motion pictures and television shows, it proves that technology, when used the right way, does allow us to maneuver in ways just not possible before."

Light Iron's growth, in size and in services that now include on-set dailies, full DI grading, editorial, archiving and a suite of on-set mobile software and custom hardware, has always come organically, Peter says. Originally sharing space with partner Alternative Rentals in Culver City, CA, Light Iron capitalized on available resources from day one. "Alternative had a great screening room we could repurpose into an equally great DI theater, so the business really started around color-correction, and we built the support services to handle the color-correction assignments we had from our first clients." Unable to host in-house dailies while in the Culver City location, the company began looking for a workaround. "We wanted to figure out how to support production that needed dailies services without doing it in the facility," says Peter. "At the same time, the Red Rocket card came out, which sped up the process of transcoding. This was before the [ARRI] Alexa came out, so Red was the only file-based camera at the time. Red's data-centric workflow was what my brother and his team were known for. Naturally, we were asked to do a lot of work on Red projects in the beginning and, with Red Rocket, we could finally provide mobile dailies services."

Being known as "the Red post house" drew in plenty of early business, says Peter, "but I'll call it a stigma now. It's definitely a double-edged sword." Yet without Red, adds his brother, Light Iron would not be what it is today. "Red was the only camera at the time in the world that gave digital cinema a file-based 4K option," says Michael. "People forget that, now that there are eight cameras that can also do that. But six years ago there was only one, and it was Red. Light Iron knew that was where the industry was going. Sometimes people say now, 'Oh, now you do all these other cameras. What's the deal?' I tell them: I don't care what color the camera is, as long as it meets my demands for a high-end file-based workflow. I really think our competitors didn't recognize six years ago that this change in the climate was going to be so dramatic."

Peter says Alexa projects now make up a significant portion of Light Iron work, as well as those shot with Canon and Sony cameras. "Our percentage of non-Red projects now is much bigger than Red projects. Once the Alexa came out and the [Vision Research] Phantom became more popular, and other cameras like the Canon 5D and 7D were being used that were more Red-like than tape-like or film-like, our business shifted. Those cameras all played very well into our strong suit without us having to really change anything about how we worked."

Similarly, all of Light Iron's mobile post solutions, including the Outpost on-set processing lab, the Lily Pad on-set creative suite and the Live Play video assist iPad app, were developed swiftly in house as new workflows presented themselves on set—even though their clients couldn't articulate exactly what they wanted. "The key to our business model is that we expect it to evolve and change rapidly," says Michael. "If there's one advantage we have over others is that we've been able to modify our actual development strategy and change on a dime. We've been able to do it without a legacy infrastructure and without legacy employees, and without having to migrate or upgrade a business model or corporate identity to a new era. A lot of the world in production and post has to constantly be exploring how to change to meet the new workflows. We're already doing that, so we get to figure out the stuff that the customer isn't quite asking for yet. Lily Pad and Live Play are examples of two products that no one was asking for but which became very successful because they met an evolving need on set."

Understanding such a complicated industry also means knowing when to take big risks, like opening a new facility (staffed with native New Yorkers and one permanent transplant from Los Angeles) when many other post houses were closing their doors for good. "We started looking at the New York market once the tax credit was altered to include post, in the summer of 2012," says Peter. "We needed a second location for our mobile Outpost business. We deploy a hub-and-spoke model, and there are instances where it's easier to ship equipment and people out of New York than it is from L.A. We did Muppets Most Wanted, for example, in London, and it was easier to ship gear and fly people there from New York. We know that it irritated and surprised some—that's to be expected—but we felt it was a wise and strategic decision. New York already has a local, vibrant production and post community, unlike some of these other places that are trying to use the tax incentive to bring in productions. And so many clients live and work here already." The exterior of the Light Iron's New York facility. At top, outside the main facility near Sunset and Vine in Los Angeles.

"What's really exciting about New York is that it is the epicenter for new outlets," says Michael. "It's the fastest growing new market in the U.S., growing in television and in major studio movies. And fashion is finally exploring more of a motion-centric delivery instead of only still photography. New York, for us, is one of the most exciting new places for production and post; it covers the gamut. And that's attractive to a lot of shows that were once done in L.A. and are now moving to New York."

Was it difficult to make it happen? Without question, say the brothers. But the results speak for themselves. "In one year from when we started, we now have a 10,000-square-foot, fully functioning 4K+ full DI facility," says Michael. "It is among the most advanced post facilities on the East Coast. And the only way we were able to do that and get the talent that we have is because we were able to strategically leverage the technology that was coming in our favor."