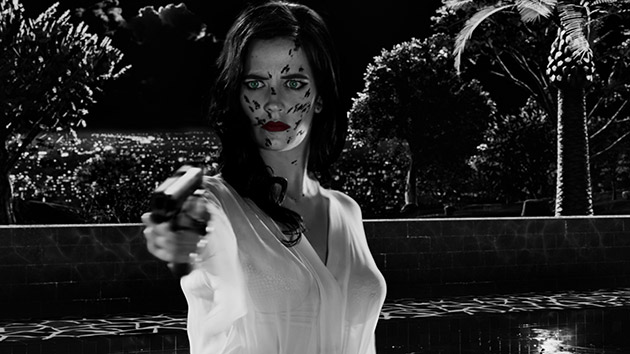 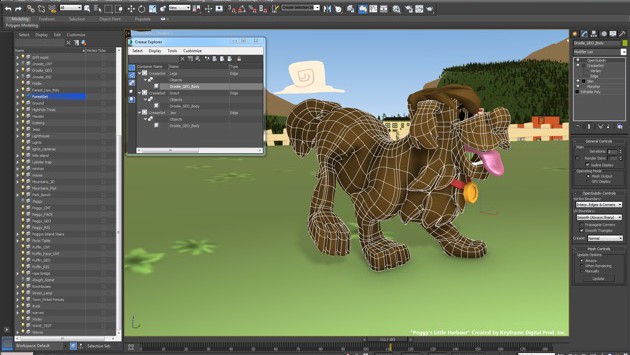 The new product will provide similar capture fidelity to the existing DI4D Pro "sit-down" capture system, the company said, but in a wearable form-factor that allows facial performance to be captured simultaneously with body motion.

Additionally, DI said the 209 Group, a specialist in motion-capture technology, will be providing sales representation and management support for the company. The CEO of 209 Group, Tom Armbruster, has a long history in the motion-capture industry dating to 2001, when he was business development manager for Vicon Motion Systems. He worked on a number of influential mocap projects, including The Polar Express, Beowulf, and Monster House. 209 Group's current client list includes OptiTrack, MoCap Solutions, MoCap Toolshed, and mocap talent agency AMAX Entertainment.

"Tom will play a vital role not only in introducing us to key influencers across the entertainment industry, but also in helping to promote our new DI4D HMC to the motion-capture industry," said DI CEO Colin Urquhart in a prepared statement. DI's current customer list includes Electronic Arts, Sony Computer Entertainment, Valve, Dallas Children's Hospital, and Imperial College London.