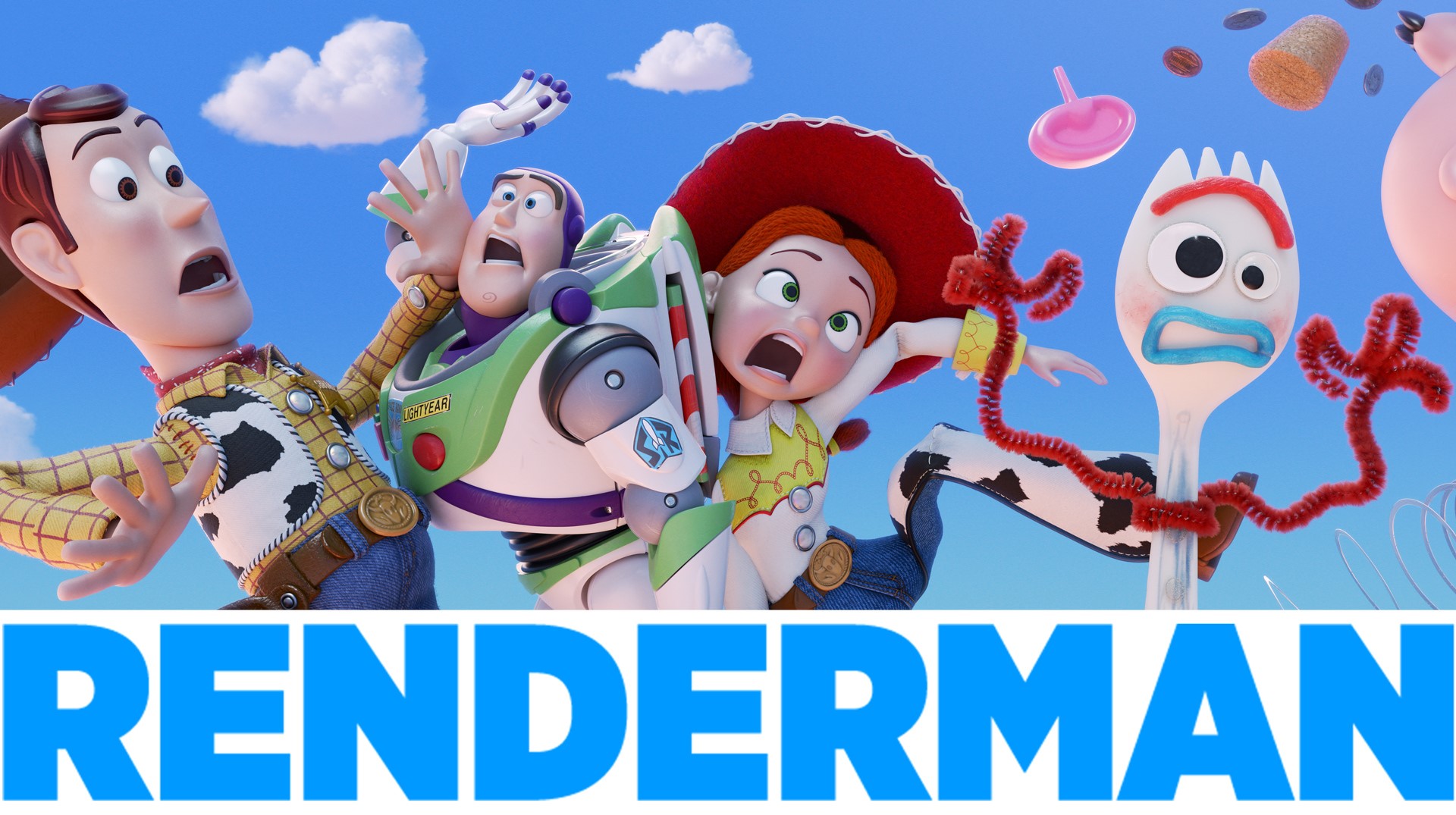 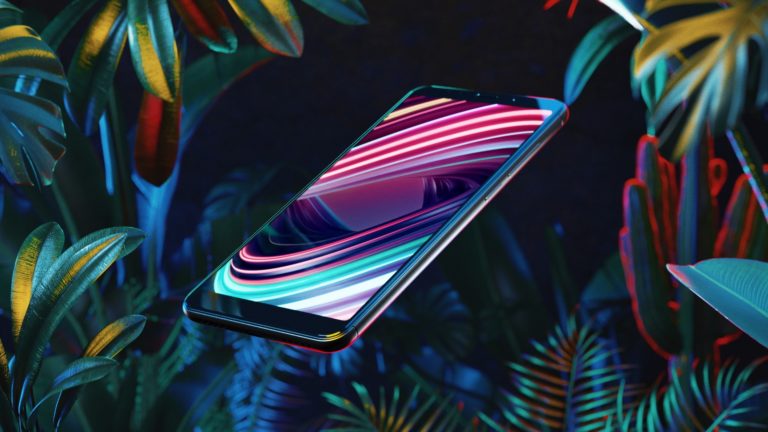 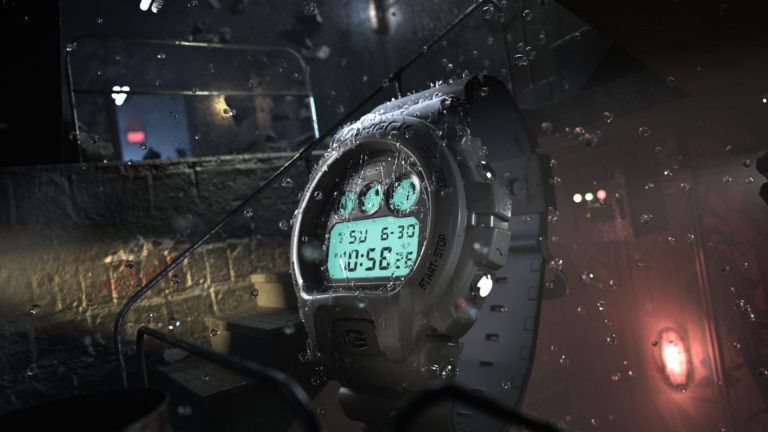 Houdini Indie Is Limited to Studios or Artists Making Less than $100,000 Per Year, Does Not Interoperate with Commercial Houdini

Side Effects Software is giving animators and indie game developers a break with the release of Houdini Indie, which allows them to use the company's animation and VFX toolset at a steep discount under a limited commercial license.

Side Effects said Houdini Indie is available for commercial use by studios or artists making less than $100,000 per year in gross revenue, and noted that it will not work in a pipeline that also uses s commercial version of Houdini. The Indie build uses a different file format for scenes and assets, and animations rendered out via Mantra are limited to HD (1920×1080) resolution. (Houdini Indie does support FBX and ALEMBIC import and export under the same limited commercial license.) Commercial and contracting entities will be limited to three Houdini Indie and three Houdini Engine Indie licenses.

Houdini Indie costs $199 annually, and the standalone Houdini Engine Indie is $99 annually. (Compare to a full Houdini license, which starts at $1,995.) Indie replaces the previous $99 Houdini Apprentice HD offering, which was limited to non-commercial projects, but free Houdini Apprentice licenses are still available for non-commercial student use.

"Independent animators and game creators are the lifeblood of the entertainment industry," said Side Effects President and CEO Kim Davidson in a prepared statement. "With Houdini Indie, they now have accessive to a comprehensive set of procedural tools and assets to help them experiment, innovate, and create."

Side Effects said Houdini Indie includes the same workflow and features as the commercial version of Indie and its Mantra renderer, and supports render farm access via HQueue on Amazon's EC2 compute cloud.