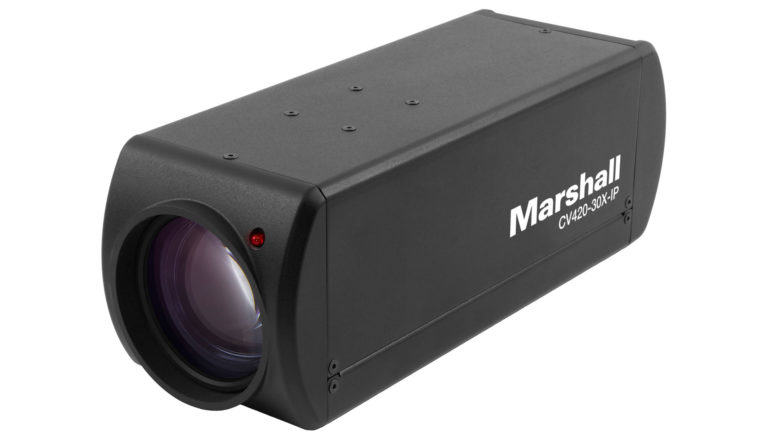 Panasonic's Matt Frazer, national field training manager, said the camera, designed for run-and-gun-style videography, "completes the Panasonic ecosystem of 4K products," along with the high-end VariCam 35 and Lumix GH4 cameras and its 4K displays. Frazer noted that the camera is smaller and lighter than Sony's similarly featured AX1 ($4,500).

The X1000 has a 1/2.3-inch BSI CMOS sensor with a total of 18.9 megapixels, although only an 8.3 megapixel center crop is used to create the UHD image. Panasonic's HD implementation uses an "advanced downsample" from the original 4K acquisition to create the 1080p recording, Frazer said.

Notably, the camera can output its 8-bit 4:2:0 4K signal at up to 60p via HDMI 2.0 while simultaneously recording to SD media. Moreover, its dual SD slots allow the option of making parallel 4K recordings to two different cards for the sake of redundancy. You can also use one card to record continuously while you stop and start recording on the second card, allowing you to attempt an in-camera edit while ensuring that you don't completely miss important action while you're not rolling. The X1000's design has some idiosyncracies to go along with the compact form factor. For one thing, the two XLR inputs are in completely different places on the camera body. For another, you have to fold away the handle-mounted LCD viewfinder entirely to turn on the display in the eyepiece. It would be nice to have a button for that, but real estate for controls is at a premium here.

But the X1000 is a fully featured camera. It has built-in ND filtering with three selectable stops (1/4, 1/16 and 1/64) along with viewfinder display features including histogram, electronic level, zebra, and color bars. The lens has three manual rings controlling zoom, iris, and focus, and the camera allows iris and gain to be set independently. Panasonic is also touting the camera's optical image stabilization (augmented by digital pixel-shifting on the sensor in HD modes) and rolling-shutter reduction, and there's even a color-coded LED ring that lights up blue when the camera's in stand-by and red when it's shooting. (Yes, you can turn that off in the camera settings if you're in stealth mode.)

The HC-X1000 is expected to ship in October.