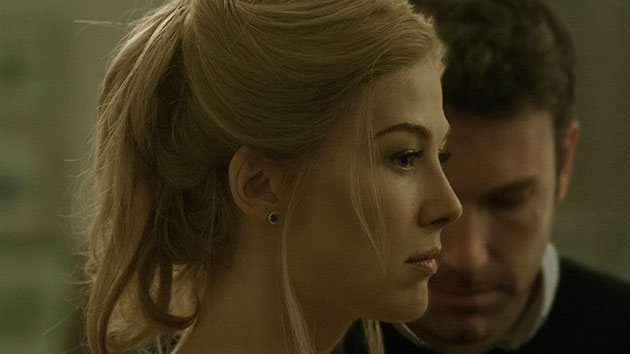 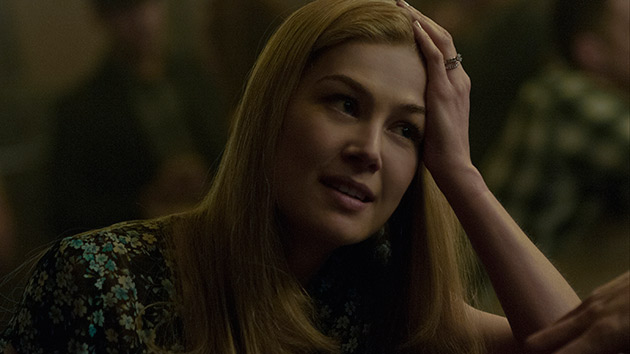 The <i>Gone Girl</i> production workflow was very ambitious from the get go, captured in 6K using RED Dragon cameras. The film's post-production engineer, and CTO of Open Drives, Jeff Brue oversaw the systems integration supporting the complex workflows required of working in such high frame rates.

“AJA’s Io 4K was used as a reference grade device as it allowed us to playback DPX frames without any tearing or artifacts when reviewing VFX shots,” explained Brue. “The Io 4K was ultimately chosen for the quality level, absolute sync and also for the fact that it can operate in 10-bit.”

AJA Io 4K connects to any Thunderbolt 2-enabled device, and offers a broad range of professional video and audio connectivity, supporting the latest 4K and UltraHD workflows. For <i>Gone Girl</i>, Io 4K was connected to the Thunderbolt 2 output from an HP Z820 workstation running Adobe After Effects CC and Adobe Premiere Pro CC, which was used to edit the entire film. This was the hero VFX workstation driven in-house at David Fincher’s production company to complete subtle visual effects that mostly included performance retiming and recombination, split screen comps and opticals.

“When you’re working on a feature film project with this high of a data rate, you have to have a cohesive system to manage all of the 6K, from storage to the playback device. You have to know that everything works together and that the peformance is reliable. AJA Io 4K provided that reliability along with absolute frame accuracy which was a necessity,” concluded Brue.