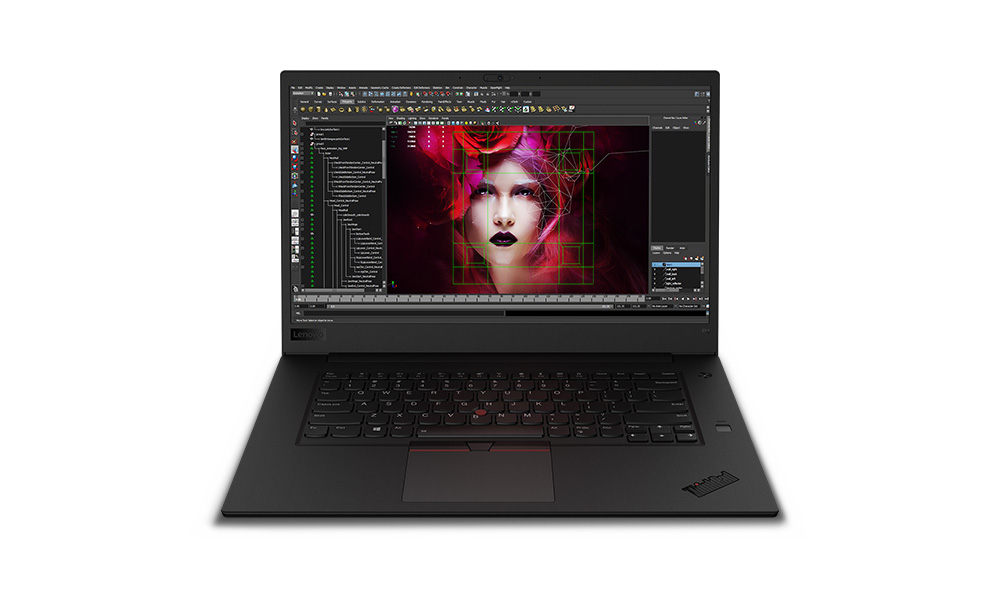 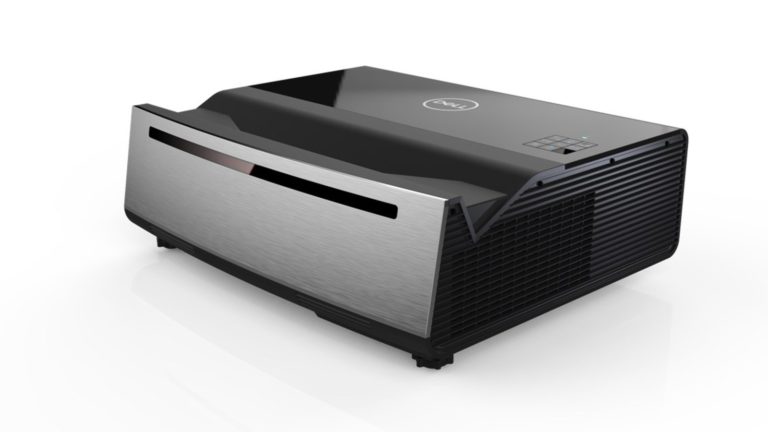 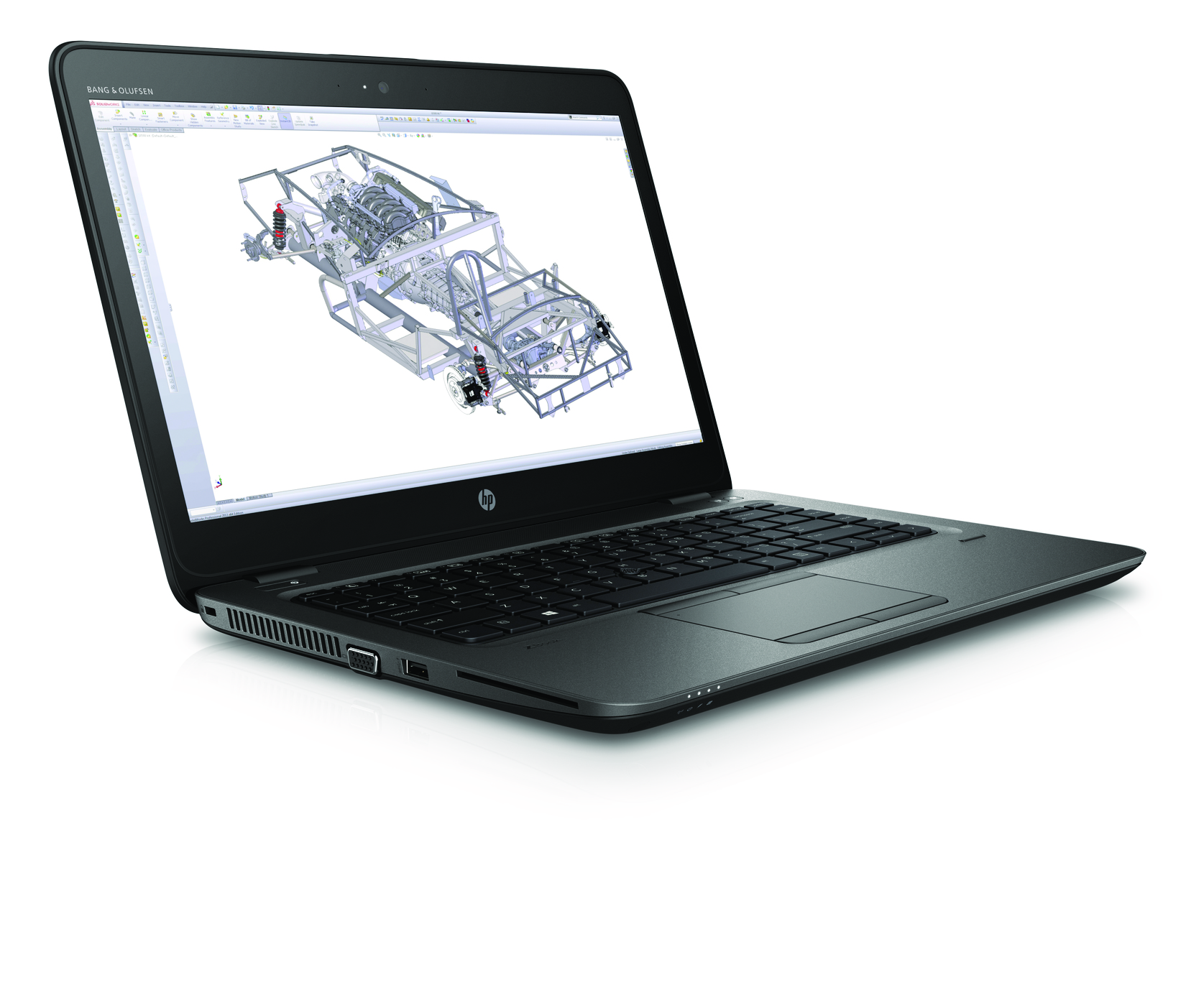 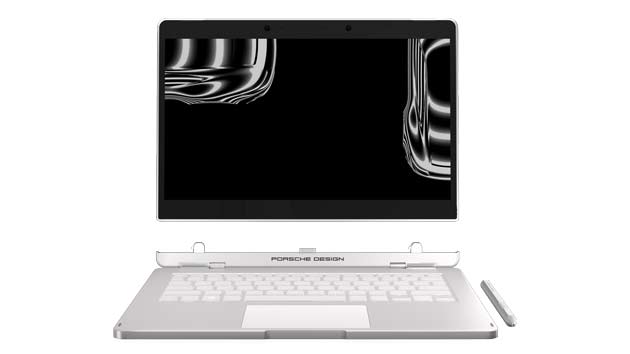 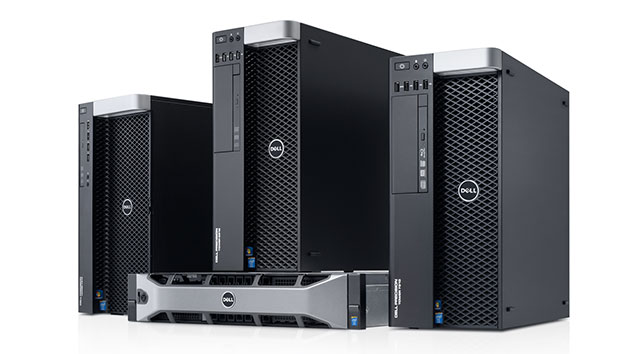 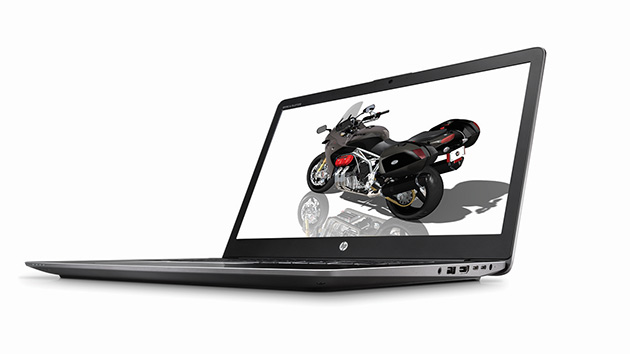 At the Sundance Film Festival this week, Dell refreshed its Precision M3800 15-inch workstation with a new option of an Ultra HD (3840×2160) 10-finger multi-touch display, the addition of a Thunderbolt 2 port, and the ability to configure the system with up to 2 TB of internal storage.

Also new from the M3800 is the option to get a developer edition of the machine with Ubuntu installed, rather than Windows 7 or 8.1. One catch—the Ubuntu version won't support Thunderbolt at launch, though the port is expected to be enabled by this spring.

The system has a starting weight of 4.15 lbs. and is less than 0.71 inches thick. Like its predecessor, it's powered by an Intel Core i7 quad-core mobile processor and Nvidia Quadro K1100M graphics.

Dell also trumpeted the results of a study it commissioned that it said showed its system outperforming a similarly configured MacBook Pro with Retina display when transcoding, rendering, and playing back in Adobe Premiere Pro CC.

Starting price for the M3800 at Dell's website is currently $1,649. For more on the Dell Precision M3800, see Studio's complete review from last summer.