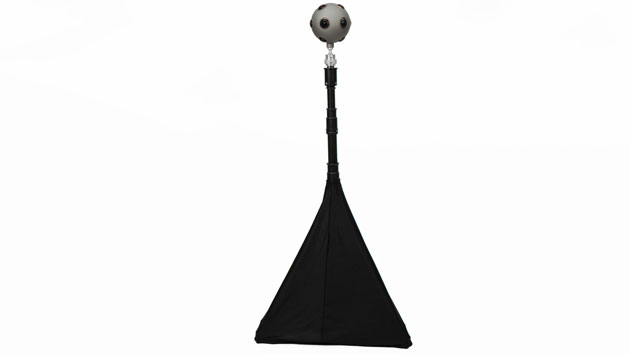 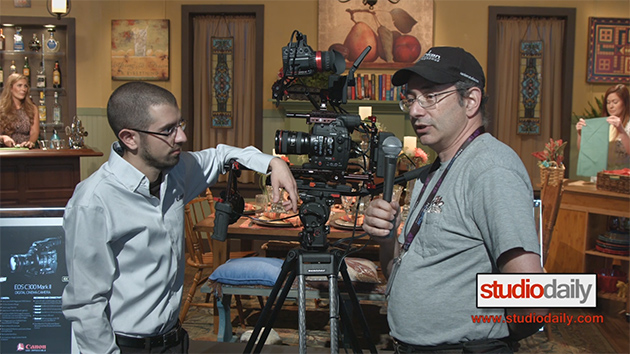 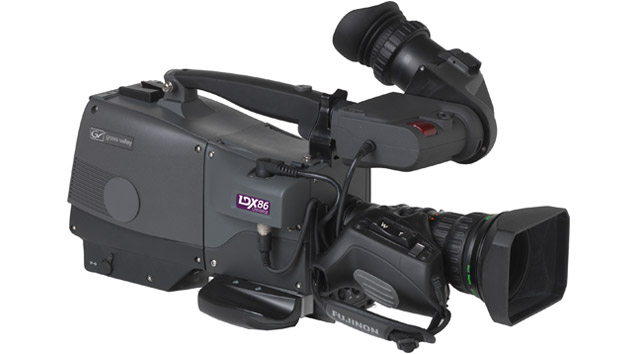 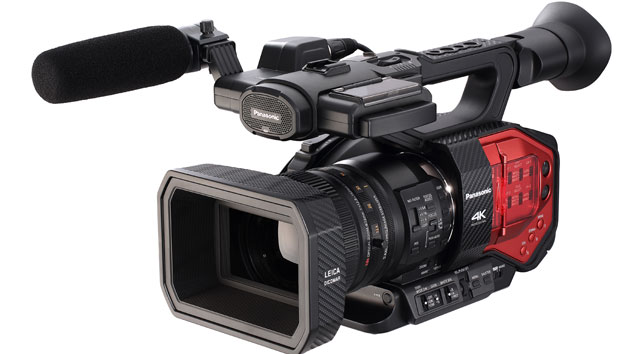 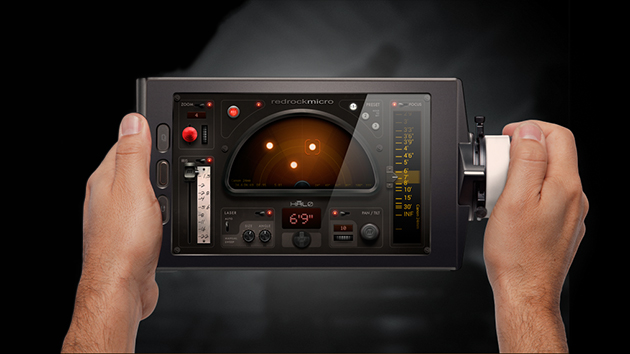 Matthews Studio Equipment (MSE) is introducing something called a KerriKart at NAB this year. Designed by its namesake, Montreal DP Bill Kerrigan, it puts a camera slider on top of a standard equipment dolly to reduce the user's overall gear footprint on set.

"I'd been using the same industry-standard equipment dolly for many years, but when I added a slider to my kit I needed a second cart to transport two sizes of C-stands, sandbags and slider equipment," Kerrigan said in a prepared statement from MSE. "I wanted something simpler, which required less gear and just one cart."

Two four-, six-, or eight-foot speed rails for the slider can be placed anywhere from ground level to over six feet high, providing a stable base for the camera and eliminating the need to carry extra C-stands and sandbags, MSE said, adding that the cart is sturdy enough to accommodate full-size camera-and-lens set-ups.

The KerriKart will be on display at MSE's booth #5437 in the Central Hall at NAB.