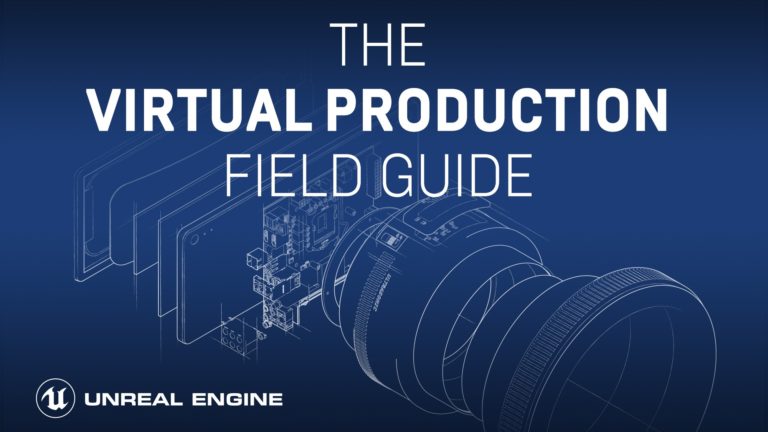 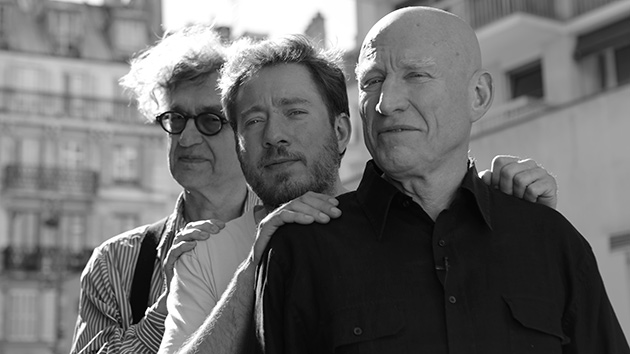 This week, Disney reboots another classic, Liam Neeson takes on another action role, and a coming-of-age horror movie looks at teen sex.

What's it about? Cinderella, forever kind in the face of cruelty from her unloving family, including stepmother Cate Blanchett, meets a dashing stranger in the woods. Who the devil made it? Kenneth Branagh directed, Haris Zambarloukos (Thor) was the DP, and Martin Walsh (Jack Ryan: Shadow Recruit) edited. What are the tech specs? It was shot on 35mm film (Kodak Vision3 50D 5203 and Vision3 200T 5213) with the Panavision Millennium XL2 and Panavision Primo, C and G lenses. [IMDb] The DCP is 2K. Is it any good? Rotten Tomatoes: 83%. Metacritic: 65/100. Where's it playing? Everywhere. Will it make any money? Disney would love to match last year's Maleficent opening at $69 million; this one might fall a little short of that goal with $60 to $65 million. What's it about? Hit man Jimmy Conlon (Liam Neeson) squares off against mob boss Shawn Maguire (Ed Harris), who's gunning for Conlon's son. Who the devil made it? Director Jaume Collet-Serra (Orphan, Non-Stop), DP Martin Ruhe (The American), and editor Dirk Westervelt (Journey to the Center of the Earth). What are the tech specs? Ruhe shot on film with the Arriflex 435 ES and Panaflex Millennium XL2 with Panavision C-Series, ATZ and AWZ2 lenses. [IMDb.] The DCP is 2K. Is it any good? Rotten Tomatoes: 55%. Metacritic: 58/100. Where's it playing? Around 2800 theaters nationwide. Will it make any money? With Taken 3 barely out of theaters, audiences may be suffering Neeson fatigue; the studio will probably tolerate anything over $15 million this weekend.

What's it about? After a young girl gets involved in a sexual confrontation, she is followed by an unknown force. Who the devil made it? Director David Robert Mitchell is known for 2010's The Myth of the American Sleepover. He retains his editor, Julio Perez IV, from that film. What are the tech specs? DP Mike Gioulakis shot with the ARRI Alexa and Red Epic using Cooke S4 lenses. [IMDb.] Is it any good? It's being acclaimed by critics as a creepy classic. Rotten Tomatoes: 95%. Metacritic: 82/100. Where's it playing? Very limited release. Will it make any money? The upside here is digital platforms, and a VOD release is already set for March 27. L.A. Repertory and Offbeat: Cinefamily is screening a new restoration of the classic Powell-and-Pressburger Technicolor opera The Tales of Hoffmann all weekend, but you may as well buy a ticket to see it Saturday, March 14, at 6:30 p.m., when legendary film editor Thelma Schoonmaker Powell, who oversaw the 4K restoration, will Skype in from Taipei for a post-film Q&A. Martin Scorsese and George Romero are huge fans of the film — Romero says they bonded over it back in the day when they were the "only two people" in New York City renting out 16mm copies of it. New York Repertory and Offbeat: Schoonmaker Powell is also introducing (via Skype) tonight's 7 p.m. screening of The Tales of Hoffman at Film Forum downtown, if that sounds good to you. Farther uptown, the Museum of Modern Art is wrapping up its Wim Wenders retrospective. And opening tomorrow at the Musum of the Moving Image in Astoria, Queens, is Matthew Weiner's Mad Men, an exhibition that includes sets, costumes, props and more from the series, which starts its final seven-episode run on AMC next month. An accompanying film series featuring the movies that show creator Matthew Weiner required the cast and crew to view kicks off this weekend with Hitchcock's North by Northwest.