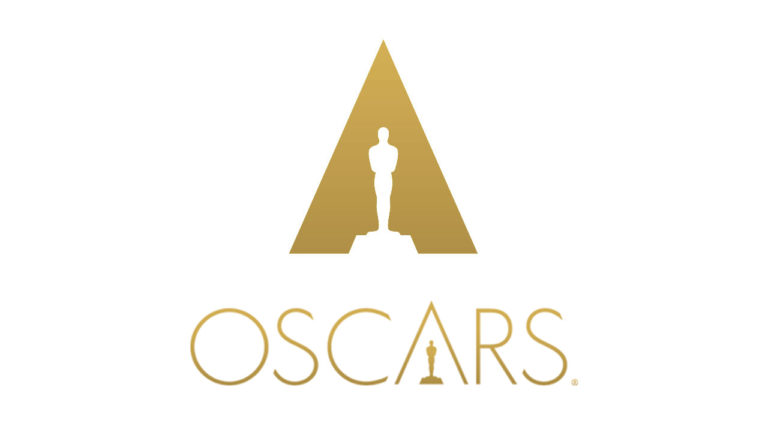 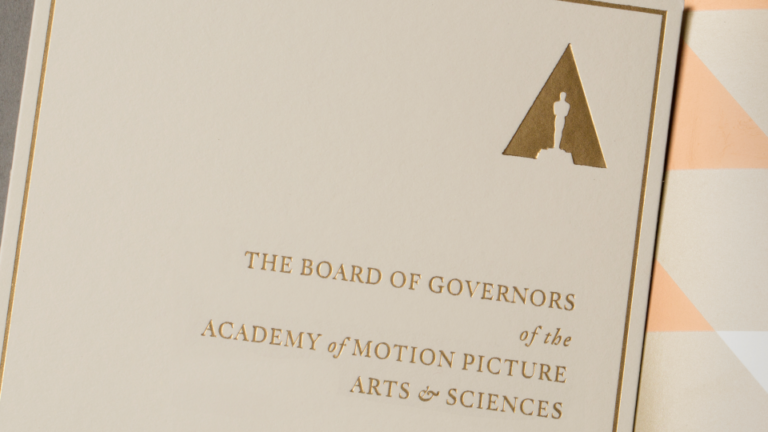 On Saturday night, Feb. 13, at the Beverly Wilshire Hotel, the Academy of Motion Picture Arts and Sciences honored 33 individuals at its annual Scientific and Technical Awards. AMPAS also honored the Society of Motion Picture and Television Engineers on its centenary, for “fundamental contributions to the advancement of motion picture standards and technology.”

AMPAS president Cheryl Boone Isaacs introduced the event with Richard Edlund, ASC, chair of the Scientific and Technical Awards Committee, both of whom acknowledged the Academy’s role in creating ACES. Hosting the event were Olivia Munn (Zoolander 2, X-Men: Apocalypse) and Jason Segel (The End of the Tour, How I Met Your Mother), both of whom injected a lot of levity into the event’s otherwise techno-nerdy lingo.

The Academy honored SMPTE with a special award, on the occasion of its 100th anniversary, stating that “the Society’s members have nurtured technology, provided essential standards, and offered the expertise, support, tools and infrastructure for the creation and post-production of motion pictures.” Accepting the award were SMPTE president, CBS executive Robert Seidel and SMPTE executive director Barbara Lange. “SMPTE marvelous!” declared Segal.

Scientific & Engineering Awards were presented to Laika and Mari 3D. Laika’s Brian McLean and Martin Meunier received the award for “pioneering the use of rapid prototyping for character animation in stop-motion film production,” used on Coraline and for upcoming animated features. McLean and Meunier acknowledged animation director Henry Selick for his support.

Jack Greasley, Kyoyuki Nakagaki, Duncan Hopkins and Carl Rand were honored for the design and engineering of the Mari 3D Texture painting system, which was initially developed for use on Avatar. Mari 3D, which simplifies working with large, high-resolution texture sets, is widely used in the VFX industry and is available via The Foundry.

Of the ten Technical Achievement Awards, the first went to David McIntosh, Steve Smith, Mike Branham and Mike Kirilenko for the engineering and development of the Aircover Inflatables Airwall, a system of modular inflatable panels that can be erected on location, very quickly and safely, and used for massive blue or green screen shots. The Airwall has been used on Avengers: Age of Ultron, X-Men: Apocalypse and Captain America: Civil War among other films.

The honorees noted that the idea started with “four grips who got tired of getting up in the morning and hoping it wasn’t a windy day for putting up green screens.” They gave special thanks to VFX supervisor Jim Rygiel and cinematographer Seamus McGarvey, BSC, for allowing them to use the system for the first time on Godzilla.

The Tweak Software RV system, a highly extensible media player system based on off-the-shelf components, was another review system acknowledged, with Jim Hourihan, Alan Trombla and Seth Rosenthal sharing honors for its design and development. The honorees noted that RV works directly with Nuke, Maya and Shotgun right out of the box, lowering the barrier to entry. They thanked WETA Digital, Digital Domain and ILM that were among their early users.

Rhythm & Hues Global DDR System was also honored, with Keith Goldfarb, Steve Linn, Brian Green and Raymond Chih accepting the award for a “consistent, integrated, production database-backed review system” that enabled a recordable workflow and collaborative review process across locations and time zones. The DDR System was used on many projects that passed through R&H including Babe and its last film, Life of Pi.

Goldfarb noted that three years have passed since R&H declared bankruptcy. “We’re a tiny fraction of the people who created the system we call Eve,” he said. “Every office and department in R&H contributed to its development, so we thank and congratulate all the alumni of R&H everywhere.”

Sony Imageworks Itview, with “an extensive plugin API and comprehensive facility integration including editorial functions” offers an “intuitive and flexible creative review environment,” and has been used on many movies including Hotel Transylvania 2 and X-Men: Civil War. J Robert Ray, Cottalango Leon and Sam Richards accepted the honor for its design, engineering and continuous development.

Another Technical Achievement Award went to Michael John Keesling for the design and development of Image Shaker, “an optical system that convincingly creates the illusion of the camera shaking in a variable and repeatable manner.” Invented two decades ago, it’s been used on a long list of movies.

For designing and engineering the Industrial Light & Magic Geometry Tracker, Ronald Mallet and Christoph Bregler were honored for this “novel, general-purpose tracker and solver,” which “facilitates convincing interaction of digital and live-action elements within a scene.” The tracker was most recently used on Star Wars: The Force Awakens.