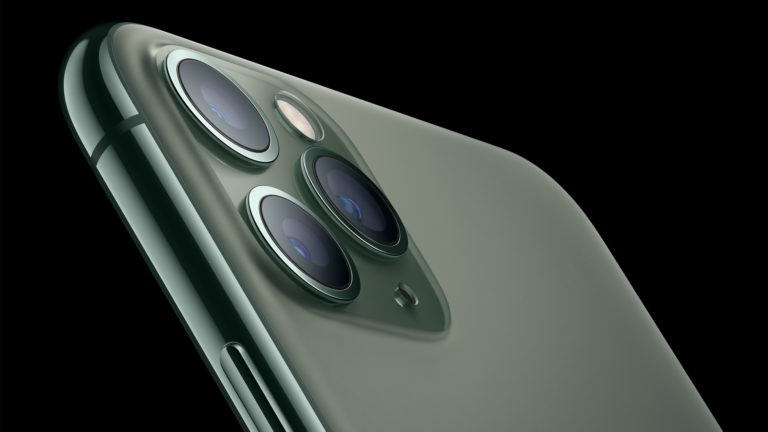 Frame.io is bringing its collaboration platform to iOS with a new iPhone app.

"The old way of working with email and 10 different file-sharing and video-review services just wan't cutting it," said Frame.io CEO Emery Wells in a prepared statement. "We first solved that problem on the web, and now with Frame.io for iOS we've made the entire video review and collaboration experience accessible from anywhere."

Frame.io for iOS incorporates time-based commenting and annotating, including the ability to mark up video frames, cloud-based transcoding, and version control.

Features include touch-based scrubbing through thumbnails, support for Apple's 3D Touch peek/pop interface for opening clips, and Comment Replay, which loops four seconds of video surrounding a comment so that frame can be reviewed in context.

Watch Frame.io's launch video, below, to see how the interface works.

iPad users may want to stick with the standard web interface for now, but Frame.io says iPad support via the iOS app is in the works.

Frame.io for iOS is available in English, French and German from the Apple App Store.