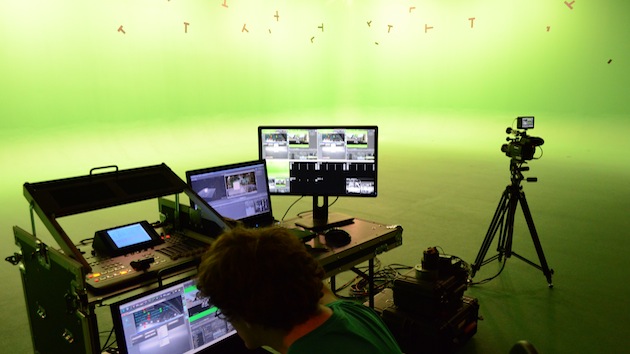 As VFX-heavy film projects hybridize live-action and CG production, the Unity Engine has come into its own as a tool for filmmakers. Riding the trend, SolidAnim said it has released SolidTrack Unity, a new version of its markerless camera-tracking system that works with the Unity game engine.

A newly developed Unity plug-in gets camera-tracking data from SolidTrack and incorporates it in the Unity 3D environment, allowing filmmakers to see their live-action footage integrated with photoreal digital environments during production. Broadcasters can use the technology as well, to integrate camera-tracking data with virtual set presentations.

"The use of the video game engine in real time in the film and broadcast industry is an upward trend," said SolidAnim co-founder Isaac Partouche in a prepared statement. "The collaboration between SolidTrack and Unity is leading the way in this convergence."

Recent projects that have used SolidTrack include The Walk, Alice Through the Looking Glass, Warcraft, and Ghostbusters.