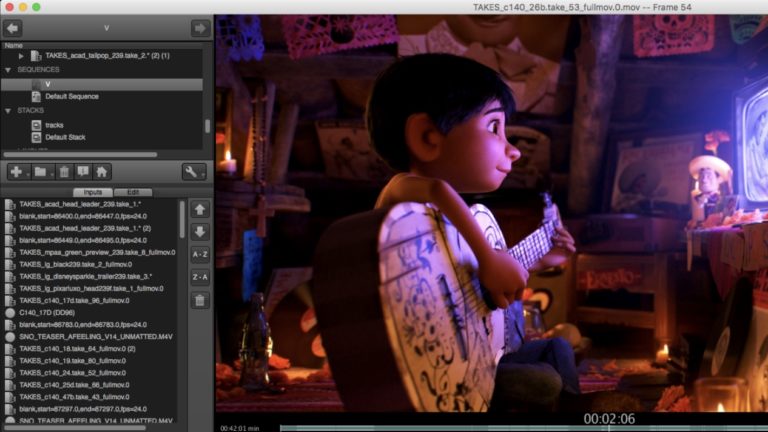 Company Says Shading and Lighting Toolset Is Dramatically Expanded, As Seen in Finding Dory and ‘Piper’

Rendering advancements first seen on screen in serious VFX pictures including The Jungle Book and Star Wars: The Force Awakens are making their way into mainstream production as Pixar Animation Studios releases the latest version of RenderMan.

Pixar said the newest revision to the software includes Pixar's in-house lighting and shading tools, which were used on Finding Dory and the short "Piper" (pictured, top of page). It also includes a new catalog of physically based materials and lights, the Pixar Surface Collection, for creating the look of plastics, metals, rocks, liquids and other materials. This time around, Pixar is emphasizing the expanded toolset, describing RenderMan as "a complete shading and lighting ecosystem" rather than simply a renderer.

Included among the new shaders are Pixar Surface, a surface shader that can be used in multiple layers to create different nuanced look effects. Pixar Displacement, part of the re-engineered RIS rendering framework, supporting 32-bit vector displacements, and Marschner Hair, for rendering hair with the ability to tune features like luminous backscatter. The lighting system controls the usual parameters, including color temperature and exposure, but new Light Filters allow different styles to be quickly applied to lights.

The UI has been reworked to reflect the new RIS framework, removing options related to the old Reyes processing engine, which is deprecated in the new version. And Pixar said its new Denoiser, originally developed for Big Hero 6, has features dedicated to handling fur and hair, plus GPU acceleration for speed. And a VR camera can be used to create animation for VR experiences, including stereo imagery.

For (much) more info on RenderMan 21.0, see the official release notes.