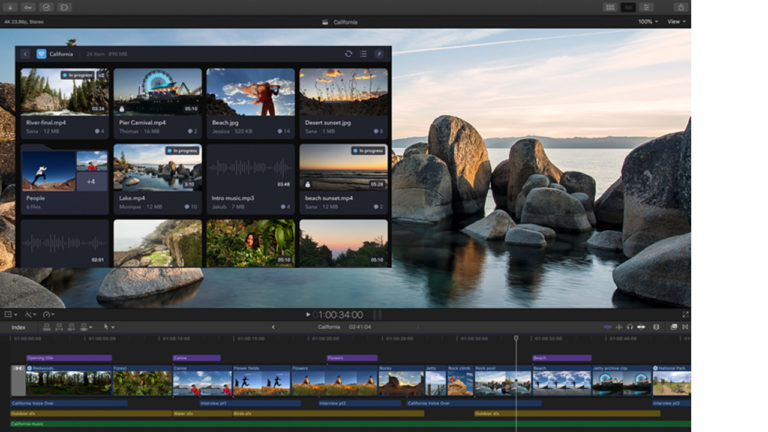 Partly as a rejoinder to Adobe's increasingly aggressive integration of stock photo and video licensing in its Creative Cloud suite, Shutterstock this week launched a new plug-in that opens a Photoshop panel for browsing the company's stock image offerings.

Shutterstock members can search for photos and illustrations by keyword, place a watermarked preview image into their working document, and license pictures without leaving the Photoshop environment. Pricing is the same whether a license is initiated within Photoshop or from the standard Shutterstock web interface.

But Shutterstock's integration is not quite as seamless as Adobe's. For one thing, Adobe allows users to save selected images natively in Photoshop (and other Creative Cloud applications) using the built-in libraries panel. Shutterstock users can access their existing lightboxes in Photoshop, but they can't create a lightbox in the application, nor can they save images to their lightboxes from within Photoshop. Shutterstock does offer an option to review images that have already been previewed and/or licensed in the Photoshop panel.

Adobe also offers stock footage, while Shutterstock has still images only. On the other hand, Shutterstock can boast of its huge catalog — it's claimed to include more than 95 million images. "This is the largest stock photography collection to ever integrate with the Adobe Photoshop application," said Shutterstock founder and CEO Jon Oringer in a prepared statement. "With this plug-in, we are providing creative professionals the convenience to search for and test more images than ever, directly from the editing tool they are using."

Shutterstock said customer reaction to the Photoshop plug-in will determine whether it proceeds with support for video content, or plug-ins for other applications such as Premiere Pro.