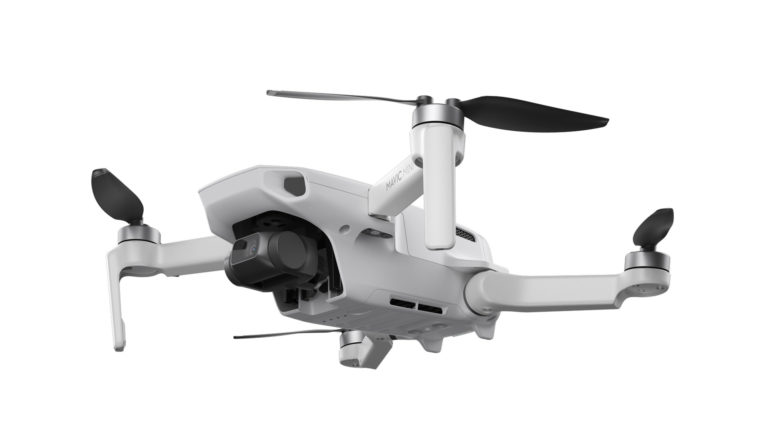 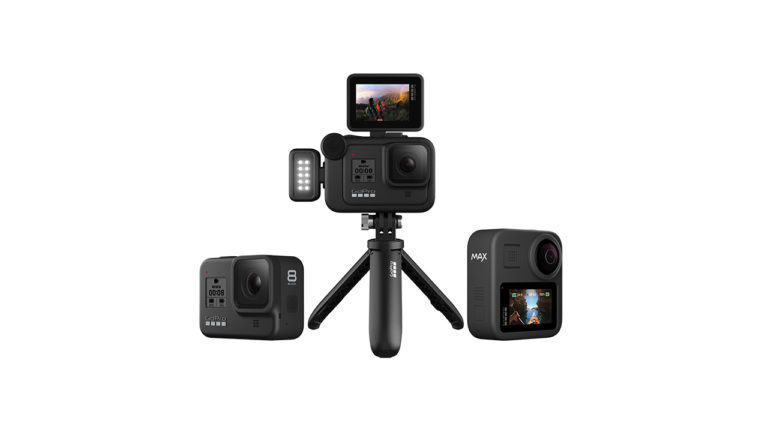 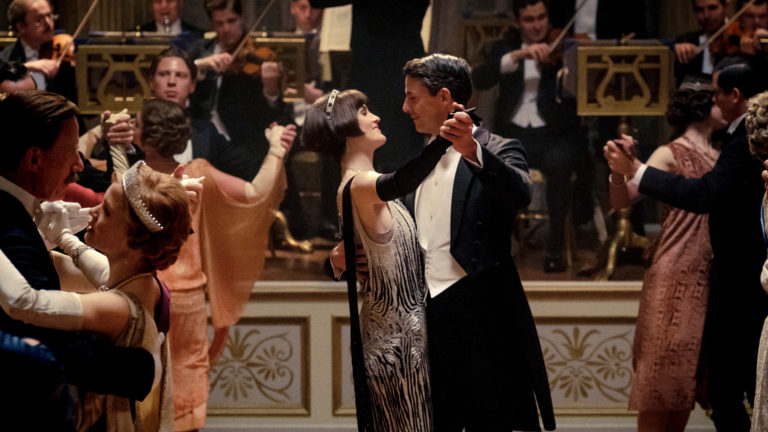 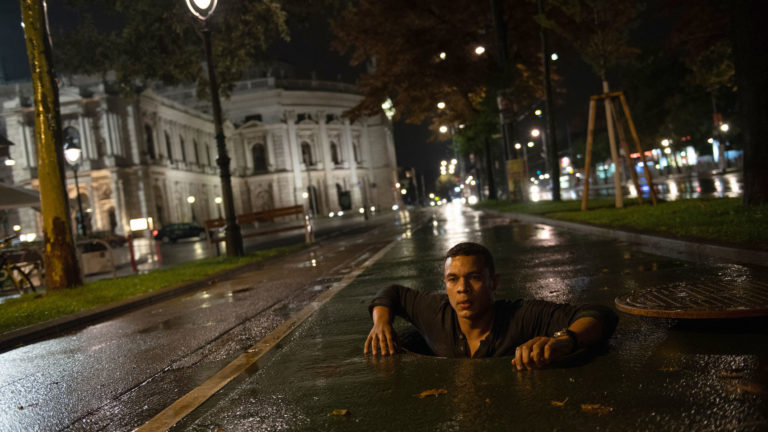 Company Recalls All 2,500 Units Shipped to Date for Refund; No Schedule for Replacements As Investigation Continues

GoPro's difficulties with its new Karma drone have gone from bad to worse. Following a number of incidents where Karma users stood by helplessly as their drones spontaneously lost power and fell from the sky during routine operation, GoPro has stopped taking orders for the Karma and has recalled all units already in the field.

The company is urging customers to return their Karmas even if they appear to be working correctly. Once returns and refunds have been processed, affected customers will receive a free Hero5 Black as a "thank you," the company said.

Replacement units are not being offered because the company has yet to determine the cause of the malfunctions.

"The recall was announced after we discovered that, in a small number of cases, Karma units lost power during operation," the company said in an FAQ posted at its website last week. "We are investigating the issue and working in close coordination with the U.S. Consumer Product Safety Commission and the Federal Aviation Administration."

The recall only extends to the Karma drone, not the recently released Hero5 Black or the Karma Grip. However, users who purchased the Karma bundles that included the camera and grip must return them to get a refund.

In a press release announcing the recall, the company said approximately 2,500 drones had been purchased by consumers after they went on sale October 23. Footage of crashing Karmas started showing up on YouTube late in October.

If you've got a Karma that seems to be working properly, it may be tempting to hang on to the thing and keep flying, but that's a dangerous bet. A drone with any propensity at all for falling out of the sky is a safety risk — if you're flying in a populated area, you'll be lucky if your drone is the only thing that breaks.