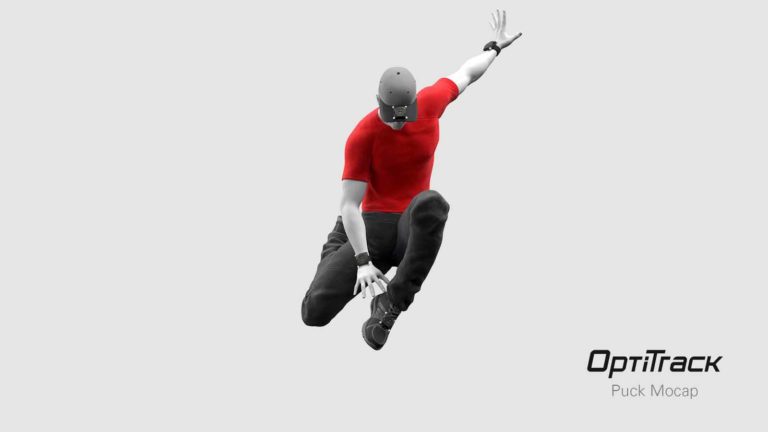 The film follows the story of neurosurgeon Doctor Stephen Strange (Benedict Cumberbatch), who loses the use of his hands after a terrible car accident. Battling adversity, Doctor Strange embarks on a journey of healing, while discovering the secrets of an alternate dimensions and gaining magical powers on the way. Ultimately, he must decide whether to return to his old life in New York or leave it all behind to protect the Marvel Universe.

Using a 24-camera Vicon system, Framestore undertook three days of stunt performance capture at Longcross Studios in Surrey, England, for fight scenes between Doctor Strange and Strong Zealot. Typically, Framestore deploys a 16-camera system, however additional loaned cameras were needed due to the size of the capture volume as many of the scenes involved actors flying on wires both vertically and horizontally.

Framestore managed the capture data using a pipeline that streamed from Blade, Vicon’s precision data capture and processing software, straight into Autodesk MotionBuilder. This enabled the Framestore team to deliver reliable data, and allowed the stunt performers and coordinators to see the characters as they would finally appear on screen and direct stunts based on pre-vizualised camera angles.

‘The stunts were very physically demanding, so it was important for the data captured to be accurate and reliable,’ said Richard Graham, Capture Lab studio manager at Framestore. ‘As the scenes involved actors flying on wires, it was important to show the capture in the context of the final shot. The Vicon system allowed us to do this and enabled the animation and VFX supervisors to make decisions in real-time as shooting took place.’