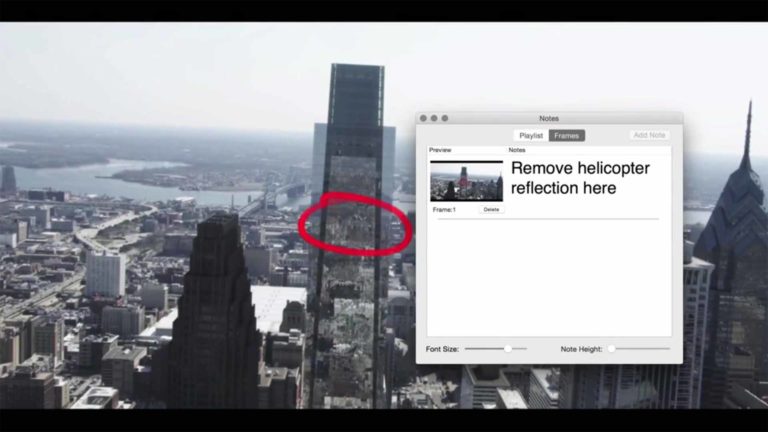 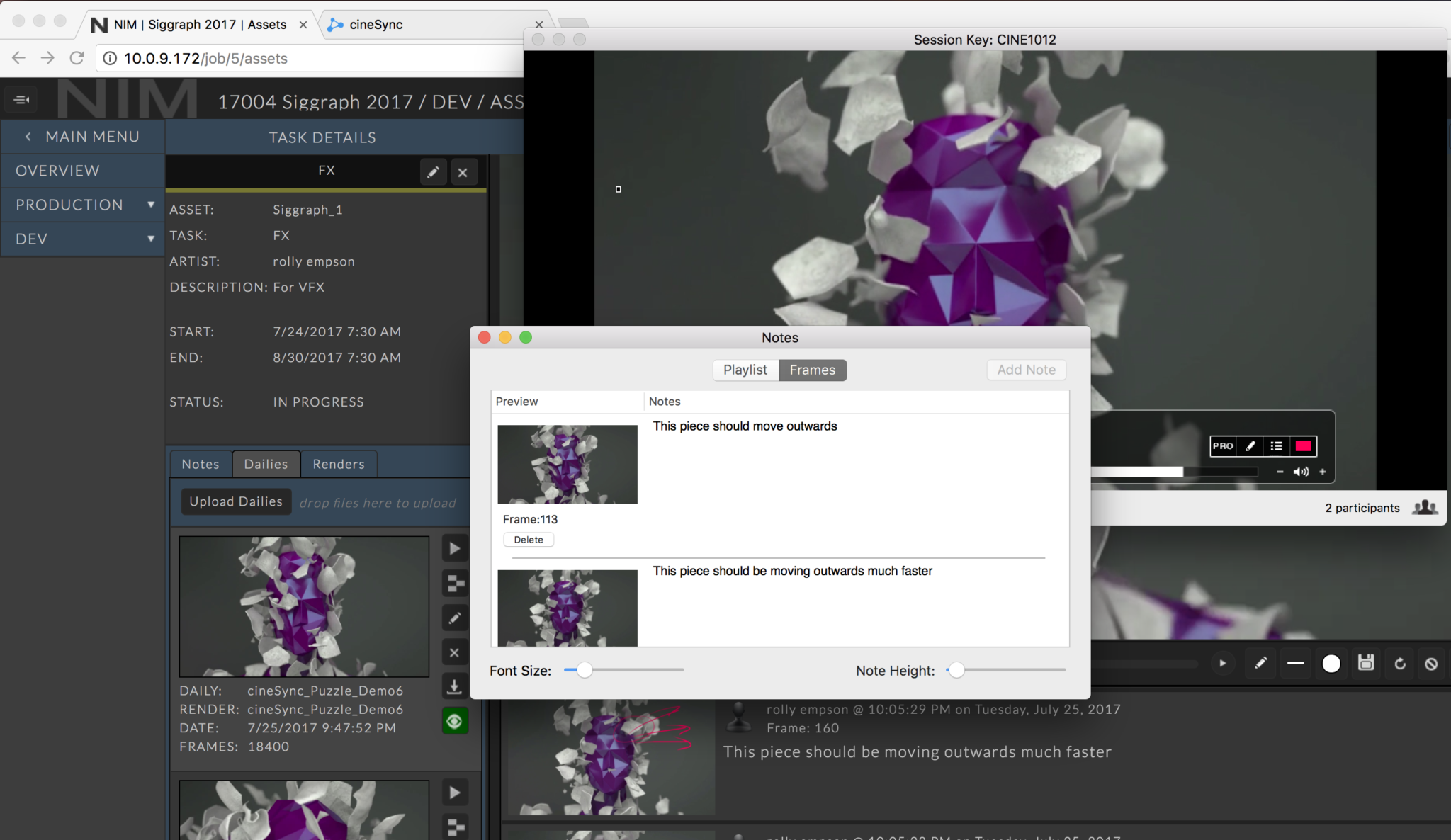 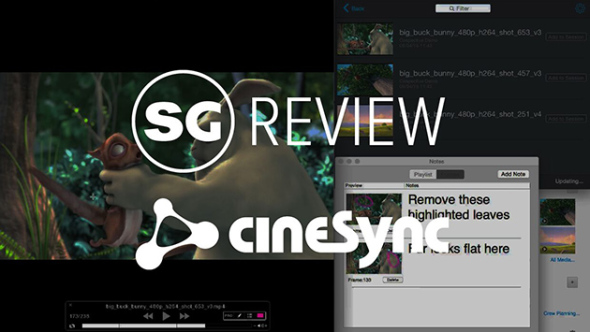 Cospective has updated CineSync with a new iOS app, allowing users to access its review-and-approval tools from iPhones and iPads, including integration with Shotgun and Ftrack, the company said.

Also brand new from Cospective is a separate CineSync Pro Studio version designed specifically to meet the security requirements of "several major studios." Guests are authenticated in advance, and CineSync Pro Studio adds individually traceable watermarking of all review files on demand. That means any file sent to a guest will get a file that bears their name, session key, IP address and timestamp. Review sessions are tracked in a management portal, giving admins visibility on when material has been reviewed, and by whom.

The new Pro Studio version was developed in collaboration with MediaSilo, which provided its SafeStream technology, Cospective said. "Communication is vital in post-production, but not at the expense of security," said Marvel Studios VFX Supervisor Jake Morrison in a statement provided by Cospective. "The CineSync team has elegantly addressed this both across desktop and, most awesomely, on the go with a CineSync app. Anything that protects the filmmakers' creative vision makes me sleep better at night and CineSync 4.0 will do just that."

What else is new in CineSync 4.0? A rewritten video architecture has replaced QuickTime, meaning the system supports more formats, resolutions and frame rates. Integration with production-tracking tools Shotgun, Ftrack, NIM has been extended to allow media playlists to be loaded directly from the applications, and frames and other feedback can be saved to them.