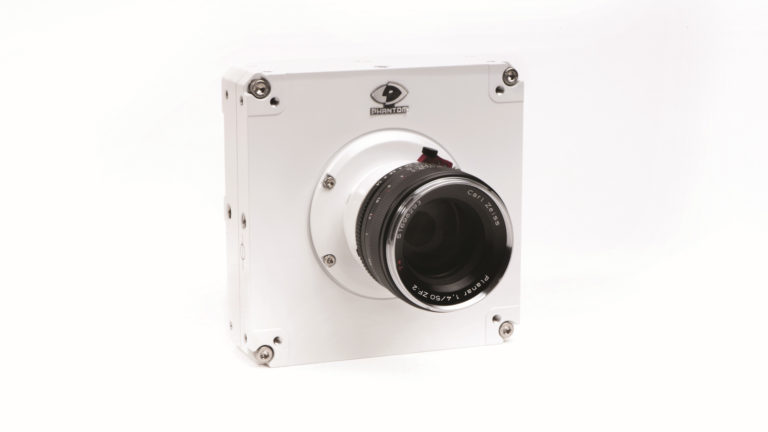 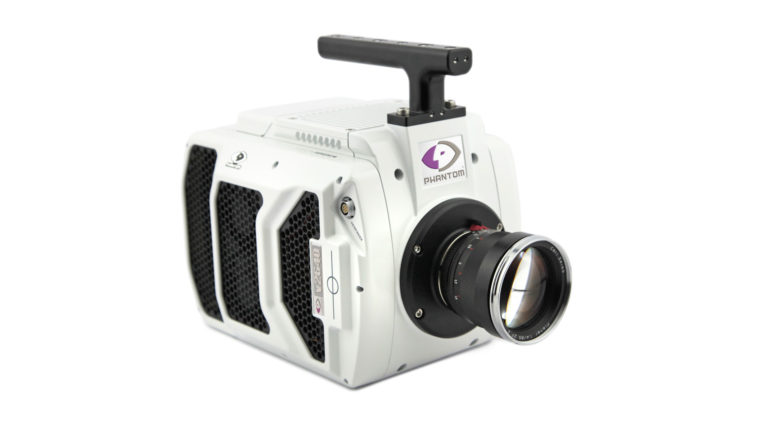 Perfectionists and speed freaks rejoice! Vision Research has released a new version of its Phantom Flex4K with a switchable global shutter.

The new Phantom Flex4K-GS is based on the existing Flex4K, but the addition of a global shutter — which exposes every pixel on the sensor at the same moment, rather than in a "rolling" pattern from top to bottom — will eliminate motion artifacts associated with rolling shutters when very fast rotating propellers and other objects appear on screen. That will improve the camera's suitability in aerospace applications, where the new camera is targeted, along with scientific research and defense, the company said.

"There have always been trade‐offs between speed, sensitivity and resolution in modern CMOS‐based cameras, but Vision Research is changing the game with the new Flex4K‐GS,” said Product Manager Toni Lucatorto in a prepared statement. “The camera brings pixel resolution to the forefront, allowing for incredibly fine detail and improved visibility of phenomena and measurements.” Three different battery backs are available: an Anton Bauer Gold mount, a V-Lock mount, or a Hawk-Woods mount. A 12-pin lens port carries power and control signals for ENG lenses. The bare camera weighs 14 lbs., and is available in white or black housing.

Workflow is unchanged from the original Flex4K. The camera comes with either 64 GB or 128 GB of RAM on board, and uses CineMag IV memory cartridges for data transfer. Footage can be saved in uncompressed Cine Raw files or in Apple ProRes 422 HQ. It has 4x 3G-SDI video outputs with a dual-SDI mode for outputting live video and playback simultaneously.