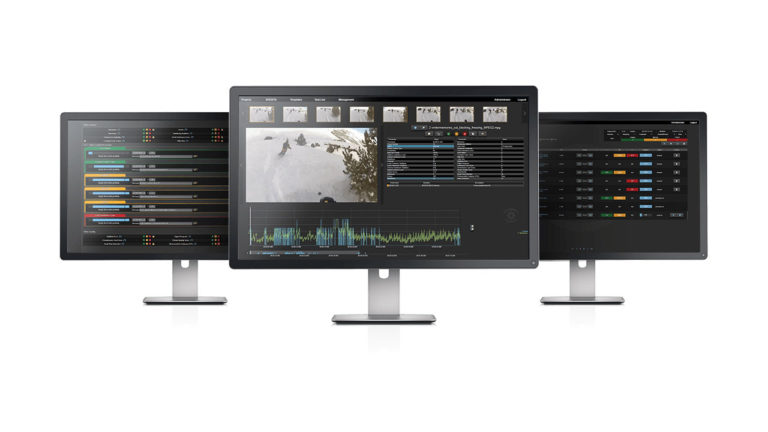 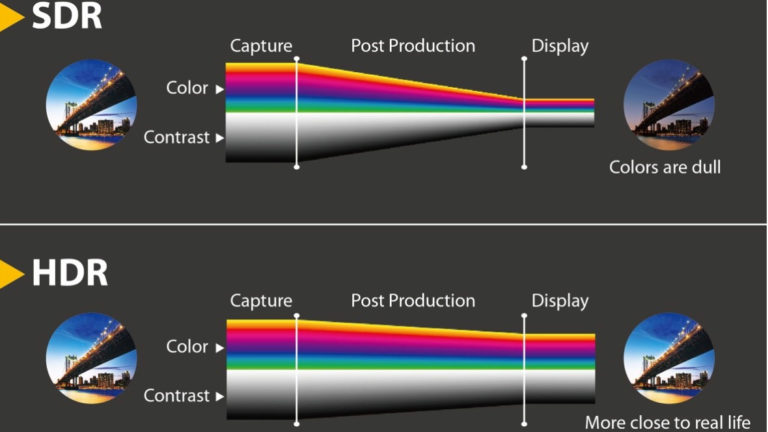 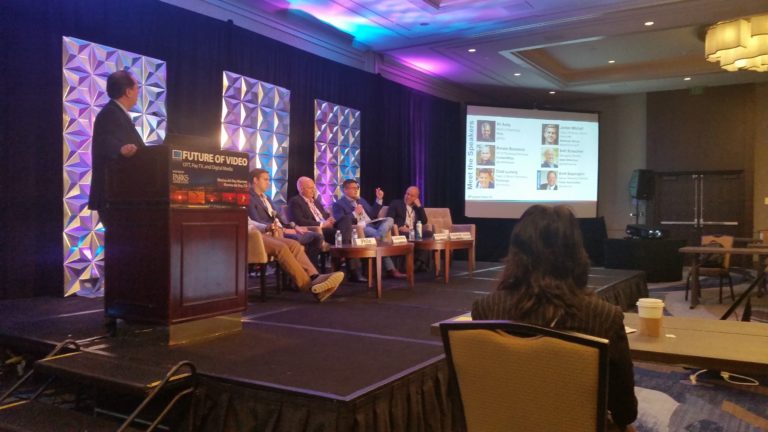 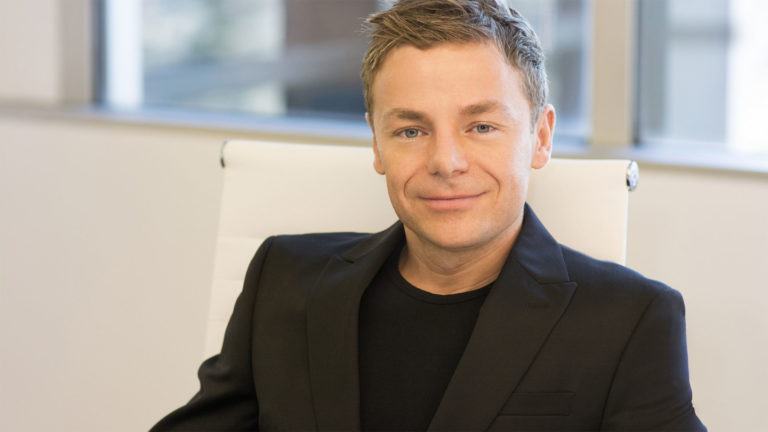 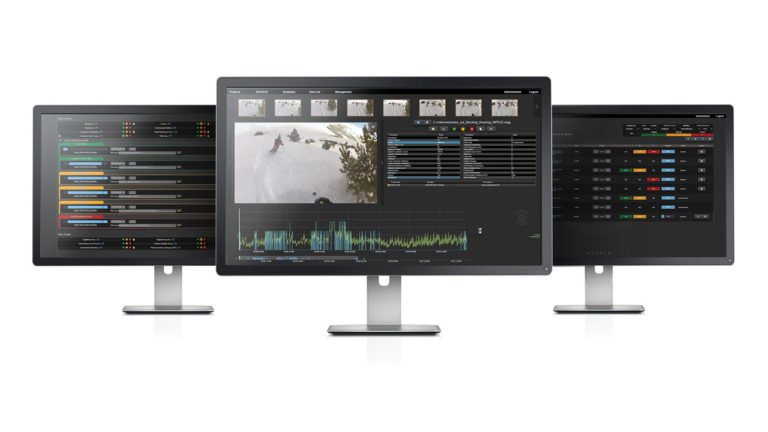 Video delivery specialist Harmonic said it had been awarded a patent for cloud-based video processing technology.

Specifically, Harmonic said its patent no. 10,104,405 [Google Patents], granted in October, covers a system that “dynamically adjusts CPU cycles for cloud-based video processing based on video complexity information.” Such technology could allow, for example, CPU horsepower to be increased just before a particularly complex section of digital video hits a video encoder for processing, optimizing quality in the encoded stream.

In its patent filing, Harmonic uses its own Electra 8100 encoder, which supports four channels of encoding simultaneously via four CPUs, as an example. Whereas such an encoder was originally meant to run each instance of encoding software on a separate CPU, the patented technology would allow the total CPU cycles available to be allocated dynamically among the four different video streams, each according to its complexity at a given moment.

“Receiving this patent award reinforces Harmonic’s leadership in cloud- and SaaS-centric video delivery and strengthens our customers’ abilities to efficiently create high-quality revenue-generating services, including live and UHD offerings, for their subscribers,” said Harmonic President and CEO Patrick Harshman in a prepared statement.