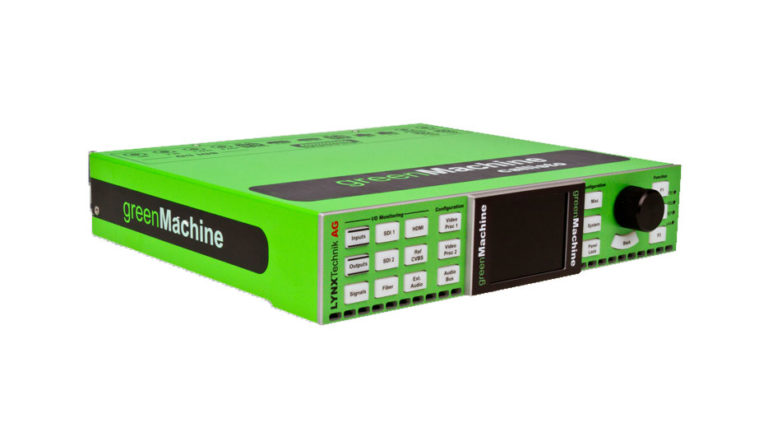 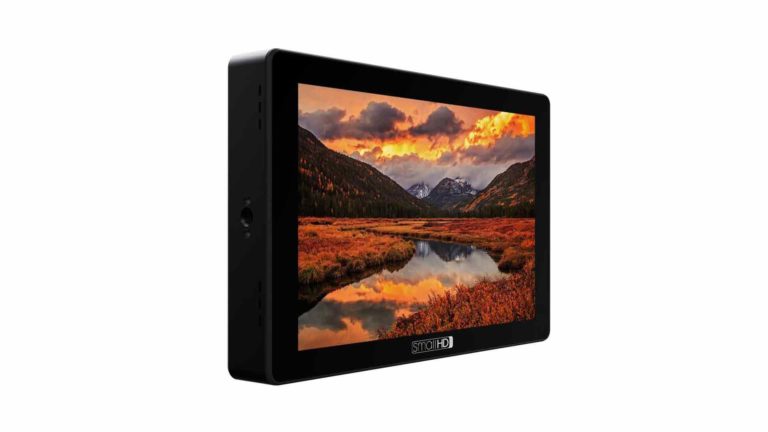 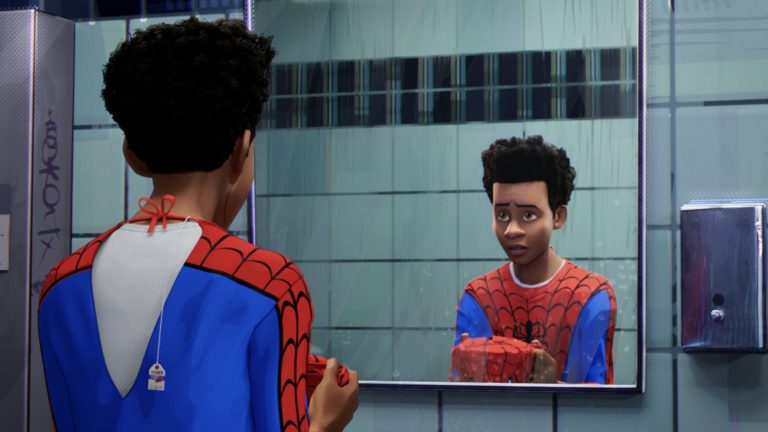 Day one of NAB 2019 is over.  Most of my day was spent in the Central Hall, in the production area. I found a number of interesting items for production and post-production professionals to look at that you may have missed. Panasonic AG-CX350. It has been a while since I’ve seen anything exciting from Panasonic for the news/corporate/TV cameraperson. Cinema cameras are great for narrative films and such, but lately that has been the only camera type coming out of Japan.  The Panasonic AG-CX350 is a 4K mid-size handheld 10-bit fixed-lens camcorder. It features 4K 10-bit 60p recording and HDR and is equipped with the RTMP/RTSP/RTP protocol for live streaming and NDI | HX-ready IP connection.  The lens is an impressive 24.5mm to 490mm (35mm film equivalent at 4K/HD) in front of a one-inch UHD sensor. Internally it can record to dual SDXC card slots, and it has 4K HDMI and HD-SDI out for external recording or multicam set ups. It has two XLRs for mic or line input and a top-mounted 3.2” LCD, in addition to a viewfinder for monitoring your shots. Most impressive is the street price of $3,695. If it is as good as it looks on paper, that is a great ROI. Look for a review here in a few months. It is currently shipping. Azden Pro-XR Digital Mic System. Three years ago I reviewed Azden’s first digital wireless mic, the Pro-XD, and, well, I wasn’t too impressed. This was the first of their products that I didn’t like. It appears that the engineers at Azden not only read the review, but they addressed all of the problems with the Pro-XD and fixed it with the Pro-XR. It no longer requires line of sight, the range is 350′ (up from 100′), there is no more WiFi interference, and it has all-new internals for better sound quality. It will be available for a modest $249 MSRP. Look for a review here in a couple months. It should ship mid-summer. Platy Pod. This is a really cool piece of camera support that outdoor DPs and camerapeople will like. It was invented by Dr. Larry Tiefenbrunn after his wife complained about bringing too much photography gear on a vacation to Zion National Park. (I’m not the only one whose wife complains about this?) This custom-crafted piece of metal allows you to attach a standard tripod head to it so you can get stable shots without needing to schlep a tripod with you into the wilderness. It has holes and slots that allow you to screw in spikes to level it on a rocky surface, or straps to attach it to a skateboard, car or even a tree. Depending on accessories needed, prices run $99-$169. Feiyu Tech Ricca Actioncam. Feiyu Tech, which has been making gimbals for cameras ranging in size from DSLR to action cam to cell phone, has decided to jump into the camera business with a the Ricca. Unlike other cameras in the category, this one has an all-aluminum alloy construction. It is waterproof in one meter of water for 30 minutes. Feiyu Tech designed the Ricca to better interface with their gimbals than competing cameras. It records UHD at 30p and HD at 60p in H.264 or H.265 codecs. At only 137 grams, it is less than one-third the weight of a GoPro 7.  It is expected to be released in May at a price between $149 and $199. Feiyu Tech AK4500 Gimbal. Building on their heavy-duty AK4000 gimbal, the AK4500 ups the payload from 8.8 lbs to just over 10 lbs. It also has the same touchscreen controls (unique to Feiyu Tech) as the 2000 and 4000, while having a stronger motor and smoother stabilization algorithm. It will be available this May, with pricing to be announced.  Look for a review of the AK4000 coming soon.

While some of the Ram and Mercedes trucks on display were interesting, I’m having issues getting them for review for some reason. So while they are cool tools for business, I’m hesitating to put them on the list for now.

Tuesday I will be exploring the Upper and Lower South Halls of the convention’s Post-Production area tomorrow.