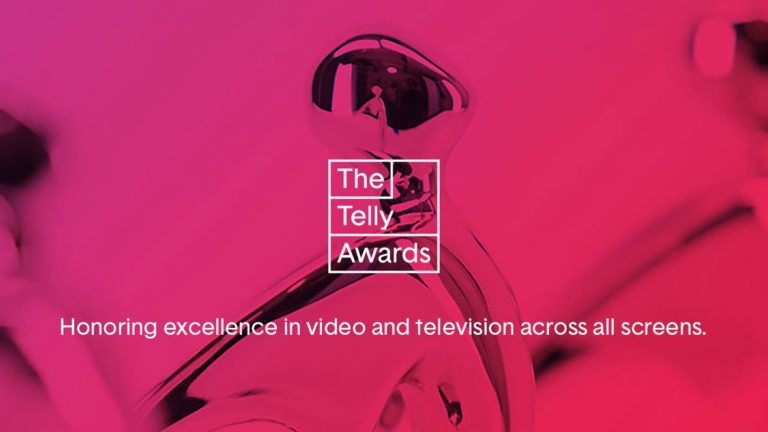 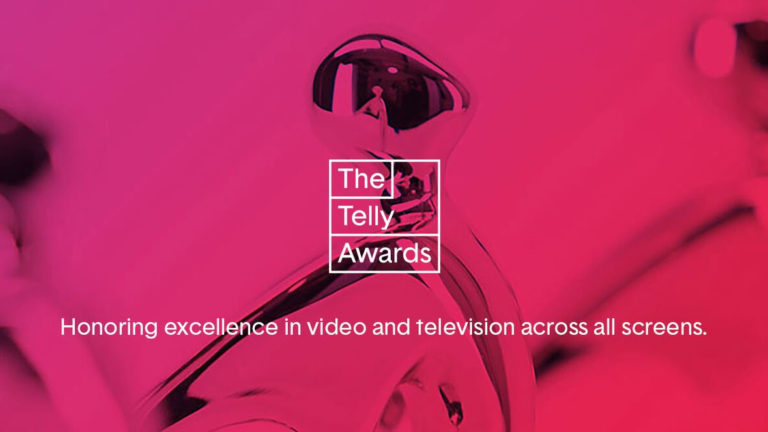 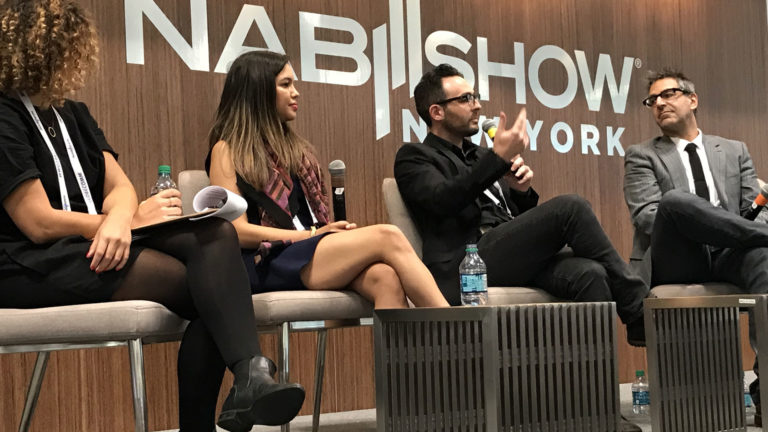 The Tellys cited the broad range of programming CBS Interactive produces across multiple platforms, including video from properties such as Chowhound and The Late Show with Stephen Colbert. Cnet’s snarky “Zuckerberg explains the internet to Congress” and The Late Late Show with James Corden‘s viral hit “The Biggest ‘Baby Shark’ Ever w/ Sophie Turner & Josh Groban,” the latter of which racked up more than eight million views on YouTube, were named as evidence of CBS Interactive’s viral success.

“We spend a lot of time listening to the creative community and our industry to better understand where the opportunities are for storytelling, and Social and Branded Content rose head and shoulders above the rest,” said Tellys Managing Director Sabrina Dridje in a prepared statement. “CBS Interactive especially should be commended for its approach to social and online video. These are areas that take a specific set of skills to produce great work, and as an organization honoring video and television content, spotlighting their efforts is fundamental to our mission.”

The Telly Awards produced this “winner reel” highlighting some of the striking visuals from projects that earned plaudits from the program.