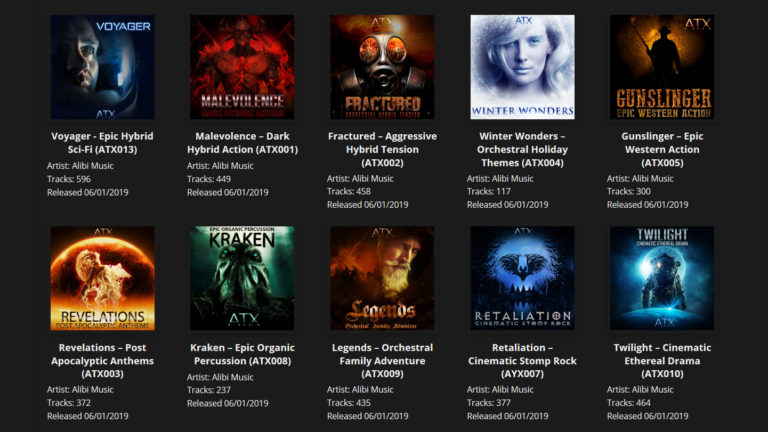 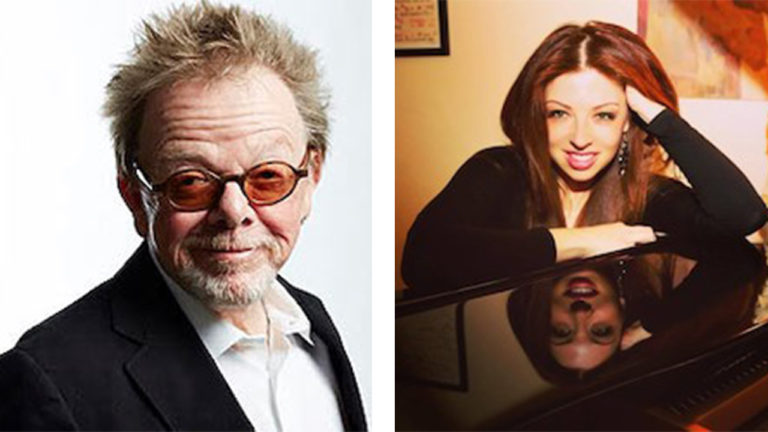 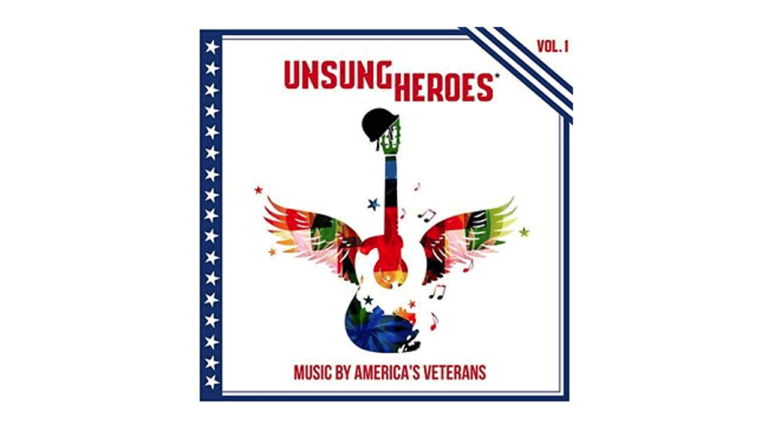 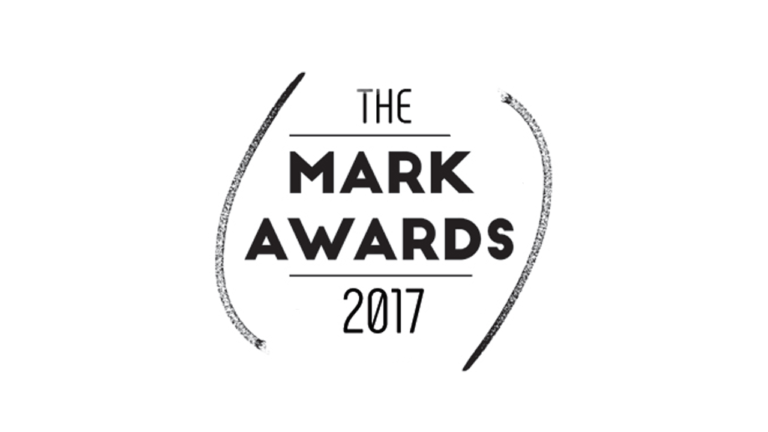 Targeting usage in film, broadcast and advertising, the collection will offer stems for custom mixing. Tracks will be licensed for the U.S. and Canada exclusively through FirstCom, while the line-up is coming “soon” to Kapagam in France and Universal Production Music internationally, FirstCom said.

FirstCom Music is a division of Universal Publishing Production Music (UPPM), and Capitol Studios is part of Capitol Music Group, which is owned by the Universal Music Group.

“Our creative vision was to reflect on the artists that represent the legacy of Capitol Records and Capitol Studios and to create a collection that pays homage to the styles of those artists.” said UPPM SVP and Head of Global Production and FirstCom Music Executive Producer Ken Nelson in a prepared statement. “We had the resources to bring the best artists and composers to this project, and the result is a very authentic sound of exceptional quality.  We are confident this will be an incredible resource for our clients.” Best Beach A love letter to the laid-back Cali beach scene! Conceived as an updated SoCal beach style very much in line with what’s happening with this sound now. West Coast pop and indie songs featuring the band Saticöy among others. Feature First Capitol has a rich tradition in feature film and soundtrack recording. Feature First pays tribute to that tradition while being true to form in current film sound and attitude. This album is powerful in scope with emotional string orchestra scores as the driving, unifying sound. By film score and sound designer Marc Aaron Jacobs. Open Notes Not your traditional Jazz, this unique approach takes the classic trio and adds a splash of sonic creativity to weave a web of intriguing underscores, powerful themes and moody atmospheres all delivered through virtuoso performances by M. B. Gordy, John Adams and Steve Fawcett.